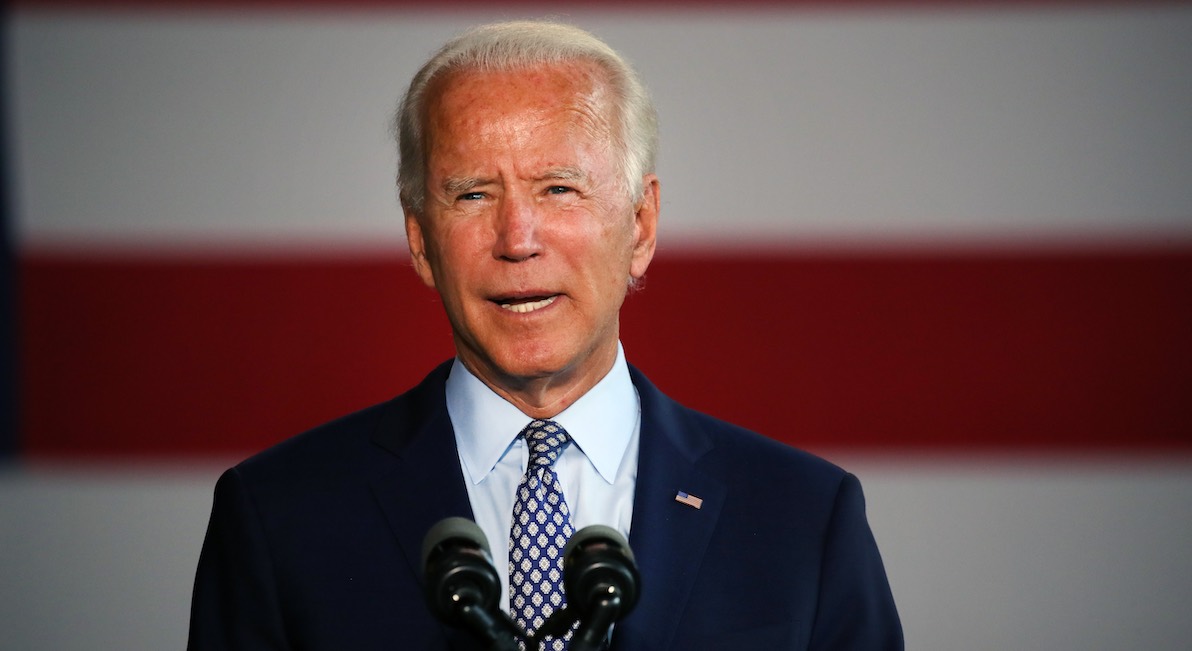 Presumptive Democratic presidential nominee Joe Biden vowed on Wednesday that if elected, he will end the contraceptive mandate exemption to the Affordable Care Act put into effect by the Trump administration. The Supreme Court ruled this week that the Trump administration had the authority to exempt the Little Sisters of the Poor and other religious organizations from the mandate. However, should Biden win the presidency, he would have the power to eliminate that exemption.

“If I am elected I will restore the Obama-Biden policy that existed before the [Supreme Court’s 2014] Hobby Lobby ruling: providing an exemption for houses of worship and an accommodation for nonprofit organizations with religious missions,” said Biden in a statement following the Little Sisters of the Poor v. Pennsylvania ruling upholding the exemption. “This accommodation will allow women at these organizations to access contraceptive coverage, not through their employer-provided plan, but instead through their insurance company or a third-party administrator.”

However, the Little Sisters of the Poor have already stated that using a third-party administrator would still put them in violation of their religious belief that contraception to prevent pregnancy is immoral. Several types of hormonal birth control can act as an abortifacient and cause the death of a newly-conceived human being.

The Affordable Care Act (ACA—commonly referred to as Obama Care) was signed into law in 2010 while Biden was serving as vice president to Barack Obama. In 2011, the Secretary of Health and Human Services required all ACA-compliant health care plans to cover at least one type of female birth control. By January 2012, that rule included a narrow religious exemption that applied to employees within a church or religious organization but not to those that—like the Catholic Little Sisters—do not solely employ or serve others with the same religious beliefs as their own.

After Trump took office, his administration made a religious and moral exemption to that contraception mandate for the Little Sisters and other groups with religious or moral objections to birth control. Several states filed suit, claiming the exemption  violated the Administrative Procedure Act and would put the burden of providing birth control onto the states. The Supreme Court, however, upheld the exemption.

The Court said that the Trump administration “had the statutory authority to craft that exemption, as well as the contemporaneously issued moral exemption.” The Court added that “the rules promulgating these exemptions are free from procedural defects.” Since the executive action taken by the Trump administration to create the mandate was within its authority, a new president who is unsupportive of the exemption could reverse it.

Biden said he plans to do just that, but he is not the only threat to groups like the Little Sisters of the Poor. In her concurring opinion in the Little Sisters case, Justice Elena Kagan said that the states involved in the suit—Pennsylvania and New Jersey— had “challenged the exemptions not only as outside [the Health Resources and Services Administration]’s statutory authority, but also as ‘arbitrary [and] capricious.”

“Because the courts below found for the States on the first question, they declined to reach the second,” Kagan explained. “That issue is now ready for resolution, unaffected by today’s decision.”

The Little Sisters’ seven-year court battle may not be over just yet.