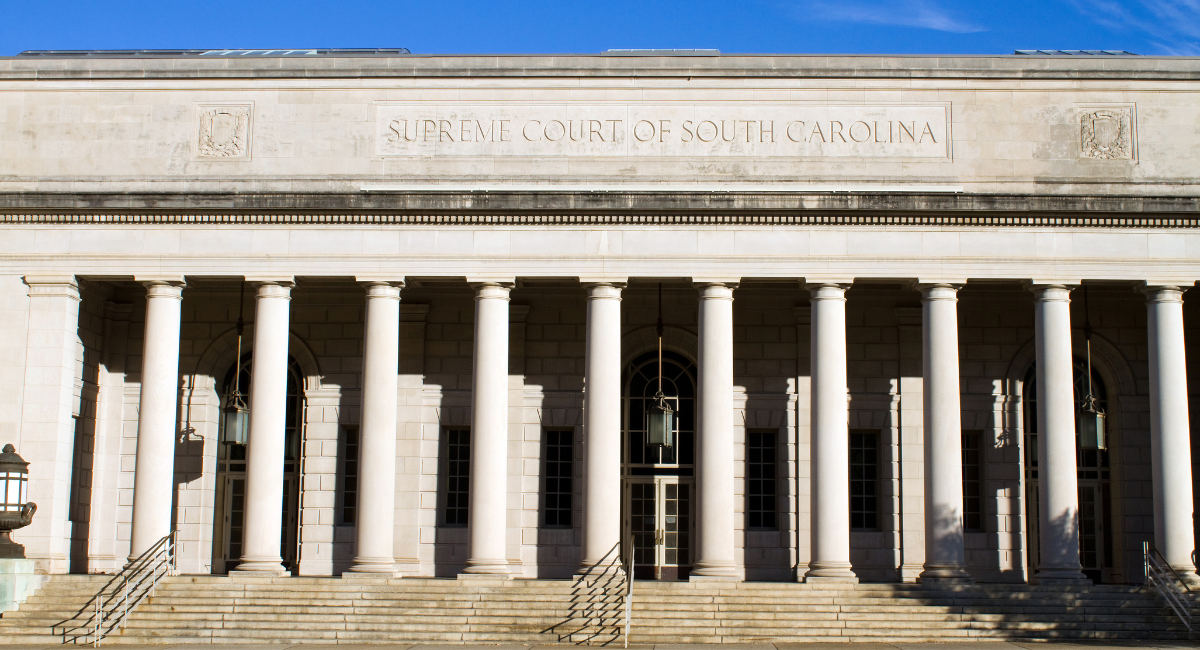 South Carolina’s fetal heartbeat law was signed by Governor Henry McMaster in February of 2021. It was immediately challenged in court by Planned Parenthood, and put on hold pending the United States Supreme Court ruling on Dobbs v. Jackson Women’s Health Organization. When the Dobbs ruling was handed down on June 24th, 2022, the law was allowed to go into effect; however, after repeated legal challenges, the case made its way to the South Carolina Supreme Court. The pro-life law is currently on hold until the court can rule on its constitutionality.

In seeking to block South Carolina’s law banning abortions when a heartbeat is detectable, lawyers for the abortion giant argue that the state’s constitutional protections against invasion of privacy also protect citizens’ bodily integrity and medical decisions. According to Article I Section 10 of South Carolina’s Constitution, “The right of the people to be secure in their persons, houses, papers, and effects against unreasonable searches and seizures and unreasonable invasions of privacy shall not be violated.”

According to Bloomberg Law, the case represents one of the first legal challenges to pro-life laws on the basis of state constitutional provisions to reach a state’s supreme court. In August, the Idaho Supreme Court allowed the state’s pro-life legal protections to take effect while litigation brought by abortionists makes its way through the state courts, as Live Action News reported. According to WACH, abortion activists consider South Carolina a critical location for abortion in the south due to its proximity to many states with pro-life laws.

Kevin Hall, lawyer representing the state Legislature, argued that the state’s constitutional privacy protections had traditionally only been applied in cases of searches and seizures, as ABC News reported. In response, some justices questioned whether Hall’s logic could allow the state to restrict contraception, as well.

Hall also argued that a detectable heartbeat corresponded with a live birth in 95% of cases, and hearing that heartbeat is an important part of making an informed choice. At this, Chief Justice Donald Beatty asked whether what Hall meant was cardiac electrical activity, repeating a pro-abortion talking point. In reality, cardiac development begins around 15 days after conception, and the heart, while still developing, can be observed beating and pumping blood around 22 days and has an average heart rate of 98 BPM.

The contraception discussion echoed a misleading pro-abortion talking point emerging from the fact that Roe v. Wade justified abortion based on the right to privacy first articulated in the Supreme Court’s 1965 Griswold v. Connecticut ruling, which had made restrictions on birth control unconstitutional on the basis of privacy.

Roe’s defenders characterize the abortion right as similar to the rights recognized in past decisions involving matters such as intimate sexual relations, contraception, and marriage, but abortion is fundamentally different, as both Roe and Casey acknowledged, because it destroys what those decisions called ‘fetal life’ and what the law now before us describes as an ‘unborn human being.’

While the heartbeat law is being argued before the state Supreme Court, pro-life legislators have been working to enact new laws protecting preborn babies as well. South Carolina’s House and Senate are currently working on coming to a compromise on a bill that would prevent nearly all abortions, according to the Associated Press.

South Carolina’s Supreme Court is expected to issue its ruling on the heartbeat law after the November elections.