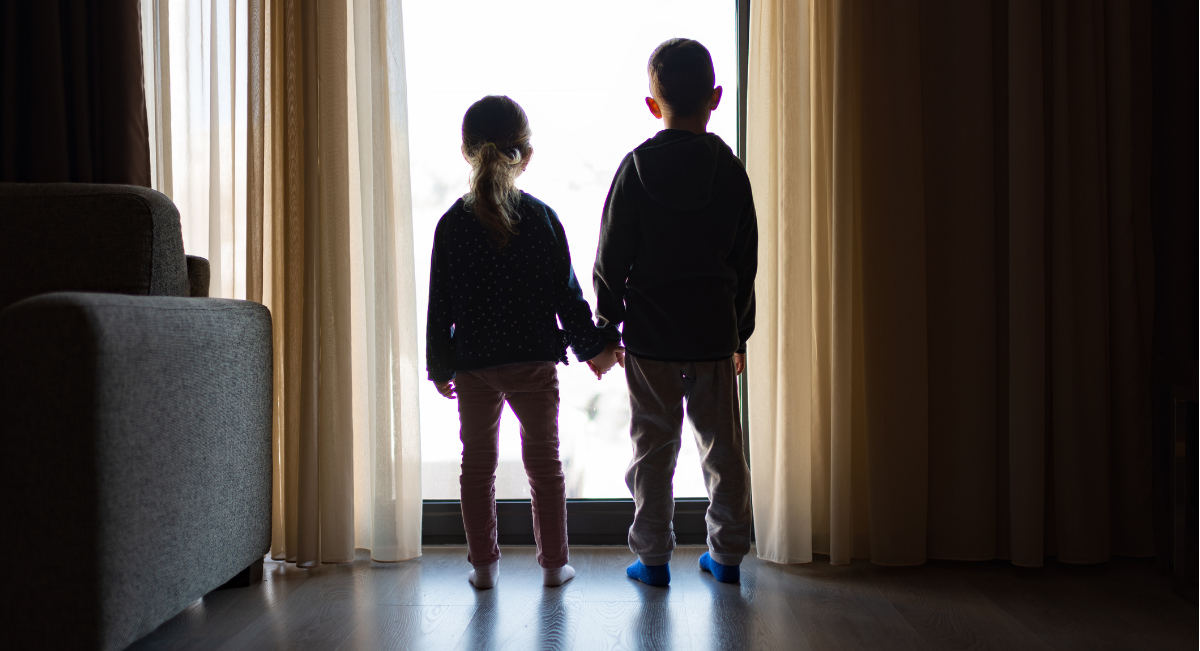 First comes love, then comes marriage, then comes the baby in a baby carriage … when everything goes according to the storybooks, that is. But as we know, life doesn’t always go according to this rhyme, and sometimes people become desperate as they watch their dreams crumble before them.

In those situations, perhaps the baby comes from the mixing of sperm and ovum in a test tube or petri dish, in which case he or she might wind up in all kinds of unusual places and situations. Such a child might be viewed as a “leftover,” forgotten by his or her parents once they have gotten their “keeper.” Such a child could consequently wind up subjected to medical experimentation, or might even be kept frozen and in stasis indefinitely.

She could be selected to be the prize in a lottery. She may find herself being haggled over like a used car, with a price that might be lowered if her parents buy in bulk. She may even come with a money-back guarantee, not unlike the deals offered in infomercials. Or perhaps she might wind up being sold at a discount on the internet and later worn as customized jewelry.

READ: The dehumanizing language of the IVF industry

Such a child may find herself the subject of genetic tinkering — or she might be killed because she is “undesirable” due to her sex, disability status, phenotypic traits, or simply because she’s one too many.

Ultimately, she is very likely to find herself on a trash heap, thrown out as medical waste. Or dead in the petri dish. Or dead in her mother’s womb. She will be one of the very few, extremely lucky ones if she finds herself being carried to term — and even luckier if she is born.

These challenges do not end at birth. Research shows that those conceived via IVF are at-risk for higher blood pressure levels.

Some studies show an increased risk of childhood illnesses for both boys and girls, and multiple studies have found an elevated risk of both cardiovascular problems and cerebral palsy.

Some research has also suggested an increase in the rate of autism spectrum disorders among children conceived via IVF, though more extensive investigation is warranted.

In addition, IVF is associated with an increased risk of early-onset acute lymphoblastic leukemia in the children produced using this reproductive technology, who also face a moderately increased general risk of cancer, epigenetic disorders, cognitive impairment, and potentially, infertility.

Then there’s the psychological and emotional impact. For example, how would you feel about being the IVF-conceived child of the husband and wife, aged 80 and 74, respectively, who will definitively leave the child an orphan at a very early age? How about this child, who was rejected because the parents discovered there had been a mixup at the lab? Or what about the child who owes his/her existence to a reality show in which his/her mother held a contest to select the father?

These examples may be exceptional, but the confusion, disappointment, sadness, anger, and other conflicted emotions experienced by the children in those examples is not. Nor are the difficult family dynamics. Anonymous Us has countless personal stories reflecting the turmoil and heartache expressed by people conceived using IVF:

… over time [unanswered questions about my conception] began to eat me alive. I couldn’t stand it, I was just filled with anger all the time. That’s all I really feel about my existence. Anger.

This man found out he was conceived via IVF with an egg donor when he was 16:

Years and years later I still wonder and ponder, “who is my REAL Mother”… My current Mother [never] even really cared to grow a bond with me… It makes sense why now. There is a massive disconnection due to IVF… I WILL give my children what I never had growing up and still am suffering with [sic]. Hurt. Wounds. Depression. Anxiety. And the “unknown” of my identity.

This young person discovered she had been IVF-conceived using both her father’s sperm and a donor’s — and that the donor was her biological father — when she was 18:

This day turned out to be the worst day of my life… I didn’t know who I was and I still don’t… My life now consists of constant struggles and fears. I look in the mirror and don’t know where I got my almond-shaped eyes, my pouty lower lip, my small ears… This is the hardest part: realizing I will never get my identity back.

This young person conceived via IVF with a sperm donor perhaps best sums up the recurring theme of these stories: “It’s so sad and confusing.”

For children who find out their existence began in a lab — that they have been processed, bought, sold, stored, and possibly very nearly disposed of — it very often is exactly that.

A “solution” which generates this many severe new problems is not actually a solution at all. Every child deserves better.