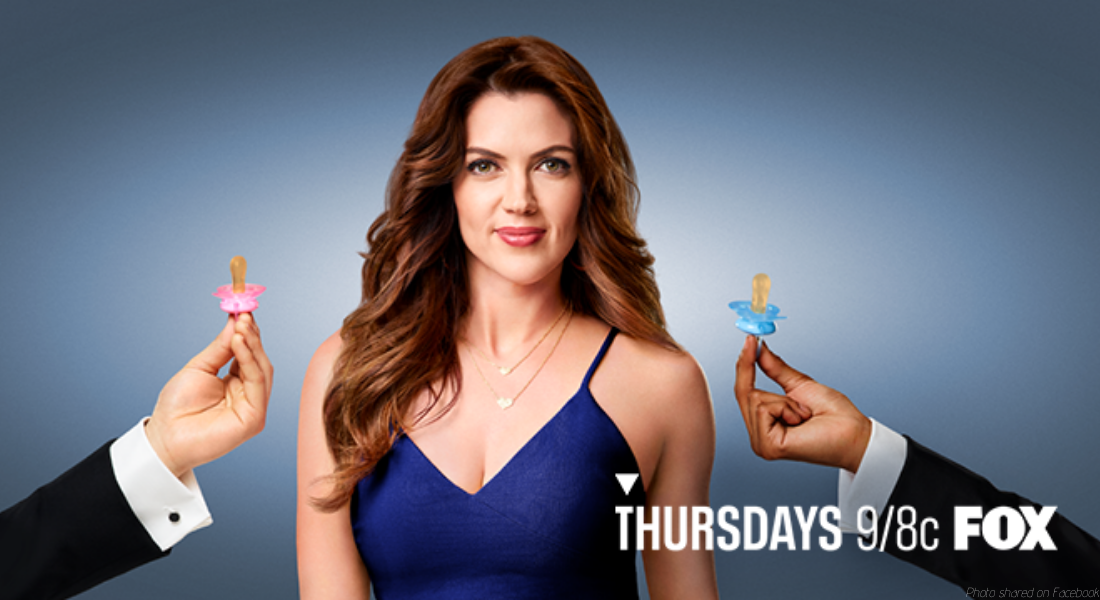 Reality television frequently seems to appeal to the lowest common denominator, with showrunners competing to come up with the craziest ideas. We’ve seen dating shows, programs where couples are literally married at first sight, and competition shows, but usually, the prize at the end is love or money. In a new FOX reality show, the “prize” is a human being: a baby. But it’s not something to celebrate.

“Labor of Love” is a summer reality TV show currently airing, in which the star, 41-year-old Kristy Katzmann, is seeking someone to father her future children. Billed as a “mating” show instead of a “dating” show, 15 men will compete for the chance to father a child with Katzmann. The mechanics of how the promised child for the winner will come about is unclear, but the show claims that Katzmann’s eggs are frozen. The potential fathers are given challenges… like having their sperm tested.

Whether Katzmann and her winner will go through IVF or by some other method, the premise revolves completely around ensuring she can have a baby at the end. “I had just turned 40 at the time and I had just gotten out of a relationship,” Katzmann explained in an interview with Fox News. “I was trying to navigate dating, knowing that I still wanted to start a family and that time was definitely not on my side. I think it’s a really incredible story that a lot of women will be able to relate to.”

It is true that many people can relate to wanting a baby, yet this method of conceiving is exploitative and is yet another example of the commodification of children. A child is not a product to be purchased whenever someone decides they want one. Yet that’s exactly how children are treated by our culture. When unwanted, children are aborted. When wanted, anything goes in the quest to obtain a child.

In this specific example, seemingly no one has considered the effect it will have on a child—should one be conceived as a result of this show—to grow up seeing this reality show, and knowing the details of their conception. It’s about Katzmann and her suitors, not the human being potentially being created in a competition to make a single woman feel more fulfilled.

Children are a gift, a privilege, and a responsibility. Yet they’ve been dehumanized and turned into commodities, largely thanks to the completely unregulated fertility industry. Children who have grown up in this landscape are suffering, too; they’re finding out they have dozens of siblings they never knew about, or worse, that they had siblings who were aborted, because their parents underwent IVF and didn’t want multiples. There are even lotteries which allow people to win babies.

The desire to be a parent is understandably strong. But wanting a baby does not give someone the right to dehumanize or commoditize another human being, treating him or her as property.