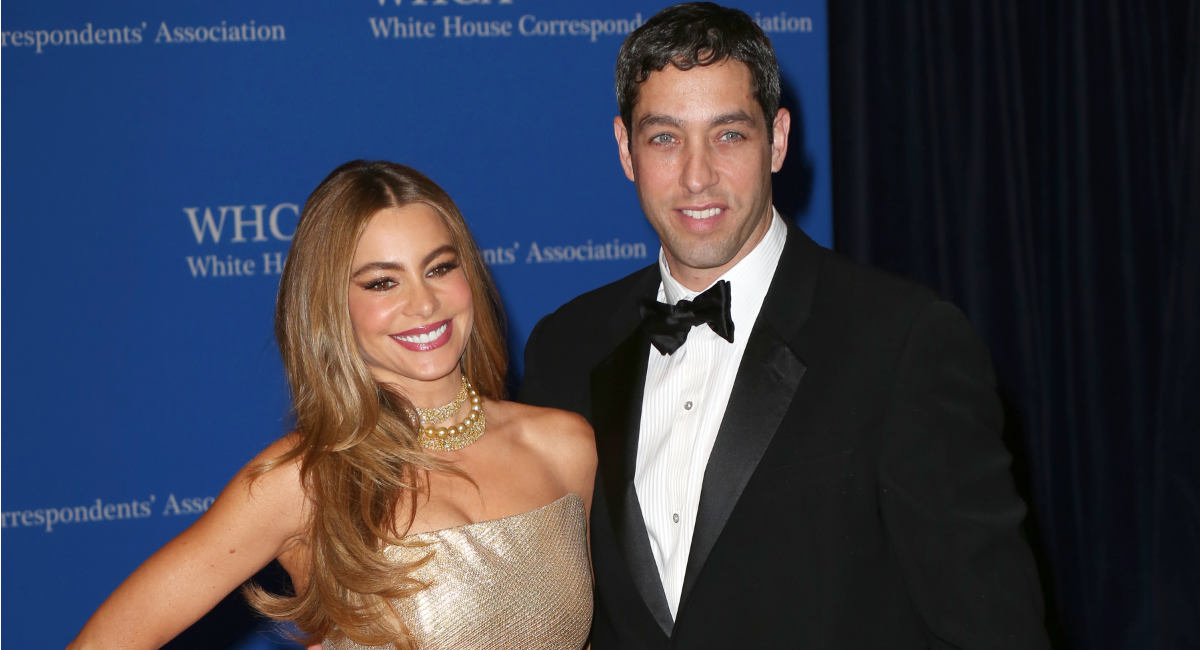 A Los Angeles court has ruled in Sofia Vergara’s favor in the ongoing battle between Vergara and her ex-fiancé, Nick Loeb, over what should happen to the embryos the couple created together.

While Loeb and Vergara were a couple, they planned to pursue in-vitro fertilization (IVF) or surrogacy to bring their children to birth. According to Loeb, Vergara, who is Catholic, told him that she believed embryos should never be destroyed. Yet after their split, her tune allegedly changed. She now wants to keep them frozen indefinitely or have them destroyed, while Loeb has been seeking full custody of the two embryos, both girls he has named Emma and Isabella. Yet Loeb’s previous attempts to protect his daughters by filing a right-to-live lawsuit failed.

This week, the court granted Vergara a permanent injunction, barring Loeb from bringing the embryos to birth, citing a previous agreement they both signed in which they both had to agree to do anything with the embryos. Loeb tried to claim he signed the form under “duress,” but the court disagreed.

In a statement, Loeb said, “It’s sad that Sofia, a devout Catholic, would intentionally create babies just to kill them.”

Previously, Vergara had claimed that it would be “selfish” to bring the children to birth without their parents remaining in a relationship. She claimed, “[a] child needs a loving relationship of parents who get along. Who don’t hate each other. I wouldn’t imagine [bringing kids into the world] who are already set up [with] everything wrong for them.”

Loeb, however, has continually said he is willing to solely provide for the girls on his own, waiving any parental or financial responsibility for Vergara — yet she continues to insist that the embryos remain frozen or be destroyed. In a New York Times op-ed, Loeb pointed out the double standard at play in this battle for his daughters’ lives.

READ: RECORD-BREAKING: Couple adopts and gives birth to baby frozen as an embryo for 28 years

“When we create embryos for the purpose of life, should we not define them as life, rather than as property?” he wrote. “Does one person’s desire to avoid biological parenthood (free of any legal obligations) outweigh another’s religious beliefs in the sanctity of life and desire to be a parent? A woman is entitled to bring a pregnancy to term even if the man objects. Shouldn’t a man who is willing to take on all parental responsibilities be similarly entitled to bring his embryos to term even if the woman objects?”

Though the embryonic stage is the earliest in human development, these two girls — Emma and Isabella — are scientifically living, unique human beings. At the moment of fertilization, the child already has his or her own unique DNA strand, with genetics, eye color, hair color, gender, and more traits already fully determined. Yet rather than being treated as the human beings they are, these children have been treated as commodities to be created at a parent’s whim, and then destroyed if they desire it.

Preborn children — including frozen embryos — are human beings, not property, and yet it’s clear that the reproductive industry is only further contributing to the dehumanization of preborn children everywhere.