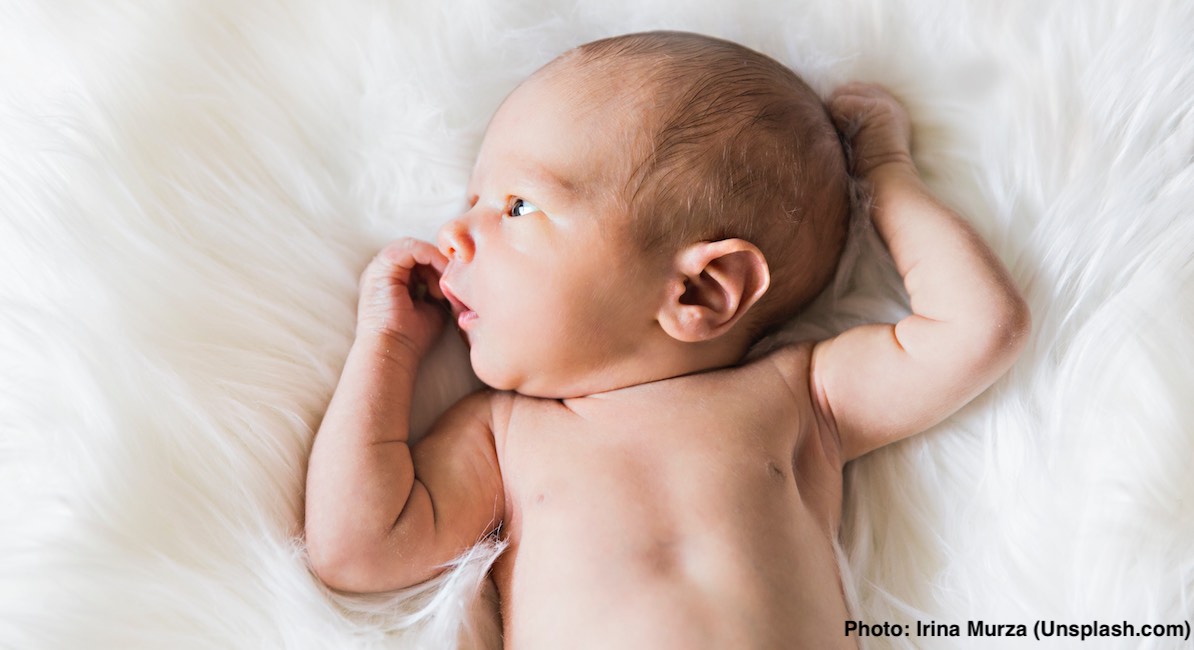 A Reddit post purporting to be from a man who hired a surrogate is drawing outrage on the internet. The Reddit user expressed that, because of an IVF mix-up resulting in using the wrong genetic material, he no longer wants the child.

The recently-deleted post claimed that the Reddit user and his wife had suffered several miscarriages and were unable to stay pregnant. Wanting to have their own child together, the couple hired a surrogate to be impregnated via in-vitro fertilization (IVF), a fertility treatment in which “extra” embryos are frequently created and destroyed, and preborn babies are frozen in limbo.

“The surrogate was a nice lady who took care of her body and we got along very well,” said the Reddit user. But when the couple saw their baby, the Reddit user said he knew there was “something wrong. The baby had asian features, black hair and brown eyes when we are both white blonde folks with blue eyes. We immediately brought up the issue with the doctors and asked for a DNA test. I am not the father.”

Allegedly, there was an “extremely rare” mix up with the sperm bank, and another man’s genetic material had been used in the IVF process. The man and his wife said they were “devastated” that the baby wasn’t “both of us,” and in the Reddit post’s title he claimed he doesn’t want the child. “We are contacting an adoption agency to place the baby in a loving home,” he said.

Several Reddit users noted the similarity to a story published in USA Today. However, this story is not unique, despite the claim of the Reddit user, and it exposes several problems with IVF and surrogacy. In March of this year, a couple in New York gave birth to twin boys who were not biologically related to them, or even to each other. As a result of the mix-up, the devastated couple were forced to give up the babies to their biological parents. Due to another IVF mix-up in 2018, a couple from Connecticut live in fear that the true biological father of their baby could return and claim their son. In 2009, a couple gave up the twin boys they birthed after learning they weren’t genetically related to them —  nor were the boys even related to each other.

The IVF industry largely treats the children created through the process as commodities to be obtained as desired by adults, and not as individuals with their own rights. Surrogate mothers are treated as incubators-for-hire, being exploited as women of typically lower socio-economic status, who have little say over the babies they carry. As described by the Reddit user, the surrogate mother expressed a desire to adopt but was unable to do so: “The surrogate was really heartbroken as well after we revealed what happened but can’t afford to keep it as she already has five kids.” Other surrogate mothers are sometimes pressured or even forced to abort children who are, for whatever reason, inconvenient for genetic parents.

As Robert George said on his Facebook page, “The desire to help the infertile to have children that are biologically their own is understandable, even laudable. But when we turn procreation into a species of manufacture and treat babies as, in effect, products (and women as paid incubators), good intentions have paved the road to hell.”