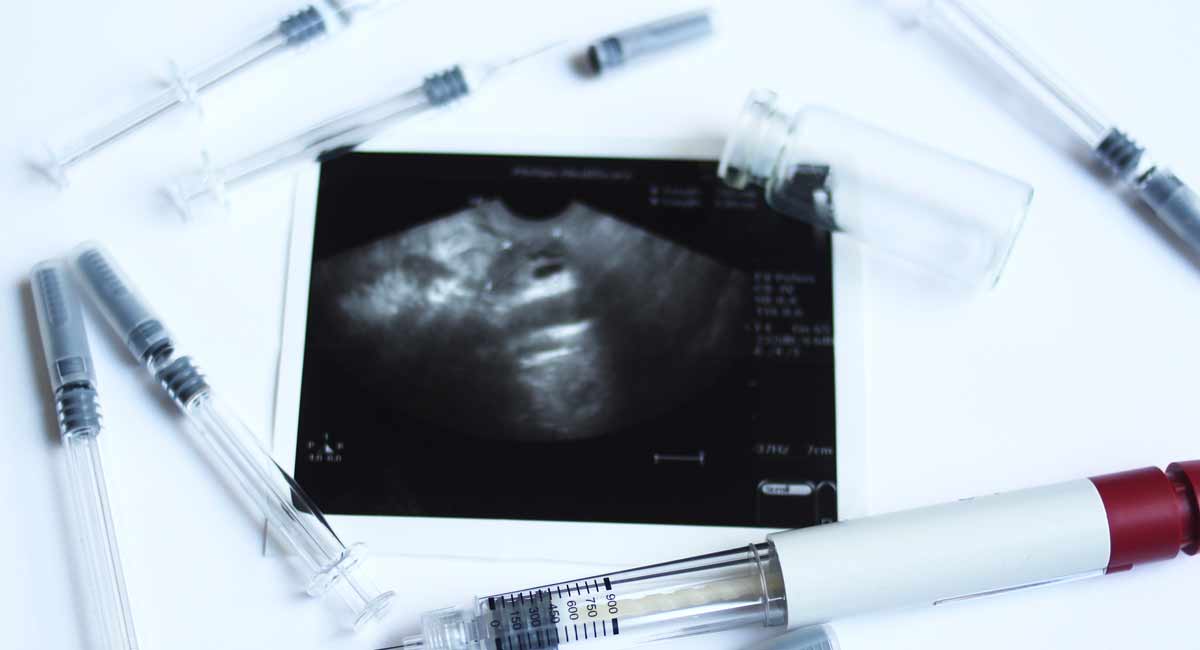 A couple from Queens, New York, tried for years to get pregnant. When they finally did, it was with someone else’s babies, thanks to a horrendous IVF mix-up, according to the New York Post.

The couple, who is suing CHA Fertility Center in Los Angeles, turned to the facility — which calls itself the “mecca of reproductive medicine” — for help. In January 2018, they met with Dr. Joshua Berger, who runs the clinic, and co-owner Simon Hong. For months they tried just about everything to conceive, including medicine, vitamins, and procedures. They ended up creating eight embryos, and spent $100,000 on the process, including travel fees.

In July 2018, the couple attempted to implant one of the embryos, but it didn’t work. A month later, the facility said they thawed two female embryos for a second attempt at implantation. That attempt worked.

Court papers say the couple was “ecstatic to learn that after years of trying to conceive, they had success and were pregnant with twins.” But during a sonogram, it was revealed the babies were actually male, which led to confusion and questions. Berger and Hong, however, insisted that the sonographer must have been wrong and that the couple was having girls.

Then, on March 30, 2019, the couple welcomed twin boys via C-section… neither of whom was Asian, like the couple. Hong flew to New York to run genetic tests and those tests proved that the baby boys were not biologically related to the couple — or to each other. After nine months of pregnancy and years of trying to become pregnant, the couple had to give the baby boys to their biological parents. They don’t know what happened to their two daughters. They don’t even know if the embryos that are currently frozen are biologically theirs.

The horrible error has caused the couple “permanent emotional injuries from which they will not recover.” And that should come as a surprise to no one; a mother spends nine months bonding with a child, feeling him or her move and kick, relishing the baby’s development, hearing the heart beat, counting down the days until they give birth and see their child’s precious face. Learning that the child you’ve bonded with for nine months and are overjoyed to meet is not only not your child, but that you are given no choice but to hand them over to someone else would be devastating to anyone.

“There are all sorts of checks and balances for this not happening, so there’s a real breakdown there. Someone was super asleep at the wheel,” said Dr. Amber Samuel, a specialist with the Society of Maternal-Fetal Medicine. But is that really the case? This isn’t the first time a fertility clinic has made such an error.

In 2002, a white British couple gave birth to mixed-race twins. Testing revealed the fertility clinic did not use the husband’s sperm for the IVF procedure, instead using the sperm of a stranger who was undergoing fertility treatments on the same day. Doctors have warned the parents that the children could suffer long-term psychological effects, and the wife felt “physically sick” when she learned about the error. There are at least three other known mistakes in that same facility.

“The thought that I’d had children with a stranger felt like a violation in itself,” she said. “All we wanted was a family. Instead, we were landed with a nightmare that will last forever.” The situation put a strain on their marriage and the wife feared her husband would reject her and the babies, but he said the thought of leaving never entered his mind.

In 2009, an Ohio couple learned that after struggling with miscarriages they were pregnant via IVF. Days later, however, they learned that there had been a paperwork error, and they were carrying a child that belonged to another couple. When the baby boy was born, they, too, had to hand him over to his biological parents.

Still another couple is currently suing a Connecticut fertility clinic for using the wrong embryo. CT Fertility has since been shut down, but the couple says the mistake has caused them “haunting uncertainties.” They had used the husband’s sperm along with eggs from a donor to create embryos, and gave birth to a boy. When they attempted to have a second child, the baby who was born was not related to either of the parents. The sperm used to create the child was not the father’s. They say they live in constant fear that the unknown sperm donor will learn of what has happened and come to take the boy. They don’t know what happened to the embryos that did belong to them. The could have been frozen under the wrong name, destroyed, or given to another woman.

The pain caused to these parents is immense, and the confusion and pain that the children will face as they grow to understand the situation is something that no one could possibly understand fully unless they had been through it themselves. Learning one’s existence was a “mistake” that led to lawsuits and emotional trauma will not be an easy notion to accept. These situations show how little the fertility industry cares for the children it creates, putting money and adult desires above the well-being of children. It’s further proof that creating and destroying human lives is a level of power and control no human should have.