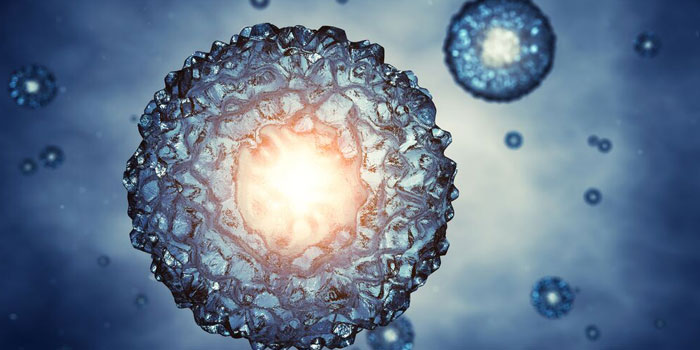 In vitro fertilization (IVF) continues to contribute to the commodification of children as if evident from a shocking case in Connecticut in which the court ruled that embryos are nothing more than property that can be disposed of.

After Timothy Goodwin and Jessica Bilbao divorced, they had a battle over what to do with their frozen embryos. Bilbao wanted them destroyed, while Goodwin wanted to either keep them preserved or donate them to another couple. Last month, a Connecticut court ruled against Goodwin, deciding that the embryos amounted to marital property and could be destroyed.

According to the Hartford Courant, Bilbao and Goodwin underwent IVF with the UConn School of Medicine’s Center for Advanced Reproductive Services. Bilbao gave birth to one child, and the remaining embryos were frozen. They planned to eventually have another child, and signed a contract with UConn, stating that if they divorced, the embryos should be destroyed. But when they actually did divorce, Goodwin wanted the embryos “put up for adoption” instead.

The Connecticut lower court then ruled that the contract was not enforceable, and the embryos were property to be handled under the state’s divorce laws, as opposed to human beings. The Supreme Court refused to rule on Goodwin’s appeal, and Joseph Secola, who represented Goodwin, slammed the court for not determining if the embryos have rights as people. “Just relying on fact that there is a contract, given that human life is present, is just too simplistic,” he said to the Associated Press. “That’s where I disagree with the court.”

Secola also warned that this, and other court cases, set a troubling precedent. “It’s going to be coming up more and more because we have this technology and the technology seems to outrun our ability to consider all the issues with it,” he said.

Several celebrity couples have had similar court battles over their children conceived through IVF or surrogacy. Sofia Vergara infamously battled her ex, Nick Loeb, over embryos they conceived together. Loeb wanted to have them transferred to a surrogate and raise his daughters on his own, without requiring any financial support. Vergara, however, wanted the embryos to either remain frozen or be destroyed. Sherri Shepherd likewise had arranged for a surrogate to carry a child for her, but when she and her husband divorced, she decided she wanted nothing to do with the baby. Shepherd took the child off of her health insurance, refused to be there for the birth, and also would not put her name on the birth certificate. Allegedly, this was all so Shepherd could avoid paying child support.

Things of this nature are happening more and more frequently, whether it involves treating children — actual human beings — as property to fight over in a divorce, or as property to use and throw away. IVF allows people to trade their children because they’re the “wrong” gender, turn their embryos into jewelry, or have abortions because the baby has a disability. There are even IVF lotteries.

The problem with all of this is that human embryos, though small, are human beings. They are not meaningless clumps of cells. Their humanity is not based on feelings or religious ideals, but scientific fact. And that humanity should be respected, even when it’s inconvenient. Children are a gift and a privilege, not property for people to own.