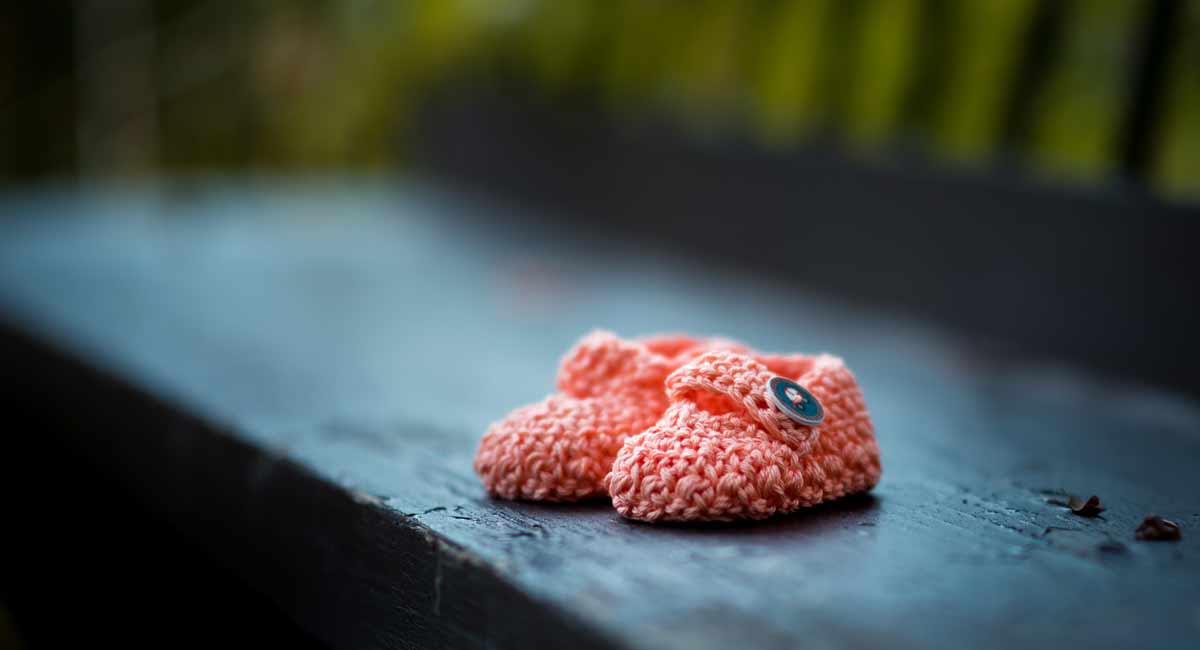 A husband-wife abortionist couple in India was recently arrested for committing an illegal abortion — and police found some truly gruesome evidence along the way.

The girl was allegedly five months pregnant at the time, and Rekha Kadam charged 30,000 Rs, or roughly $400, for the abortion. The girl’s parents said her boyfriend had raped her. He was then sent to a juvenile home, and his parents have since been arrested for threatening the teenaged girl’s mother. The boy’s parents allegedly threatened the family if they did not procure the abortion, and helped pay for the procedure. The young victim has since been transferred to another hospital.

READ: Meet the ‘charming’ illegal abortionist who sold babies on the black market

“The hospital authorities, as per law, should have informed us when the girl was taken to the hospital for abortion,” Bhanudas Pidurakar, Senior Inspector of Arvi police station, told the Indian Express. “All the accused are in judicial custody.”

After the abortion, the body of the girl’s baby was buried on the hospital grounds, allegedly with the help of two nurses, Pooja Dhat and Sangita Kale. But authorities made a grisly discovery in the course of their investigation: at least 11 skulls, and 54 bones, all from aborted children. They also found expired medications.

“Acting on a tip-off, we searched a biogas plant located on the premises of Kadam Hospital at Arvi tehsil on Wednesday. We found 11 skulls and 54 bones of foetuses, which have been sent for examination,” Jyotsna Giri, one of the inspectors, told the Deccan Chronicle. “We have arrested Dr. Rekha Kadam and a nurse for allegedly performing an illegal abortion on a 13-year-old girl.”

The remains have been sent to the Nagpur Forensic Lab for further testing, while police investigate to determine if more illegal abortions have been committed at the Kadam Hospital.