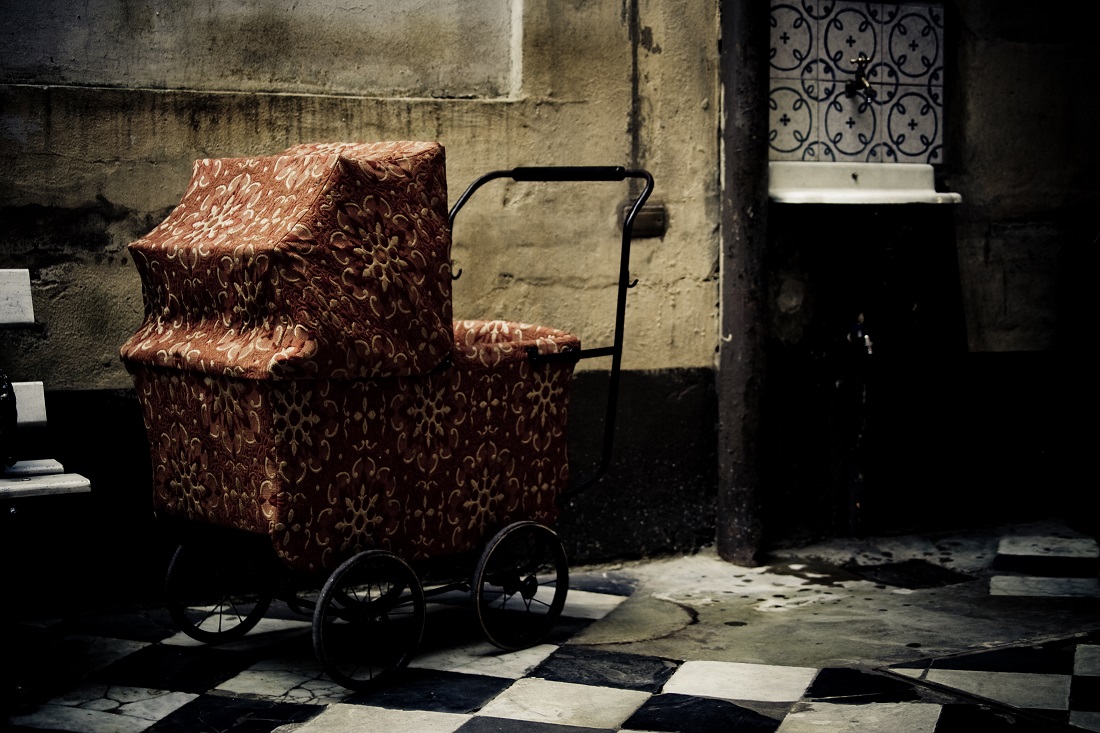 The most recent infant found was left on the doorstep of someone’s apartment with a note, which is what led police to be concerned for the mother’s safety. “I had him in the bathroom alone. His dad tried to kill us,” the note read. “Please keep him secret and take him to the hospital. Dad [is] a very dangerous man.” 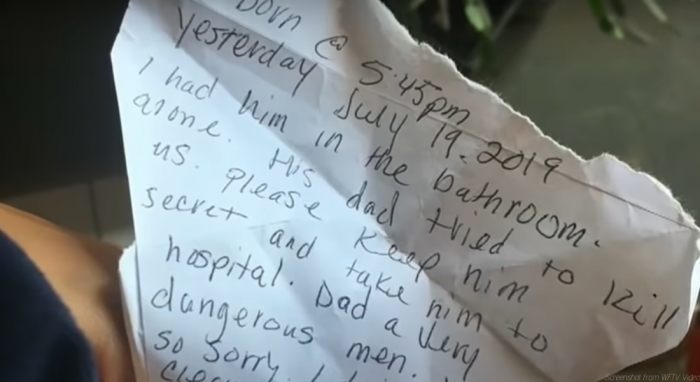 Each of the babies were abandoned at the same place — Willow Key Apartments in 2016, 2017, and 2019. The situations were similar each time, with the babies left wrapped in t-shirts or blankets, along with notes begging finders to take the babies to a fire station or hospital.

$2,500 has been fast-tracked for a genealogy analysis to find the parents as quickly as possible. “Based on the egregious and neglectful behavior of the parent(s), and the bizarre facts of this case, unlike any other documented case, it is imperative to conduct a well-being check of all involved parties,” a detective wrote in a memo requesting the funds.

While it’s not known if the mother is truly a victim of domestic violence, it would not be unusual. Homicide is a leading cause of death for pregnant women. When violent, abusive men find out their partners are pregnant, the lives of both mother and preborn child are in danger.

In situations like this one, a woman may feel that her only option is to hide her pregnancy. But leaving a child on a neighbor’s doorstep is unsafe for the child as well as illegal, even if the mother is in a dangerous and desperate situation. Each state has Safe Haven laws, allowing parents to safely surrender newborns to a hospital or fire station, no questions asked. These options aren’t ideal — it’s likely an incredibly difficult, heart-wrenching decision — but Safe Havens exist so women have life-affirming options in difficult circumstances. Instead of feeling that abortion is the only choice, desperate parents can give their children life without sacrificing anonymity through adoption.

READ: Illinois parents took loving actions to save their baby, thanks to a Safe Haven law

While a mother may think her only options in a domestic abuse situation are either abortion or abandonment, there are resources available to help. The National Domestic Violence Hotline offers help so women can safely escape and survive pregnancy, childbirth, and the postpartum period. There are domestic violence shelters for women, and screenings and counseling are covered as preventative care under the Affordable Care Act. Making a safety plan can give a mother the ability to stay safe in the relationship while she plans to eventually escape.

What doesn’t help, however, is abortion. Abortion leaves a mother in the same violent situation as before, but with dead children. Too often, abortion businesses are happy to look the other way when a woman is facing abuse, instead of offering her help.

It’s still too early to know what caused this mother to abandon her children, or if she truly is a victim of domestic violence. But what is known is that she tried to ensure that her children were found. She did not leave them for dead. Hopefully, these siblings will be reunited, and their mother will be given the help she needs.