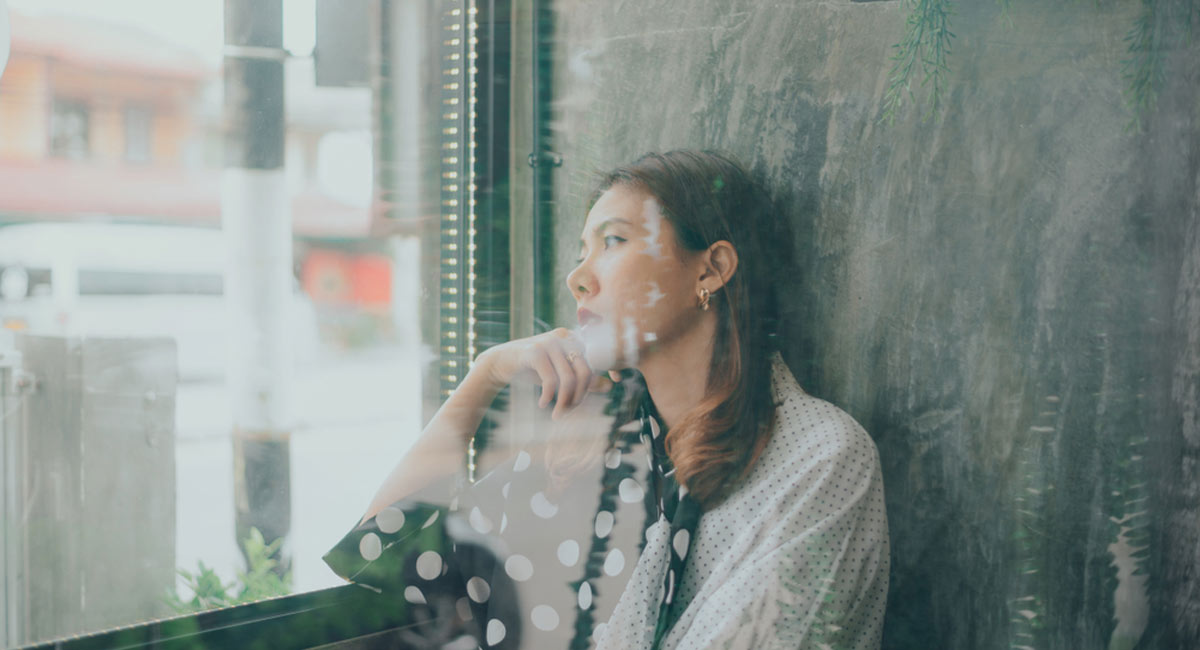 It is becoming clear from research Live Action News is uncovering that the abortion industry is running scared of real options for pregnant women. Abortion enthusiasts are increasingly working to steer pregnant women away from pro-life pregnancy care centers that offer women a multitude of real alternatives to abortion. Instead, these well-funded groups believe the only choice women need to kill their children for money exists inside an American abortion facility. One of these groups, Provide, Inc., trains health workers and women’s organizations to refer pregnant women to abortion facilities rather than pro-life pregnancy centers (and, by the way, is free to advertise on Twitter, while Live Action is being censored).

Provide, Inc. promoted the Tweet below in May, to promote its 2017 evaluation report. The pro-abortion organization, founded in 1992, seeks “to make sure that women have access to abortion.”

In this promoted tweet, the organization says it trained 1,833 providers and reached 269 sites. The 2017 Evaluation Report, emphasizes the fact that this “training” emphasizes pushing women towards abortion facilities and deliberately away from pro-life pregnancy resource centers (PRCs).

On its website, Provide claims the organization, “offers CEU-eligible professional development training and technical assistance for health and social service providers on how to give accurate, informed, and non-judgmental referrals for unintended pregnancy and abortion care.”

Some “training” topics offered by the organization include making sure abortion is “place[d]… in the context of necessary reproductive health care,” “address[ing] common myths about abortion, “increas[ing] comfort with local abortion… service providers,” and “refer[ring] patients/clients to local abortion… providers.”

Another goal? To “[i]ncrease knowledge about, and opposition to, centers that misinform or manipulate women with unintended pregnancy.”

Misinforming women? Manipulating women? While Provide no doubt thinks pregnancy centers fit this description, the abortion industry is actually doing these things, and it does them while making money off of women in their time of crisis.

Pregnancy centers don’t. All their services, pregnancy and STD testing, ultrasounds, clothing, baby and maternity needs, and referrals to social services are free.

READ: What women need to know about pregnancy resource centers

Nevertheless, by the end of Provide’s training, “75% of providers who were referring to Crisis Pregnancy Centers stopped doing so,” the document states. Remember… pregnancy centers don’t make money from the women who come to them. Not a penny. Abortion facilities cannot say the same. It is obvious from the chart below that Provide exists simply to funnel more women to the already profitable abortion industry. So much for actually providing women with tangible help.

Additional things the organization noted in its 2017 Evaluation Report include:

In 2016, the pro-abortion David and Lucile Packard Foundation, funneled nearly $1.3 million to Provide, and in 2017, although Provide took in over $6 million in grants, it did not list its donors on its 990 report.

If the Packard Foundation and Hewlett Foundation sound familiar to you, that’s probably because their names appear often at the beginning of children’s educational programming as major funders of PBS. (Because killing children and educating the lucky survivors just makes so much sense….)

Another large contributor is Naomi Aberly, Chair of the Planned Parenthood Federation Board of Directors. As Live Action News previously reported, Planned Parenthood describes Aberly online as “a political activist and civic volunteer” and states that she has been “deeply involved in progressive politics, policymaking and fundraising at the state and federal levels for the past fifteen years.” She has also been, according to Planned Parenthood, “a substantial fundraiser for Senate, House and Gubernatorial campaigns nationwide since 2004.”

The abortion industry must realize the impact that pregnancy centers are having on their profit margin, which is why they and their friends at Provide are desperately trying to make sure women don’t find actual, free help in their time of need. Instead, this organization is actually training health care workers to push women toward only one option: abortion.

So much for “choice.”