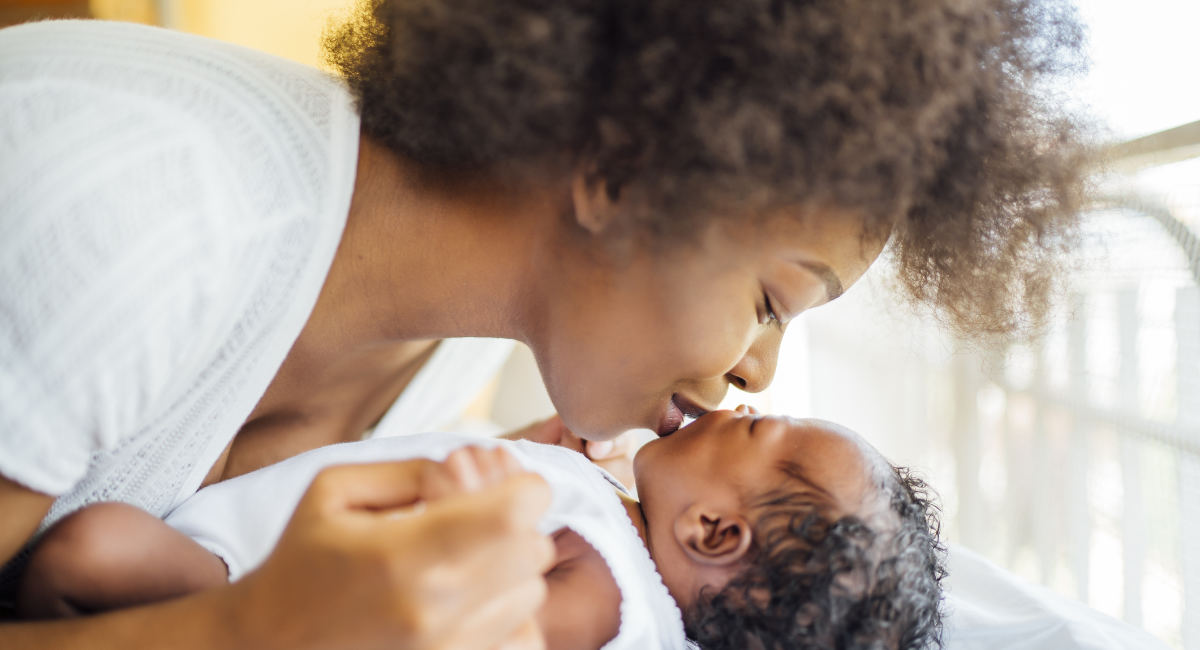 The Mississippi Senate passed a bill earlier this month to expand Medicaid for postpartum women. The measure was approved by a wide margin of 46-5.

The state’s current Medicaid policy, according to the Daily Journal, allows eligible mothers to receive coverage for pregnancy and 60 days after giving birth. During the COVID-19 pandemic, the Mississippi Division of Medicaid extended postpartum coverage as a part of the federal COVID-19 relief funding. This new bill would continue that coverage, allowing mothers to receive Medicaid for up to one year after giving birth, even after the pandemic funding ends.

READ: A new mom had to return to work when her baby was 12 days old. Then strangers showed up in a big way.

“As you know, we’ve passed an abortion law that says abortions can’t occur after 15 weeks,” said Senate Medicaid Chairman Kevin Blackwell (R). “The Supreme Court is currently looking at that bill. I think we’ve done an excellent job of protecting the baby in the womb. But once it’s out of the womb, it’s like, ‘Whoop. You’re on your own.'”

However, women and children are not simply left on their own. There are currently at least 30 pro-life pregnancy centers throughout the state of Mississippi, each one equipped to help connect mothers to a variety of resources, including housing, diapers, baby gear, and child care. But having health care throughout pregnancy and in that first year after birth when the new mother may not be working is vital towards ensuring the health of mothers and babies.

The bill now moves to the House Medicaid Committee, but it is unknown if it will pass. According to the Daily Journal, when the Senate put postpartum Medicaid coverage in a Medicaid omnibus bill last year, the House struck that language from the bill.