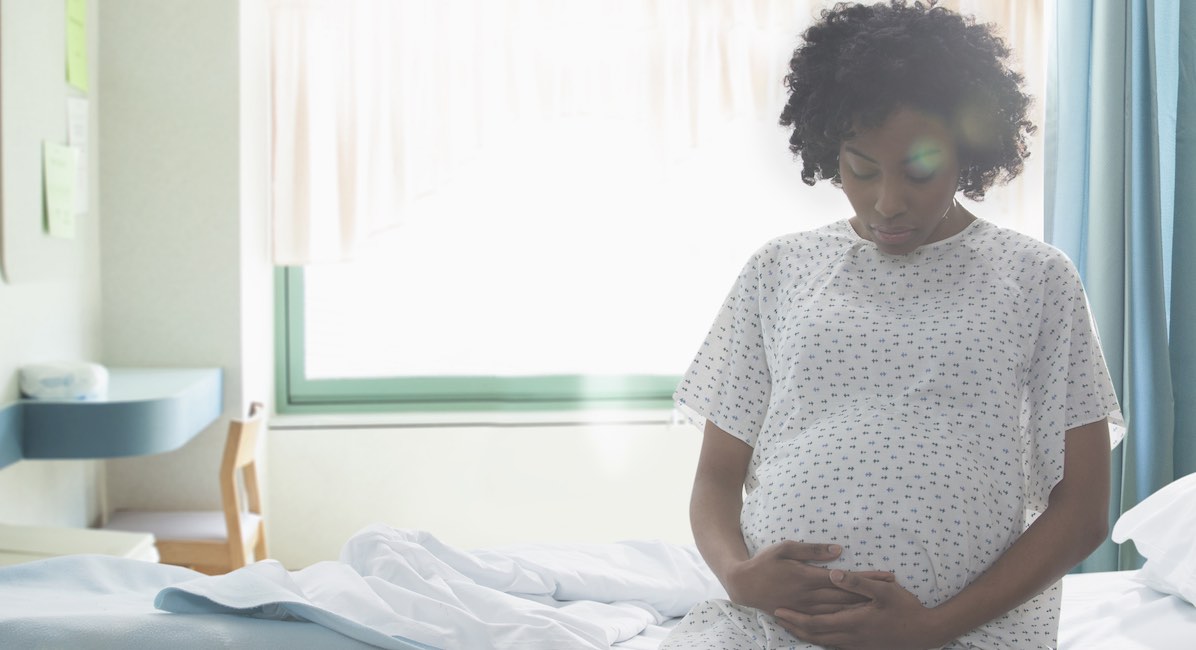 As the Supreme Court deliberates on Dobbs v. Jackson Women’s Health concerning Mississippi’s law restricting abortion to the first 15 weeks of pregnancy, abortion advocates are pointing to the state’s high maternal and infant mortality rates as reasons why abortion should not be restricted. But advocates fail to explain how the intentional killing of innocent human beings at any stage of life will not solve either of these problems.

Mississippi has one of the highest maternal mortality rates in the United States. According to state data, there were 26 pregnancy-associated deaths in the state in 2016. Eleven of those were related to pregnancy while 12 were caused by other factors such as car accidents. Three of the deaths had undetermined causes. This is down from 2013, when there were 42 pregnancy-associated deaths in the state — 19 of which were from pregnancy-related causes. 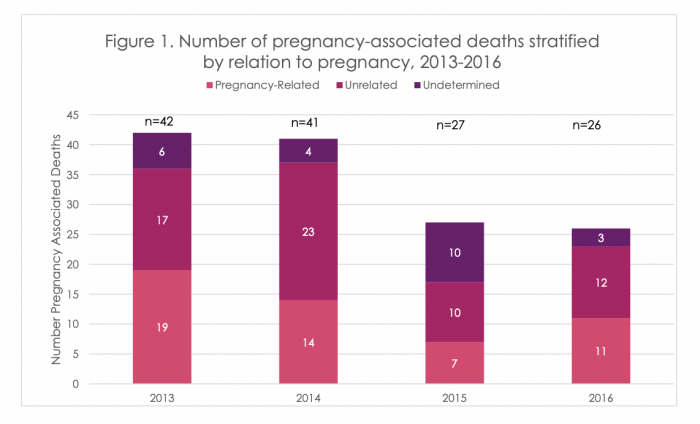 Compared to the CDC data for maternal mortality across the nation, Mississippi’s rate is high. The rate for the nation is about 20 maternal deaths per 100,000 live births, while Mississippi’s data shows 26 pregnancy-associated deaths for every 100,000 births.

In addition, Mississippi has the highest infant mortality rate in the nation with about nine deaths per 1,000 live births in 2019. While this number is down from 11 in 2005, there is still room for further improvement.

These numbers are clearly problematic, and they aren’t problems that will be easily solved — but they definitely won’t be solved by abortion. Killing some babies is not a valid solution for saving the lives of other babies.

Pro-abortion media outlets such as MSNBC and Rewire argue that because Mississippi has high maternal and infant mortality rates in addition to no equal pay law, a high teen pregnancy rate, the lowest child well-being ranking of all states, and the lowest average household income of all states with the third-highest rate of breadwinning mothers, abortion must be more available in the state.

But again, killing innocent human beings will not solve any of these problems. Killing preborn babies will not decrease the maternal mortality rate; saving a mother’s life does not require the intentional killing of her preborn child. Wider abortion access will not create equal pay for women or raise the average household income. And abortion will not save the lives of newborns or ensure that children are well-fed.

Perhaps a better solution than killing is for Mississippi — and the nation — to redirect money from the abortion industry to actual health care. Planned Parenthood, for example, receives millions of dollars in government (taxpayer) money, and this organization alone commits 40% of the country’s abortions. That money could instead fund treatments for women facing medical concerns during pregnancy and help increase access to quality health care for underprivileged women — health care at businesses that do not stand to financially profit from the death of an impoverished woman’s child. The goal and focus should be to help ensure a healthy pregnancy and delivery, but that takes hard work and time. Abortion is not a health care solution to anything. In fact, it shows a lack of care from doctors willing to offer it instead of offering the best health care possible.

Instead, individuals and organizations must step up to truly offer tangible resources to women and children who live in poverty —a stark contrast to the abortion industry’s one false solution: abortion. Pro-life organizations offer women and families support through pregnancy, the birth of the child, and even up to age five. Many even offer help for the other young children in those families.

Roland Warren, president of the nationwide pregnancy center group Care Net, told Live Action News that he believes it will ultimately be the Church that steps in and does what the government cannot, truly helping women and families to succeed without women feeling as though abortion is the only answer.

Regardless of what solutions organizations, the government, or health care workers create to help women and babies and decrease mortality rates, the answer is never to kill innocent children.