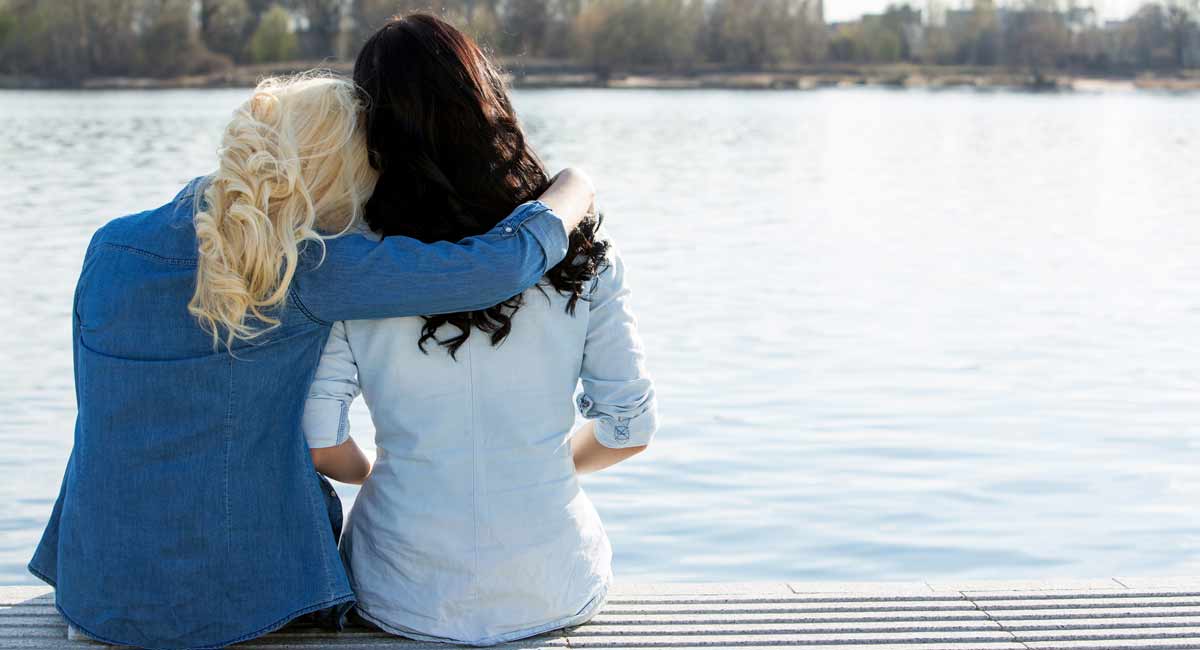 Abortion can be physically and emotionally devastating for women who undergo it, and traumatic for men and women involved in the decision. In 1993, clinical psychologist, psychotherapist, and licensed professional counselor Theresa Burke began Rachel’s Vineyard, the world’s largest post-abortion healing ministry. The name comes from Biblical imagery about vineyards from the Gospel of John and the book of Hosea, as well as a reference to the wife of Jacob (Israel) mentioned in Jeremiah 31:15:

Thus says the Lord:
In Ramah is heard the sound of moaning, of bitter weeping!
Rachel mourns her children,
she refuses to be consoled because her children are no more…

According to its website, Rachel’s Vineyard has served over 320,000 individuals, couples, and families since its inception, primarily via weekend-long healing retreats. Approximately 1000 retreats are held annually in 48 U.S. states and 57 countries, and retreat materials are available in multiple languages. Some retreats are co-ed, and others are for women only. A list of Rachel’s Vineyard locations is here.

Donna, director of a Rachel’s Vineyard program in Illinois, told Live Action News she appreciated being able to tap into a comprehensive and time-tested program, based on proven techniques to help women and men heal. Each weekend is staffed by “a professional counselor, women and men who have also experienced abortion, loving and non-judgmental lay volunteers, and a representative of God — a minister or priest,” Donna said. Every team member must first attend a retreat as a participant, whether or not they’ve had an abortion. Former participants can become team members for future retreats, or serve in other indirect roles, like the prayer support team.

While abortion can feel like the unforgivable sin, retreatants are able to seek forgiveness from God and to begin to bond with their aborted children. The retreats are offered through the lens of Catholic spirituality, though participants are often of another faith or no faith at all. Betty, a past participant, appreciated the Catholic understanding that suffering need not be “wasted” because all pain can be used for good when joined to the pain of Christ’s suffering on the cross. Laura, a licensed professional counselor who went on the retreat as a participant before she could be a team member, noted the power of living Scripture exercises throughout the weekend, saying they help bring participants back to the abortion experience in a safe way that allows them to begin healing.

Speaking about the weekend as a whole, Laura told Live Action News, “It’s really amazing to see the difference in people on Sunday compared to Friday. It’s pretty tense when people first arrive but on Saturday you see people really bonding with each other and supporting one another. I know that this one weekend may not solve all of their issues, but it’s apparent that good things happen there and some healing does take place. It‘s a very loving and supportive environment and I think sharing their stories with one another is really powerful and freeing.”

Participants most often learn about the retreat through word-of-mouth from past participants or by recommendations from family or friends. For some, their abortion was recent, and for others the abortion was decades prior. They come, as one past participant said, “as soon as (the person) realizes that the abortion was wrong, that it’s painful, and that I need to grieve.” One testimonial left on the Rachel’s Vineyard website sums up what the retreat can mean to a grieving person: “The Rachel’s Vineyard Retreat restored my life. I feel whole again, alive and capable of love.”

Read frequently asked questions about the retreat here. Other resources include Silent No More, The Elliot Institute, and Forgiven and Set Free (a Bible study for women who have had abortions).