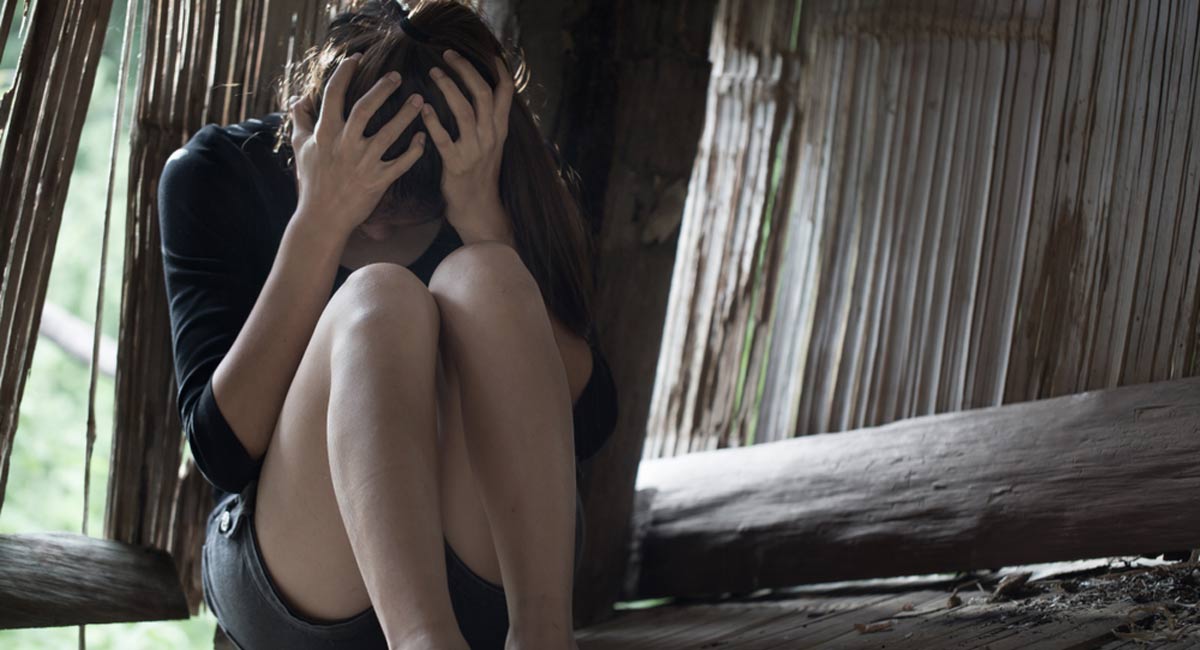 For decades, pro-lifers have contended that as the intentional killing of a defenseless, preborn human being, abortion is inherently traumatic. It follows that women undergoing an abortion would experience symptoms of post-traumatic stress (PTS) or post-traumatic stress disorder (PTSD) in the months and years following. On the other hand, abortion supporters insist that because some women experiencing PTS or PTSD after an abortion either must have a history of mental health issues, or their PTS or PTSD are because of other factors and not because of the abortion itself.

But research shows that abortion, far from being something as simple as having a tooth pulled, affects women on a much deeper level.

An October 2018 article in SAGE Open Med, a peer-reviewed, open access journal, summed up four areas of agreement between pro-lifers and abortion supporters regarding PTS and PTSD following an abortion. Researchers found that 1) abortion is “consistently associated with elevated rates of mental illness” compared to women who haven’t had abortions, 2) abortion “directly contributes to mental health problems for at least some women”, 3) certain risk factors like mental illness may put certain women “at greatest risk” of struggling after an abortion, and 4) it is “impossible” to “definitively identify the extent” to which post-abortion mental illnesses can be attributed to the abortion alone.

The article also cited a 2008 report from the American Psychological Association’s (APA) Task Force on Mental Health and Abortion, which confirmed that post-abortion trauma does actually exist, writing, “It is clear that some women do experience sadness, grief, and feelings of loss following termination of a pregnancy, and some experience clinically significant disorders, including depression and anxiety.”

In other words, post-abortive women who experience these things are not alone, and they’re not just making it up.

A table of risk factors from the report shows 15 risk factors for development of PTS and PTSD symptoms after an abortion, and gives percentage ranges of women seeking an abortion to which each risk factor would hypothetically apply. For example, an estimated 31-51% would have a history of mental health problems. The table does NOT attempt to categorize how influential each individual risk factor would be in the development of post-abortion PTS or PTSD symptoms. But it does show that a majority of women undergoing an abortion would have one or more of these risk factors, which include “perceived pressure from others to terminate a pregnancy,” “terminating a pregnancy that is wanted or meaningful” (as would apply to many women seeking abortions for fetal abnormalities), and “a prior history of mental health problems.”

The reasons why women have abortions are enlightening as well, because they reveal various circumstances which could definitely cause a woman who chooses abortion to struggle with her choice afterwards. In a Guttmacher Institute report on U.S. women’s reasons for abortions, nearly half selected the response, “don’t want to be a single mother or having relationship problems.” Other studies have also reported high rates of coercion among women who have abortions. 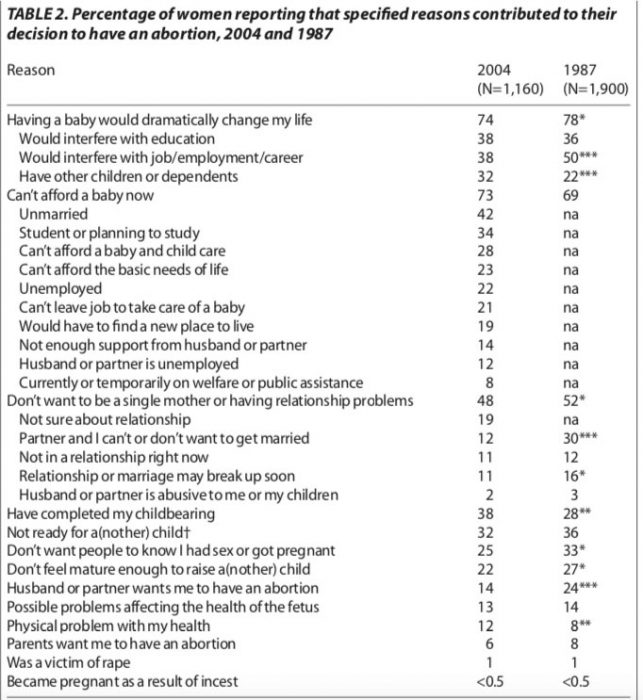 Other sources, like Shockwaves: Abortion’s Wider Circle of Victims, catalogue the emotional impact of abortion on fathers, grandparents, siblings, and other relatives of the aborted child. If you or someone you know needs healing after an abortion, please visit Project Rachel, The Elliot Institute, and Silent No More.