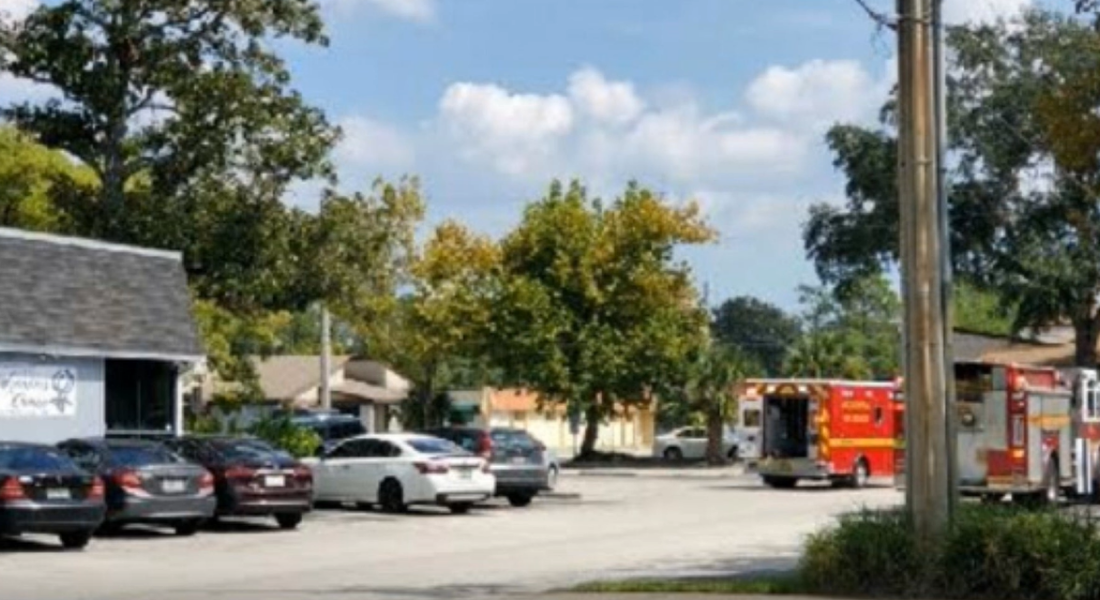 A woman was seemingly injured at A Woman’s Choice, an abortion facility in Jacksonville, Florida. On September 27, 911 was called, with both a fire unit and ambulance responding quickly to what was described as a “traumatic injury.”

Operation Rescue obtained the audio from the 911 call, in which an employee called for emergency assistance. Unfortunately, much of the call was heavily redacted, making it impossible to determine how badly the woman was injured. However, some clues could be found in the call.

The 911 dispatcher asks a series of questions, such as, “Is she bleeding any?”, “Is she awake?”, and then, “Is she pregnant now?” Unfortunately, all responses from the abortion facility employee were redacted using a shrill sound on the recording. After clarifying that the abortionist was in the room with the patient, the 911 dispatcher reassured the employee, saying, “We’re coming as fast as we can.”

There have been previous injuries at this abortion facility; in 2017, another patient had to be taken by ambulance after experiencing seizures they were not equipped to handle. One of the abortionists believed to work there, Deborah Levich, let her medical license lapse in Alabama after claims that she was not checking for viability before committing late-term abortions, falsified medical records, and allowed abortions to take place without a doctor present. Another of the abortionists, Herman Miller, killed a patient after botching an abortion and perforating her uterus.

Operation Rescue President Troy Newman criticized the city for hiding what happened by redacting information from the 911 call. “When cities make the decision to cover up for abortion facilities by over-redacting public records, all they are really doing is enabling the abortionists’ dangerous practices to continue and even worsen,” he said in a statement. “The cities that abortion abuses from the public are as much to blame for patient injuries as the abortion facilities. When women sue for malpractice, they should also sue these cities for hiding important information about previous injuries that may have informed their abortion decisions and prevented further tragedy.”