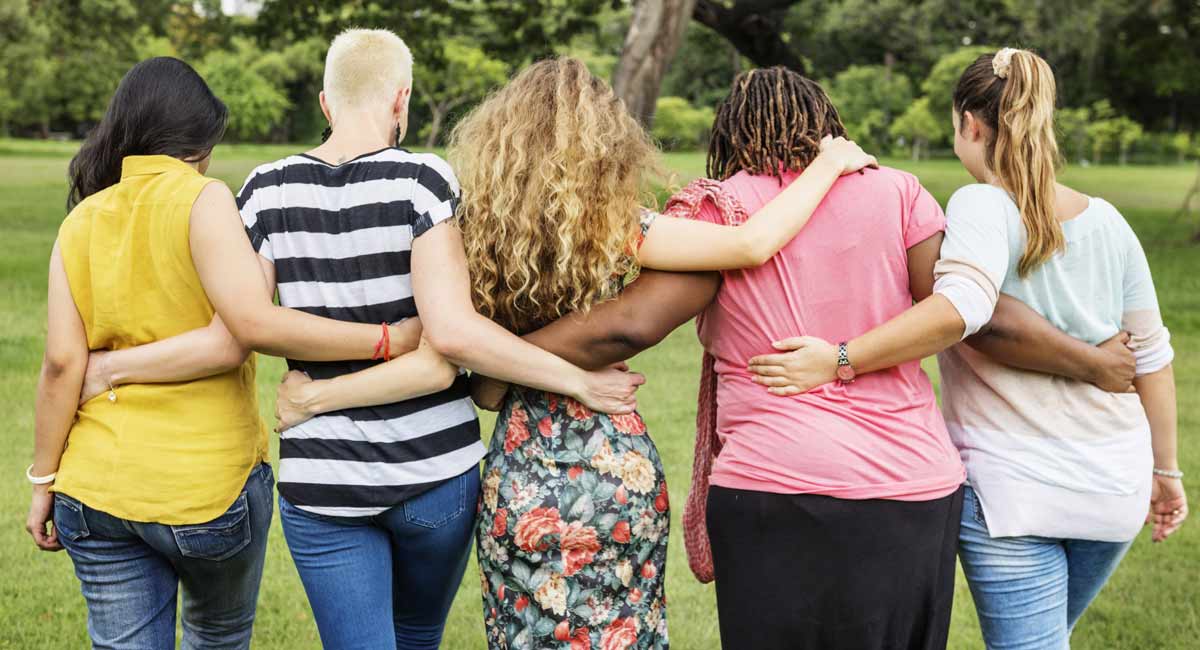 (Pregnancy Help News) – Karen Ellison, the founder of post-abortion retreat Deeper Still, was a 22-year-old Christian college student in 1981 when she found out she was pregnant. She grew up in a Christian home where abortion was seldom discussed, but she knew it was wrong. Still, her parents encouraged her to have an abortion.

“They were protective of and fearful for me,” Ellison said, “There was a part of me that was going against my own sense of conviction, and at the same time, it was all very secretive. My parents wanted to keep it a secret, so it wasn’t something that we were going to talk about.”

Nothing could have prepared Ellison for the mood at the Planned Parenthood clinic.

One nurse said, “Ladies, I know this has been a very difficult day, but we need to be grateful that we live in a country where we have this freedom.”

“I remember being so disgusted by that, feeling like ‘What are you talking about?’,” Ellison said. “Even in 1981, it was evident in that clinic that they saw themselves as part of a larger movement to promote abortion.”

Within a month after her abortion, Ellison’s boyfriend broke up with her. All of her rationale behind her decision to have an abortion seemed to dissolve. In the years that followed, Ellison felt too ashamed to even speak the word “abortion.”

“It just kind of gets stuck in your throat,” Ellison said. “You just avoided the subject at all costs.” 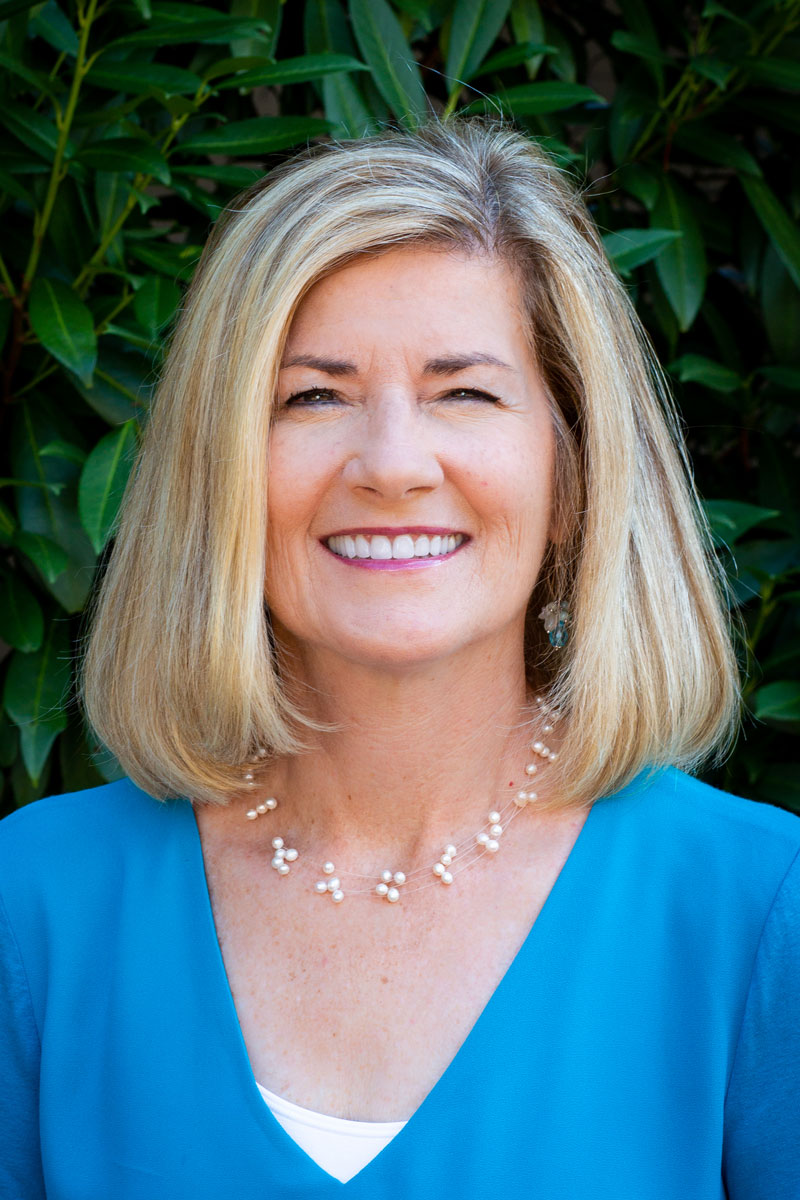 After some time, Ellison confessed her abortion to a woman at her church, and her healing began.

“The Lord being the Lord would not let me stay in my cave and shame,” Ellison said. “He just pursued me in all kinds of different ways. He brought me out of the dark place and it was just a whole healing process He began.”

Ellison completed an internship and a volunteer training at a pregnancy help center in Virginia Beach. She led a Women in Ramah (now called Forgiven and Set Free) Bible study for post-abortive clients and volunteers.

Ellison got married, and in 1998, she moved to Knoxville, Tennessee. She began volunteering at another pregnancy center and worked in post-abortion outreach. Ellison led two Bible study support groups, but something was missing. She had a retreat weekend for the last 3-4 lessons of the study and began working on the idea for a full retreat.

Over the next seven years, Ellison developed the retreat under Choices Resource Center, and eventually developed materials for other groups to use. In July 2008, the retreat, known as “Deeper Still,” became its own entity.

In spring 2009, Ellison held the first independent Deeper Still retreat. Today, the organization holds three retreats a year in Knoxville, Tennessee and trains others in how to host retreats as well.

Deeper Still retreats involve teams, not just facilitators and co-facilitators. These teams decorate retreat environments with flowers and pass out gift bags, creating a warm environment for attendees. Worship music is played so that they can sense God’s presence.

“We do a lot of making the environment feel very warm, inviting, friendly and beautiful, so they can begin to feel peace, no matter where they’re coming from,” Ellison said. “Even though they don’t know what they’re getting into—everyone’s always afraid—when they walk in the door they’re feeling the love of people already. We serve them in all kinds of ways and they feel the peace of God and they think that maybe they can trust us early on before we even do anything.”

During the retreat, there are sessions and smaller groups are broken down by gender. Attendees and team members share their abortion stories, ask God for forgiveness and for the strength to forgive others, break strongholds and soul ties that caused them to have abortions, repent on behalf of the cities, states, and nations where they had the abortions, restore their identities as mothers and fathers, and plan for a hopeful future.

“That’s when the weight of the guilt and the shame that they’re carrying first starts to get broken off,” Ellison said. “With every step, we see a countenance change with them, which is wonderful to see. The layers are being peeled off step by step.”

Since 2009, Deeper Still has held 86 retreats with 897 participants and 1,300 aborted children spiritually reconciled with mothers and fathers. The organization has 13 regional chapters across the United States and a goal of creating 30 chapters by the end of 2020. In all of Deeper Still’s training sessions and retreats, 35 states and 10 nations have been represented. 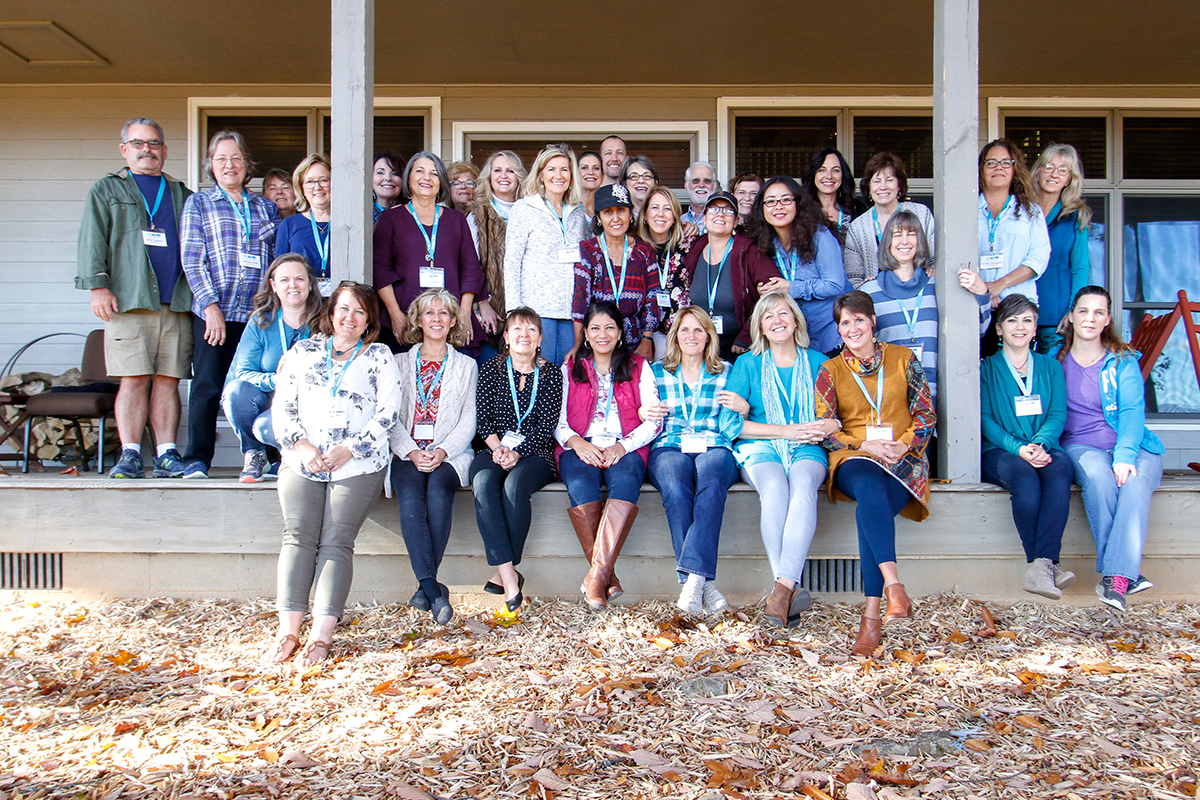 2018 Chapter Leader conference which includes almost all of their chapter leaders nationwide and some their core leadership team as well.

In early 2019, Ellison published her first book, Healing the Hurt that Won’t Heal: Freedom for the Abortion Wounded and Help for the Church They Fear.

The book covers Ellison’s own healing journey, the stories of others on their own journeys, and how abortion affects women and men emotionally, spiritually and relationally. It discusses God’s justice and mercy, and how to forgive oneself and others. It also reveals how abortion wounds families, churches, the nation, and the globe, and how men and women can team up to stand for life. In addition, the book addresses why post-abortive men and women should seek deeper healing.

“There’s always a deeper place of healing or understanding or freedom that the Lord wants to invite people to,” Ellison said.

The book also discusses how churches can boldly address the issue in a way that brings comfort and true healing. Seventy percent of women who’ve had abortions consider themselves Christians, and 43 percent attended church at least once a month when they had their abortions, according to a 2015 Lifeway research study.

“Not many people realize that they know people who’ve had abortions because it’s something that no one talks about,” Ellison said. “If you have an abortion-wounded heart, you’re going to find some healing by reading this book. For those who are not post-abortive, they can read this and get informed, like ‘Oh my gosh, this is what people are dealing with.’ I really want to help equip people to walk in not only wisdom and sensitivity, but clarity.”

Editor’s Note: This article originally appeared at Pregnancy Help News and is reprinted here with permission.