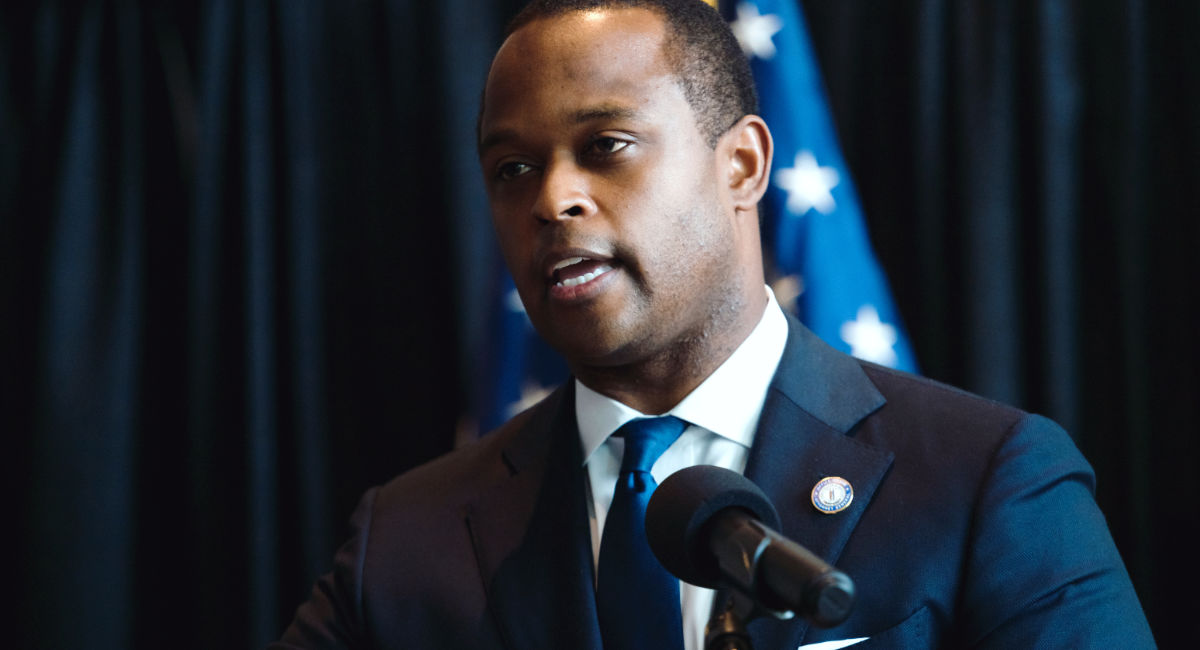 The Kentucky Supreme Court heard arguments Tuesday in a case challenging the state’s law protecting nearly all preborn children from abortion. The arguments will determine if the law can stand while the lawsuit, which challenges its constitutionality, plays out in court.

The state’s trigger law, which protects nearly all preborn children from abortion, went into effect following the Supreme Court’s overturn of Roe v. Wade in Dobbs v. Jackson Women’s Health Organization. It was immediately challenged by the abortion industry in the case Cameron v. EMW Surgical Center. While the law was initially blocked, an August appeals court ruling allowed the law to stand, halting most abortions in the state. Following Tuesday’s hearings, the court will decide whether or not to uphold the appeals court ruling or place an injunction on the law, which would allow abortions to resume.

The argument, as in many states, seems to hinge on the nebulous “right to privacy” in state constitutions, used by abortion activist groups to promote the alleged “right” to kill a human being in the womb.

“We believe within that right to privacy and the right to self-determination, to determine what’s best for your own future and your own body is also the right to access abortion,” ACLU of Kentucky Communications Manager, Samuel Crankshaw told WKYT. In other words, abortion is not an enumerated “right” in the state; abortion groups just want the law to be interpreted to include it as such.

While the state legislature has passed the law ensuring protections for the preborn, Kentucky voters recently rejected Amendment 2, which would have ensured that abortion is not a right in the state constitution. Had it passed, the ambiguous “privacy” interpretation would be moot.

Kentucky Right to Life Executive Director Addia Wuchner told WKYT that she hopes the court retains its focus on the current Kentucky constitution.

“From the judicial side of it, the justices should be ruling on the Constitutionality. Not on what’s popular,” she said. “We’re there because we have stated from the very beginning, there’s not a right, an explicit right, to an abortion as the constitution stands right now. And that’s what the Attorney General was also defending.”

My statement regarding our defense of Kentucky's Human Life Protection Act before the Supreme Court of Kentucky: pic.twitter.com/9fnNp6xnBu

“It is the responsibility of this office to defend the laws passed by the General Assembly,” he wrote. “Today we did so by defending Kentucky’s Human Life Protection Act and the Heartbeat Law in the Kentucky Supreme Court. We have asked the court to allow these pro-life laws to stand and to recognize that policy-making authority belongs to the General Assembly, not the judiciary.”

According to the Washington Post, legal experts expect the court to hand down its decision in one to three weeks.