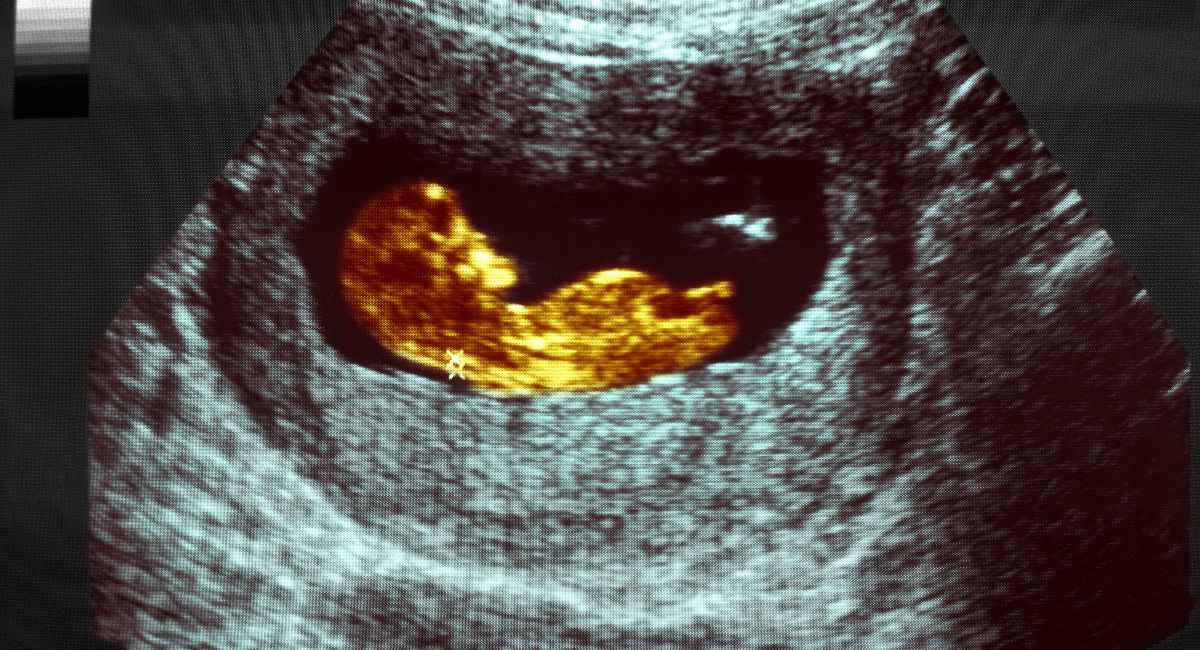 An Indiana law protecting nearly all preborn children from abortion has been blocked by a judge who agreed that the law violates the religious freedom of the plaintiffs who filed suit.

Marion County Superior Court Judge Heather Welch issued an injunction against the law, even though it had already been blocked in September.

A group comprising five women, as well as Hoosier Jews for Choice, filed the suit, claiming the law violated Indiana’s Religious Freedom Restoration Act (RFRA). The case was brought by the ACLU. They complained that the belief reflected in Indiana’s law, that life begins at conception, is based in religion, and violates their own religious beliefs.

“For example, under Jewish law, a fetus attains the status of a living person only at birth,” the lawsuit reads. “Jewish law recognizes that abortions may occur, and should occur as a religious matter, under circumstances not allowed by (the near-total abortion ban) or existing Indiana law.”

Holding that the state’s reasons for wanting to enforce a law cannot conflict with a religious objector’s faith means that, by definition, a state can never cite sufficiently strong reasons for enforcing a law over religious objections. That is simply not what RFRA requires — it is the caricature that RFRA’s opponents drew of it when Indiana’s RFRA bill was a progressive bogeyman….

Not only would the unprecedented view of RFRA adopted in this case likely violate the First Amendment’s prohibition against a state’s establishing religion — giving some religious groups veto power over the state government — it would also make religious pluralism and compromise much more difficult. Under this standard, it would be impossible for the government to ever satisfy its burden of showing its compelling interest to overcome religious objections. RFRA really would be a “get out of jail free card” that allowed religious adherents to ignore any law they considered objectionable…

… Contrary to what critics of religious liberty once argued, RFRA has never given religious adherents an absolute veto over a state’s legislative agenda. It certainly does not allow religious adherents to dictate state policy regarding contested moral, philosophical, and theological questions.

Even Roe v. Wade allowed states to restrict abortion at so-called “viability” (the ability to survive outside the womb), which was typically thought to be around 24 weeks gestation, though children can and do survive earlier when born prematurely. Killing preborn children up to birth is opposed by the majority of the American public, yet several states will now allow it for any reason.

Yet the question of when a distinct human organism begins to exist is not a religious one, but one of science — and science is clear on exactly when that life begins. Dr. Tara Sander Lee, a molecular geneticist with over 20 years’ experience in academic and clinical medicine — including a fellowship at Harvard Medical School and Boston Children’s Hospital — and as a molecular pathology inspector for the College of American Pathologists, explained that it is a scientific certainty that life begins at fertilization.

“At the moment a sperm fuses with an egg (known as fertilization or conception), a new, unique human being that is genetically distinct from both parents comes into existence,” Lee explained in a video for Live Action. “Gender, ethnicity, hair color, eye color, and countless other traits are determined at that moment. This genetic blueprint remains the same for his or her entire life, and no other human being past or future will have one identical to it.”

Referring to the preborn child as a zygote, blastocyst, embryo, or fetus at different stages of development does nothing to lessen his or her humanity. Those are just ways of referring to age, no different from the terms infant, toddler, adolescent, or adult.

The Satanic Temple has likewise sued the state of Indiana, claiming the state law violates their “religious right” to abortion. Previously, the Satanic Temple unsuccessfully attempted to prevail with this tactic in states like Mississippi, recently going so far as to turn abortion into a so-called “religious rite” of the Temple. However, the Temple was not included in this lawsuit.

According to Welch, three of the plaintiffs “are currently not attempting to become pregnant when — absent the statute — they would,” while another “is currently abstinent when she otherwise would not be.” In other words, some of the women are claiming that Indiana’s law protecting preborn children from abortion is preventing them from pursuing a wanted pregnancy; it is unclear whether this is because they want the ability to have an abortion should their child be diagnosed prenatally with a disability.

In her ruling, Welch wrote that the law “substantially burdens the religious exercise of the Plaintiffs,” while the ACLU, in a statement, celebrated the decision.

“Abortion is legal in Indiana today. This preliminary injunction acts as a second layer of protection, ensuring the rights of Hoosiers on the grounds of religious freedom,” Ken Falk, ACLU of Indiana Legal Director, said. “This decision represents another crucial victory for abortion access, and we will continue to fight this ban until it is blocked for good.”