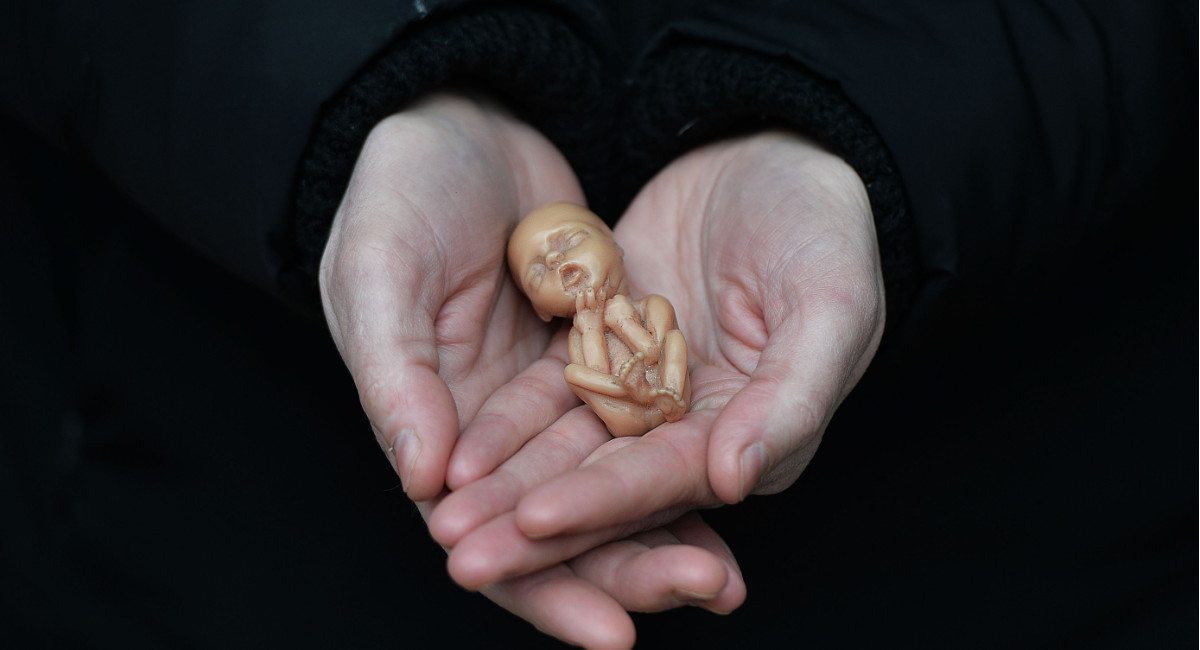 A pro-life law in Indiana was blocked by Owen County Judge Kelsey Hanlon, after it had been in effect for just one week.

The Indiana law protected most preborn children from abortion, though it permitted abortion up to 10 weeks in cases of rape and incest, to protect the health of the mother (though intentional killing is not medically necessary), and in cases where the preborn child was diagnosed with a lethal anomaly. It also required that abortions be committed only in hospitals or surgical centers, instead of in standalone abortion facilities.

Lawsuits were filed by both Planned Parenthood and the ACLU, and Hanlon ruled in their favor, putting an injunction in place to block the law. According to the Associated Press (AP), abortion facilities are already preparing to begin committing abortions again.

“People are getting the word that abortion is now legal again, and people are ready to get their health care that they deserve and that they desire,” Katie McHugh, an abortionist with Women’s Med Center in Indianapolis, told the AP. “I had really hoped for this, but honestly, I didn’t really expect it. So the fact that this is what happened is such a pleasant surprise and such a validation of what we have been saying this whole time.”

Women’s Med Center (which also has a facility in Ohio) said it plans to begin committing abortions again on Friday, just one day after Hanlon’s ruling.

In the ruling, Hanlon claimed that even though abortion was not legal when Indiana’s constitution was written, there is still a “reasonable likelihood” that abortion is protected. The Indiana constitution, Hanlon wrote, “is more explicit in its affirmation of individual rights and its limitation of legislative power to intrude into personal affairs” than even the United States constitution. Tom Fisher, the state’s solicitor general, disagreed, saying abortion was not supported when Indiana’s constitution was written in 1851. “That history forecloses any legitimate claim to a right to have an abortion under the Indiana Constitution,” he said.

Abortion is now permitted in the state up to 20 weeks after fertilization.

In a statement, Attorney General Todd Rokita vowed to defend the pro-life law in court. “Indiana has a long history of defending life, and that fight will continue,” he said. “I’ll do everything in my power to advance this mission to protect mothers and children at every step of the way. We are working vigorously to protect unborn children and the physical, mental, and emotional well-being of their mothers. We plan to appeal and continue to make the case for life in Indiana.”