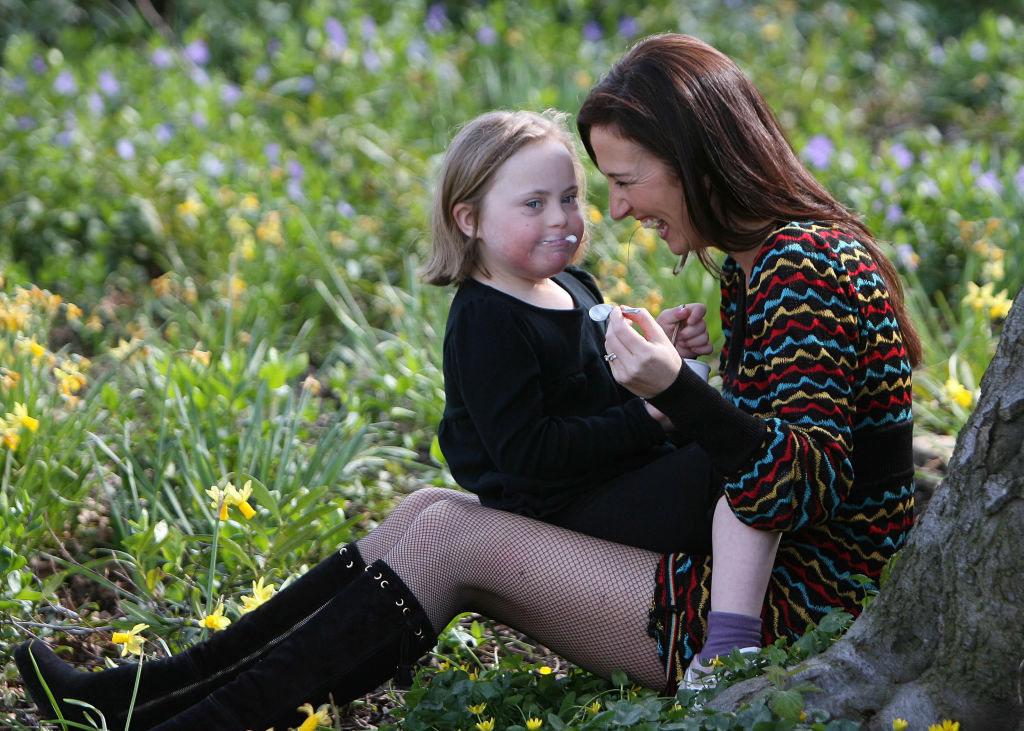 The full 8th Circuit Court of Appeals is currently hearing the case of a 2019 Missouri law that restricts abortion, and prohibits the abortion of any child due to a prenatal diagnosis of Down syndrome.

In June, a three-judge panel from the 8th Circuit upheld the injunction from U.S. District Judge Howard Sachs that blocked Missouri from enforcing the law, but now the full court has decided to hear the case. Ahead of its argument before the court, the Missouri Attorney General’s Office spoke with individuals with Down syndrome and their family members about what life is like for them. Missouri Attorney General Eric Schmitt shared a video of these conversations on social media.

Edward Lyons spoke of the traumatic moment after his son James’s birth when the doctor told them that he had Down syndrome. He called it “one of the hardest moments of my life.” Many parents who receive a diagnosis of any kind for their child would likely say the same. But what parents soon learn is that life is good and their children are gifts, no matter what.

“[I]f I had known on that day how much joy and how much goodness he has brought to our family and to our lives, I would not have spent a moment in sadness, because nobody loves life more than this guy,” Lyons said of James.

He added, “As a parent, you don’t love your children based upon their IQs. You don’t. You love them each the same. I think that sometimes, that’s what the world doesn’t get. And honestly, if our culture begins to evaluate one another based upon our IQs and what we can offer, then we’re all in trouble. But if we can love each other unconditionally and celebrate the beauty of that diversity, we are in good standing.”

READ: Woman with Down syndrome loses effort to end discriminatory abortions in UK

Stacey Harshberger recalled the moment she received a phone call at work telling her that her blood test showed a high chance of her preborn daughter Kathryn having Down syndrome. The doctors offered her an abortion, but she and her husband refused.

“I prayed for this baby. God blessed me with this baby and if God’s going to bless me with a baby with Down syndrome, then so be it,” she said. “I can’t imagine my world without Kathryn in it.”

“By terminating a pregnancy just on the basis of Down syndrome, you’re missing out on a whole level of love and a whole… ” Stacey said through tears. “You’re just missing out.”

At least two studies have shown that test results which indicated a preborn child has a high risk of a chromosomal condition such as Down syndrome can be wrong in half of all cases. Still, parents feel rushed and pressured into choosing abortion based on testing. Following the advice to abort their baby due to such a diagnosis can cause trauma for mothers. Julie Lambotte suffered from post-abortion trauma after aborting her baby because of a Down syndrome diagnosis. That trauma led her to attack her three other children, killing two of them because she “missed her little girl.”

Abortion is violent and unnecessary, and telling women to kill their children for any reason leaves lasting scars that impact them for the rest of their lives.