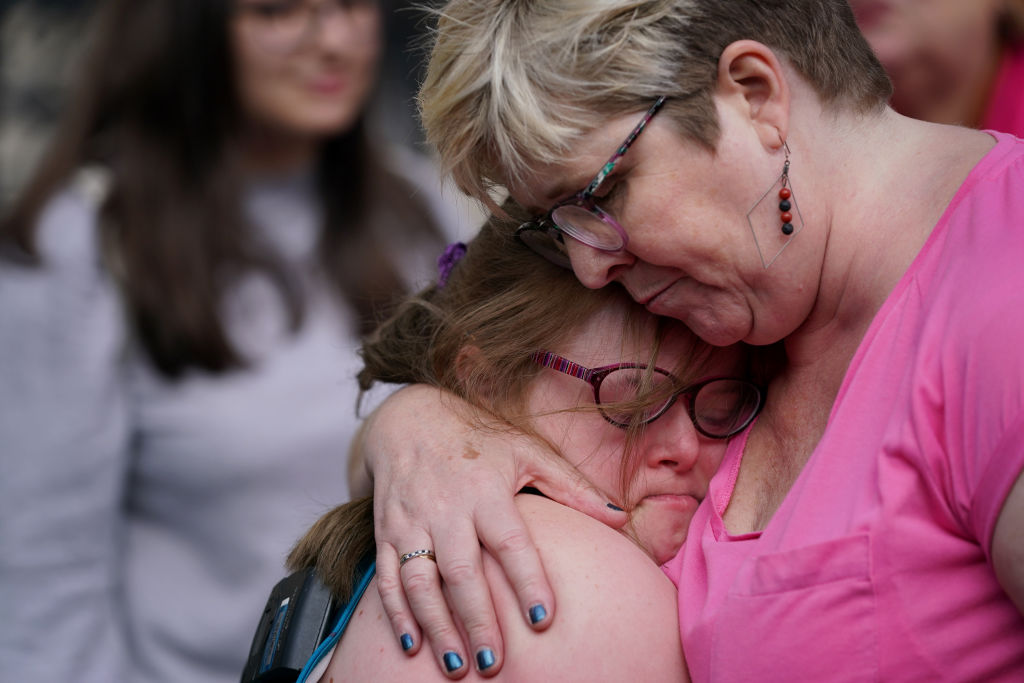 Heidi Crowter, a young woman with Down syndrome, has suffered a devastating loss in her fight to end eugenic abortions in the United Kingdom (UK). Crowter has been campaigning to change the UK’s discriminatory abortion law which allows abortion after 24 weeks of pregnancy if the child has any disability — even one as minor as a cleft lip. People with disabilities have long called for this exception to be overturned, and Crowter was given the chance to move forward with a “landmark challenge” against the law.

Crowter, along with Máire Lea-Wilson, representing her son Aidan, sued Sajid Javid and took the Department of Health and Social Care to court, arguing that allowing eugenic abortions is discriminatory, and violates the European Convention on Human Rights.

“The current law is unfair. It makes me feel like I shouldn’t exist, and that I’d be better off dead in the eyes of the law,” Crowter previously told the Sunday Telegraph. “The policy basically says that it’s normal for a baby with Down’s syndrome to be terminated right up until birth. The reason why this is important to me is because I have Down’s syndrome, I know what it is to have it, and my husband has it.”

In their filing, the three argued that the law has “perpetuated a social environment where people with disabilities are discriminated against after birth,” and sent a message that people like Crowter and Aidan “are not wanted and are not valued as much as normal people.”

Sadly, Judges Rabinder Singh and Nathalie Lieven disagreed, and dismissed the case after a two-day hearing.

“The evidence before the court powerfully shows that there will be some families who positively wish to have a child, even knowing that it will be born with severe disabilities,” they said. “But the evidence is also clear that not every family will react in that way… [t]he evidence is also clear that, although scientific developments have improved and earlier identification may be feasible, there are still conditions which will only be identified late in a pregnancy, after 24 weeks.”

Lea-Wilson also spoke about the message the ruling sends outside of the courthouse.

“Today’s high court judgment effectively says that my two sons are not viewed as equals in the eyes of the law,” she said. “People with Down’s syndrome face discrimination in all aspects of life, with the Covid pandemic really shining a light on the dangerous and deadly consequences this can have.”

Crowter concluded by comparing her fight against eugenic abortion to William Wilberforce’s fight against slavery. “The fight is not over,” she said. “We face discrimination every day in schools, in the workplace and in society. Thanks to the verdict, the judges have upheld discrimination in the womb too… [W]hen the going got tough, he kept going, and I’m going to do the same, because I want to succeed in changing the law to stop babies like me being aborted up to birth, because it’s downright discrimination. I’m not giving up, let’s do this.”