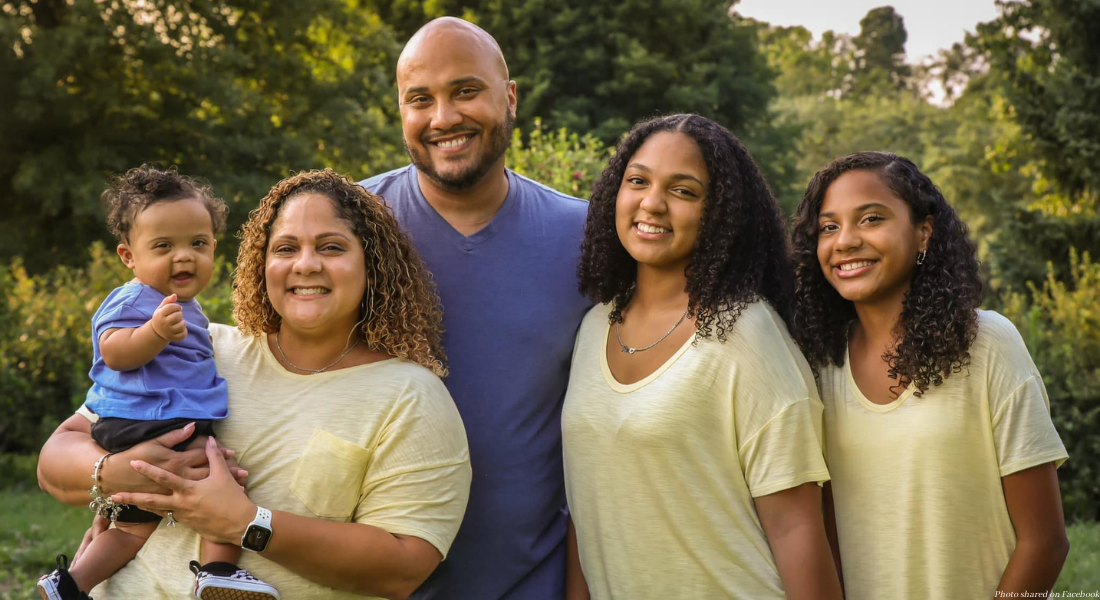 One Ohio family learned firsthand that having a child with Down syndrome is nothing to be afraid of.

Jenny and Josh McGhee of Pickerington were surprised in 2020 to learn that they were expecting a baby — the couple’s older children, two daughters, were 15 and 10 at the time. “It is a really big age difference,” Alexandra told 10TV. “I’m 16 and he’s not even one.” Both Alexandra and 11-year-old Leilani were ecstatic nonetheless, as Leilani said she had always wanted a little brother.

When Jenny McGhee was around four months pregnant, she was surprised when she received a call from her doctor as she was planning a gender reveal party. She initially thought he was calling to tell her the baby’s gender, when her sister was supposed to be the only one finding out before the party. “I said don’t tell me what the gender is,” she said. “I thought that’s what he was calling me for. That’s when he said ‘OK, but I was actually calling to tell you something else.'”

But what Jenny learned next changed her life forever. Her doctor told her that prenatal testing strongly suggested that baby Giovanni had Down syndrome, or Trisomy 21. Josh said he went numb when he found out, though Jenny grieved. “I mean, it was devastating in the beginning,” she said. “We didn’t know much about what Down syndrome was. I didn’t know what Trisomy 21 meant. I started googling and it was probably not the best thing to do.”

But meeting their son Giovanni in person, watching him grow, and receiving support — particularly from the Down syndrome Association of Central Ohio — has changed the McGhees’ perspective completely. “It’s one of those things that you don’t realize is a blessing until later on,” Josh said. “We were at the acceptance stage, you know, I wouldn’t choose it any other way stage.”

Giovanni’s big sisters agree. “I told someone my little brother has Down syndrome and they were like, ‘aww poor thing,'” Alexandra said. “I told them there’s nothing sad about that at all. He’s literally normal. I don’t see him any different.”

Despite the initial shock and fear, the family has now embraced Giovanni just as he was created. “I wouldn’t choose a different path for us,” Josh said. “This is what we always wanted. This is what we hoped for. He’s a blessing.”

Live Action News has shared many stories of families who found that the reality of having a child with Down syndrome was vastly different from what they had feared in the first dark days after receiving a diagnosis. And while many children with Down syndrome are tragically aborted, individuals living with the condition and those who love them are increasingly advocating for a society that accepts, rather than rejects, those who are chromosomally different. With words and lived witness, they show that our value as human beings isn’t connected to our chromosomal count.