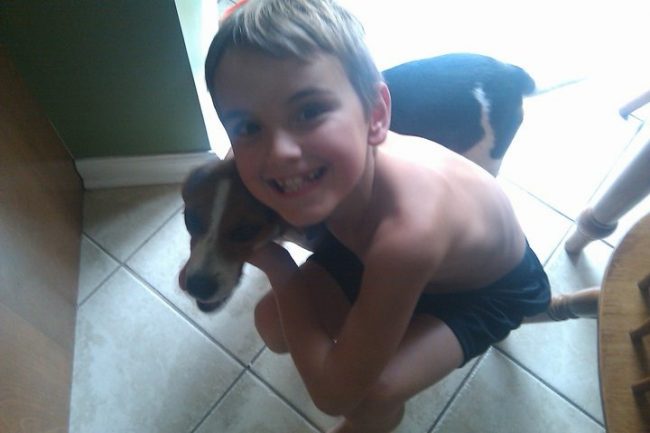 Shortly after Kirk and Chass Barker learned they were expecting their first child, the couple’s faith was put to the test. Chass had become very ill during the first 2 months of her pregnancy and her doctor advised abortion. It was advice they thought they were willing to take, until it came time to sign the paperwork… and God intervened.

“I was extremely sick,” she told Live Action News. “I couldn’t keep anything down. I kept vomiting constantly. I was losing ten pounds a week and the doctor had just put me in the hospital for two weeks at first because he said I was severely dehydrated. And I got out of the hospital and got really sick again so I got put in the hospital for a lot longer. At that point, I had lost 42 pounds in a month.” 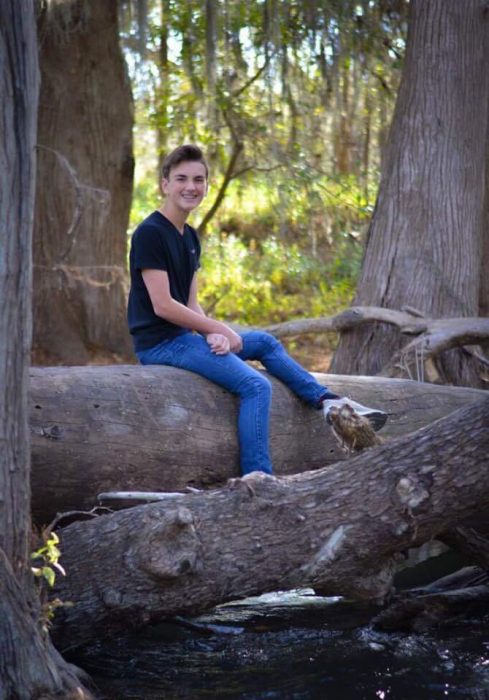 The doctor failed to order any bloodwork, something the nurse had to ask him to do, and Chass never received an official diagnosis or reason for her extreme sickness. Still, she was going to be released from the hospital, but not until the doctor offered his life-altering opinion.

“The doctor came in and was asking how I was doing. I told him I was really sick still and he told me I needed to have an abortion because I was going to die if I didn’t,” said Chass Barker. “My dad was with me at that time and my dad asked if there would be any complications [of abortion] and if I would still be able to have children and the doctor told me there would be no complications and I would be able to have kids and he acted like it was an every day normal thing that happened. It wasn’t something we wanted to do but I was sick and I trusted him and I was scared and vulnerable.”

That fear and vulnerability combined with trust for her doctor led the Barkers to an abortion facility. On their way inside they spoke with pro-life sidewalk counselors whom they said were very kind, but the couple continued on into the clinic. 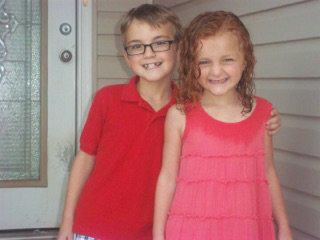 Cameron, who survived his abortion appointment, is pictured with his sister.

“I definitely was not happy at all, looking at the woman I love being sick,” said Kirk Barker. “So we had to make a decision: the life of the woman I love or our child. That’s not a decision anyone wants to make and we chose my wife over our son. When I look back at it now, it just tears at my heart knowing that we made a decision to kill our son. We feel it’s our duty as parents, as a mom and dad, to protect our child in any circumstance.”

Once inside the clinic, reality began to set in. Chass said the facility was “sterile and very cold” and “not a fun place to be.” As they took the paperwork to fill out, something came over her.

“I felt it was my conscience and I could not pick up the pen to fill out the paperwork and I said, ‘I cannot do this. I’m not going to kill our baby.’ And we walked out,” she said.

Kirk Barker was relieved. He knew they never really wanted an abortion but felt it was their only option. He was scared for his wife and knew that she was scared as well. She was so ill that she couldn’t walk and doctors had made them believe her life was at risk.

Within two weeks of walking out of the abortion clinic, Chass Barker had a new doctor and her health had dramatically improved. The couple calls it a miracle, and thanks God for helping them to leave the abortion facility that day and to allow Chass’s health to make such a sudden turnaround. A few months later, she gave birth to a healthy baby boy they named Cameron, and though she was thrilled, the guilt of the abortion that almost happened weighed heavily on her mind. 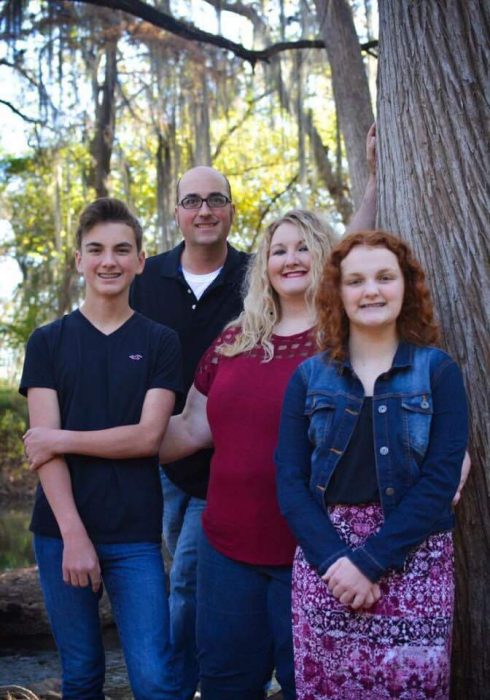 The Barker family. Kirk and Chass walked out of their abortion appointment 15 years ago.

“It still affects me to this day, and I didn’t do it,” she said of the abortion. “[…] It’s not something that’s just going to go away. You think, ‘Oh, I can just go have this abortion and this is going to be the end.’ Really it’s something that’s going to stay with you forever. I didn’t do it and I know how much it has affected me. I don’t know if I could have lived with myself if I had gone through with it.”

Chass Barker’s advice to women who are facing pressure to abort because of their own health is to surround themselves with good people, and if they feel alone to reach out to those who want to help, such as pregnancy resource center volunteers. She said there is always hope, and women should find new doctors if the ones they have suggest abortion. If women just accept abortion as their only option, they may greatly regret it. In fact, former abortionist Dr. Anthony Levatino has come forward to say that abortion is never medically necessary to save a woman’s health or life as he states in the video below:

“I’m blessed that I had a supportive family and I persevered and I was able to have Cameron. He’s 15 now and in his teenage years, but he’s such a loving kid,” said Chass. “He’s such a good kid, and I think about all the stuff I would have missed if I hadn’t had him. All the memories – I think about that all the time.”

Kirk Barker spends a large amount of his time speaking about abortion and how he and his wife walked away and chose life that day through his pro-life advocacy group Cameron’s Chance. He works to bring hope to anyone going through a similar situation — the fear of being pregnant and not knowing how things will turn out. In the video below, he speaks to parishioners at St. Mary Magdalene Catholic Church about his family’s pro-life story:

“No matter the circumstances, leave it in God’s hands,” he said. “Pray to God that it will all be okay. We share our story to be a light to others in a time of need. To let people know that God’s going to take care of them.” 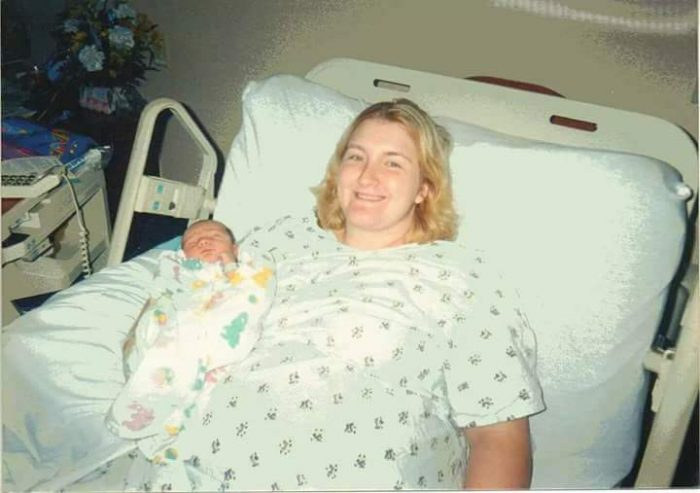 Chass Barker holds newborn Cameron just months after she walked out of her abortion appointment.