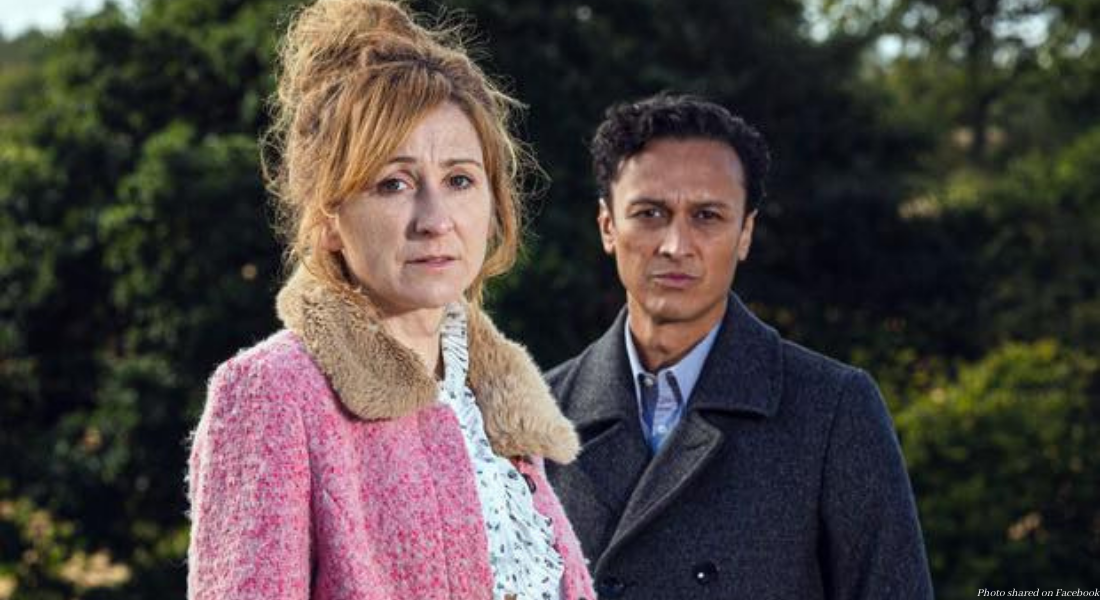 UPDATE, 11/17/2020: A petition launched calling on Emmerdale to cancel its Down syndrome-abortion storyline has received over 20,000 signatures. Started by Rachel Mewes, a Down syndrome mom who regularly speaks out on behalf of her daughter, the petition slams the soap opera for refusing to consult anyone in the Down syndrome community.

“It has shaken me to the core that a popular TV show watched by millions has sought to perpetuate the antiquated stereotyping, embedded and, often unconscious, prejudice combined with misleading information about Down’s Syndrome that is endemic in our society. Combined with that, we live in a country that has an NHS that does not have a care pathway for women expecting a child with Down’s Syndrome,” Mewes wrote.

She concluded, “I consider Emmerdale writing this storyline to influence the masses as a perpetuation of the embedded prejudice towards people with Down’s Syndrome that is a huge problem in our culture. It is irresponsible, ignorant and prejudiced. I ask ITV to please bin this storyline. For the sakes of the parents who will be misled by this ableism. For the sake of people with Down’s Syndrome who should not have to put up with this prejudice. And for the sake of my daughter who has to grow up in a world that you are showing believes she will be better off dead.”

11/12/2020:The storyline of long-running British soap opera Emmerdale will feature in an upcoming episode a couple choosing abortion because their son has Down syndrome. Though people have reacted with outrage, ITV, which produces the show, has refused to scrap the storyline.

According to the BBC, the storyline will involve Laurel Thomas and Jai Sharma, who are originally thrilled when they get pregnant. But after a chorionic villus sampling (CVS) test shows their preborn child has Down syndrome, they decide to have an abortion. Rather than consulting with Down syndrome organizations or self-advocates, Emmerdale producers worked with Antenatal Results and Choices (ARC) to craft the storyline. The Mirror pointed out that ARC only provides support to couples who choose abortion after a prenatal diagnosis — not to those who choose life.

ITV has attempted to defend itself by pointing out that one of its characters is a child with Down syndrome. “Viewers who watch Emmerdale will know Rhona and Marlon have a much loved son, Leo. Leo has Down’s syndrome and for the last nine years he’s been on screen portraying a happy, fun-loving boy who is very much wanted and cared for by his parents and family,” the show said in a statement to the Digital Spy. “After much consideration and extensive research, Emmerdale decided to tell the story of Laurel and Jai and their choice to terminate their pregnancy. The full context of Laurel and Jai’s story will be portrayed in detail in forthcoming episodes, because understandably the couple only reach this heart-breaking decision after much soul-searching. Emmerdale felt the story of thousands of couples who make this choice every year, feeling unable to talk about it, needed to be told.”

READ: SHAME: Today Show portrayed Down syndrome in a purely negative light. Here’s what they didn’t tell you.

Sharen Thompson, whose son has Down syndrome, was one of many criticizing the decision to positively feature a eugenic abortion. “It’s bad enough that health care professionals present Down’s syndrome so negatively without it being done the same way on television. It’s an ignorant and outdated view,” she told the Daily Record. “It’s disappointing that this is the way they have decided to portray what it’s like finding out your unborn baby has Down’s syndrome. There will be adults with Down’s syndrome watching that show feeling very hurt and upset and perhaps wondering if they should have been terminated. It’s very sad, especially because, for me, Down’s syndrome is not a negative thing. There are so many positives and Alex is our wonderful little boy.”

Wendy O’Carroll, the founder of support charity Ups and Downs Southwest, also wrote an open letter, shared hundreds of times on Facebook, to the showrunners. “Your proposed story will further serve to encourage and confirm the opinion that ending the life of a baby just because it has Down syndrome is perfectly acceptable and understandable because maybe it would be better if fewer people ‘like them’ were in the world,” she wrote. “Have you considered for even a moment, how children and adults with Down syndrome who follow your programme will react to two of their favourite characters discovering excitedly that they are to have a baby, and then deciding to terminate the life of that child because it has Down syndrome?”

Bethany Asher, a British actress with Down syndrome, also spoke out on Twitter about how hurt she was to hear of the storyline. “[A]s an actress with Downs syndrome I need this to change @Emmerdale. I’d love to see a positive story so people like me feel valued and respected,” she wrote, adding, “I am tired of the negative stories. my life is awesome. we are being judged before we have a chance to prove ourself. please can someone do a positive story?”

This move from Emmerdale comes as Heidi Crowter, a young woman with Down syndrome, has secured a judicial review in her efforts to overturn the United Kingdom’s discriminatory abortion laws. Abortion is banned in the UK after 24 weeks of pregnancy, unless the baby has a disability, no matter how minor. In such cases, abortion is legal through all nine months of pregnancy.

There has been growing opposition to this eugenic law, which makes this Emmerdale storyline even more disturbing. While it isn’t known for sure if the producers crafted this story specifically in response to the movement calling for this discrimination to end, the end result remains the same. While people with disabilities are fighting to show that their lives are valuable and worth living, Emmerdale is framing disability as something worth killing for.