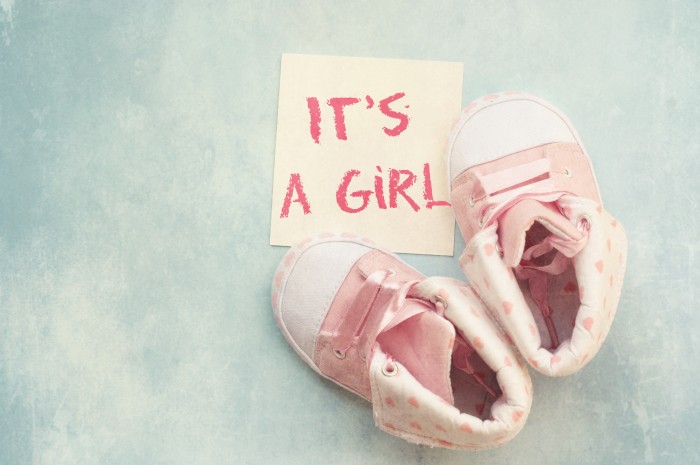 The NAACP and the National Asian-Pacific American Women’s Forum have no standing to bring a lawsuit against Arizona’s 2012 law banning abortions based on gender or race, a 9th U.S. Circuit Court of Appeals panel announced today.

Only those “who are personally denied equal treatment” may bring suit against the law, stated the panel of three judges – and the plaintiffs in this case acknowledged, according to the Arizona Capitol Times, that “no woman had been denied an abortion because of the statute”:

What that left, the appellate judges said, was simply the claim that black and Asian women had been the “targets of discriminatory intent.” And that, they said, is insufficient to provide them a right to sue.

Today’s ruling is a victory for House Majority Leader Steve Montenegro, R-Litchfield Park, who shepherded the measure through the Legislature. So far, though, there is no evidence that any woman has been denied the ability to terminate her pregnancy based on the law.

The panel of judges also noted that an abortionist prosecuted under that law – which makes it a felony to knowingly perform an abortion for gender or race – “would have the standing to challenge” the law as would any woman “who was refused an abortion” for these reasons.

For now, the law stands as written.