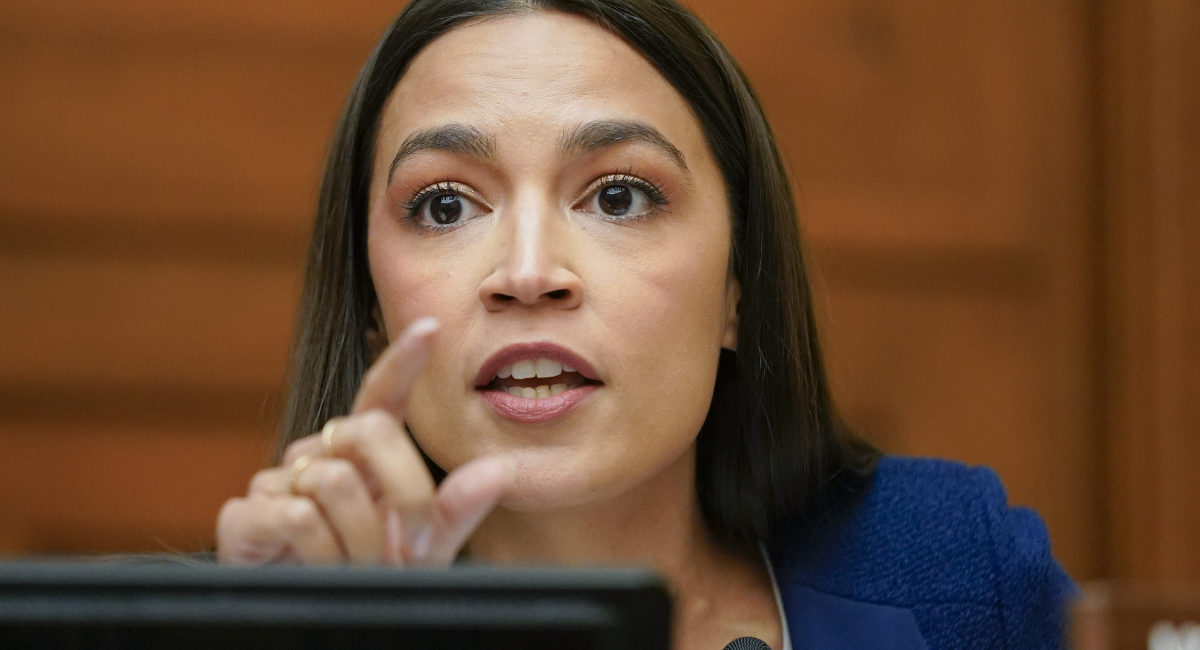 Media darling Rep. Alexandria Ocasio-Cortez, who has been a longtime advocate for abortion, responded to the overturning of Roe v. Wade by screaming for abortion supporters to go “into the streets,” in front of the Supreme Court building.

After the Supreme Court issued its decision in the Dobbs case, which overturned Roe, Ocasio-Cortez posted a nearly hour-long video to Instagram, issuing “action items,” which evidently include a purity test for her fellow Democrats. She urged pro-life Democrats to stop serving their communities and country in political roles, and for voters to stop supporting them.

“If you live in a blue area, when people say ‘go vote,’ that should include primary elections too,” she said. “Because the thing that a lot of people don’t like to talk about is the fact that not every Democrat is pro-choice. So, the ones that aren’t, we really need to reassess if it’s appropriate for them to continue to serve in 2022, because people should have the right to control their own body. This is pretty basic. That goes for the municipal level, it goes for the state level, it goes for the federal level.”

U.S. Rep. Henry Cuellar, a pro-life Democrat from Texas, responded to the message in an interview with Fox News Digital. “I’m a pro-life Democrat,” he said. “I know it’s a decision that, unfortunately, divides a lot of people. It’s a very emotional issue and I understand that.”

Yet the notion of pro-life politicians like him being refused entry into the Democratic Party was one with which he strongly disagreed. “Who is she to decide what’s the standard of being a real Democrat?” Cuellar said. “If you look at what we do as members of Congress, we represent a district – she represents her district, I represent my district – and that’s the way it should be.”

He further added that the definition of being progressive does not include being closed off to new and different ideas. “The only thing wrong with some of these new progressives is that they’re not open to the new ideas, they’re only open to their ideas,” he explained. “And somebody down the line came up with a standard that the only standard there should be is ‘you have to agree with me, and if you don’t agree with me, then you’re the pro-enemy’ and that’s what makes it so hard to work in Congress because people set these artificial standards when we ought to be looking at how do we work together.”

Cuellar is not the only pro-life Democrat still serving in the country, though he is the last in the House; Louisiana Gov. John Bel Edwards is notably pro-life, as is Louisiana State Sen. Katrina Jackson. While such politicians may have become rare in the party itself, they aren’t among voters. Millions of Democrats identify as pro-life, and even more reject the party’s extremist position of abortion with no limits. Yet the party increasingly requires a litmus test on abortion, as Ocasio-Cortez is again demonstrating — even as it has in the past been shown to be a losing issue.