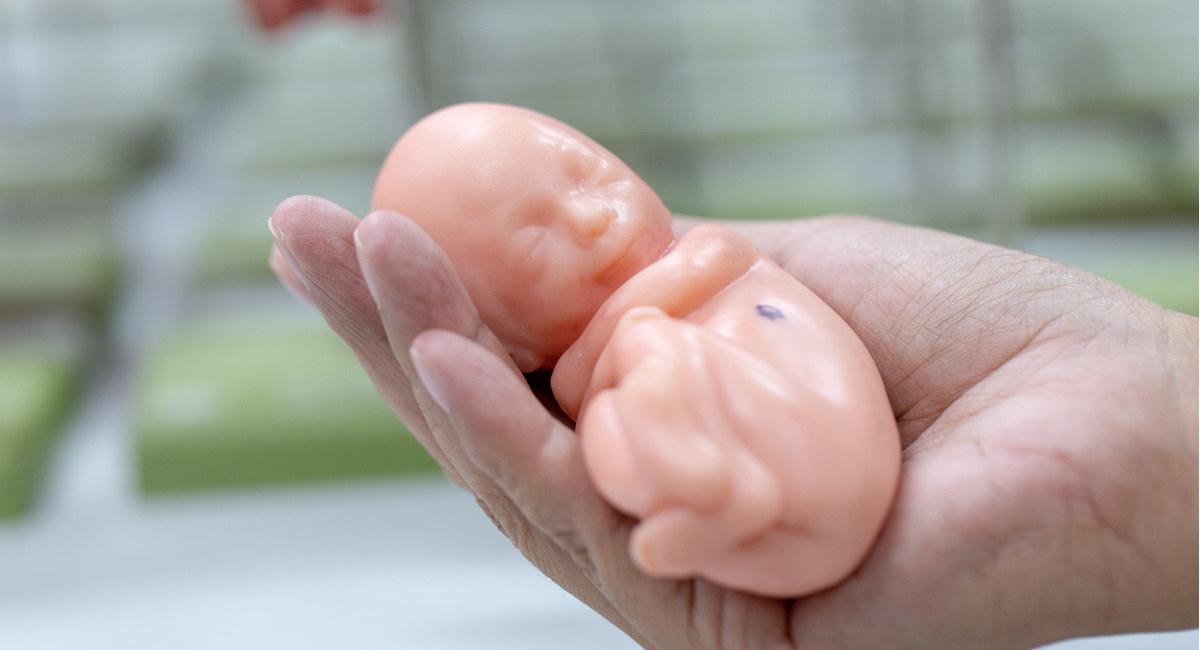 A recent Pew Research Center poll on abortion attitudes highlights the complex and often contradictory nature of American opinion on this issue. While most of the people polled (61%) expressed some sort of support for legal abortion, more than ⅔ (two-thirds) of those who did so also expressed support for limitations on abortion. And of the 37% who expressed the view that abortion should be illegal, roughly ¾ (three-fourths) felt there should be exceptions to that rule.

This is certainly not a new finding.

Most polls show that Americans support abortion only up to particular gestational limits and/or only in specific circumstances. The Pew poll found that 56% felt that the duration of a woman’s pregnancy should matter in determining the legality of abortion, with 43% stating that abortion should be illegal at 24 weeks, the commonly accepted age of so-called “viability.” Currently in the United States, abortion is legal up to birth under Roe v. Wade and its partner decision Doe v. Bolton, with many states allowing abortion without restriction.

Perhaps more noteworthy are responses related to abortion policy and its role in our society. When asked whether doctors should be required to notify a parent/guardian before performing an abortion on a minor, for example, an overwhelming 70% said “yes,” including 56% of those who support broadly legal abortion.

READ: Polling proves that when the public learns about abortion, they support restrictions

Respondents were also asked about their degree of agreement with the statement “If legal abortions are too hard to get, then it will be more difficult for women to get ahead in society.” Roughly half (49%) expressed disagreement with this idea. This shows that Americans do not necessarily agree with the flawed media narrative that women need abortion to succeed in society.

Two other statements with which respondents were asked their degree of agreement were, “The decision about whether to have an abortion should belong solely to the pregnant woman,” and “Human life begins at conception, so a fetus is a person with rights.” Surprisingly, ⅓ of those polled agreed with both statements.

Chillingly, this suggests that there is a large proportion of the American population who believe that preborn children have the same standing as born people, but killing them should nonetheless be allowed.