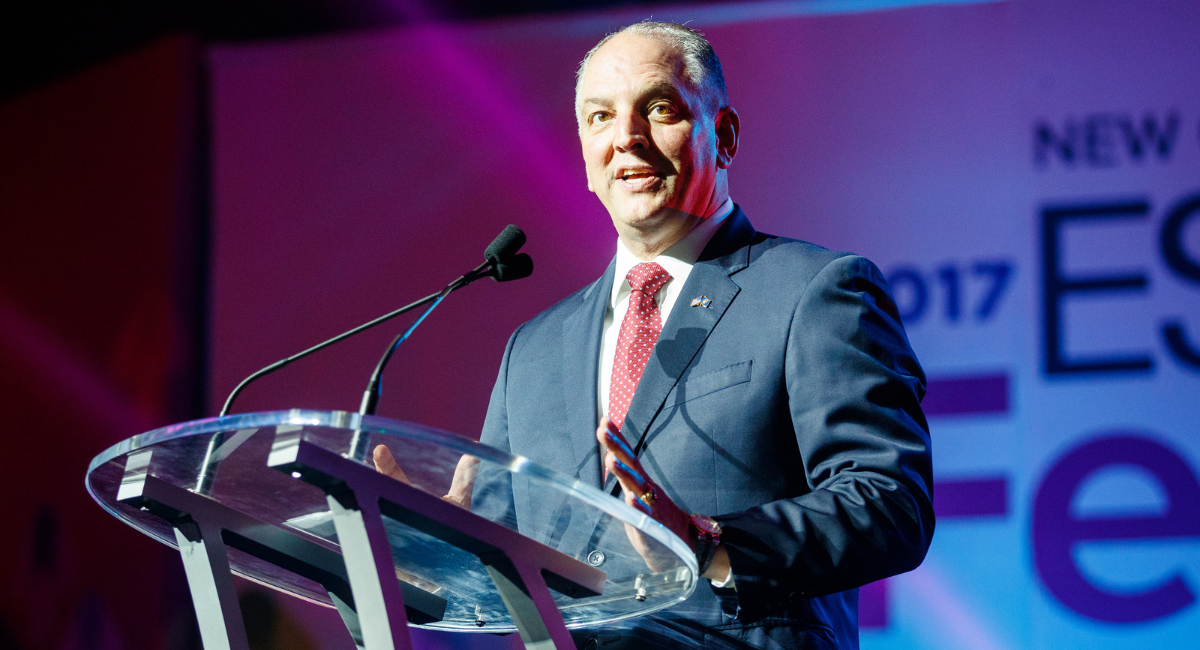 Democratic Governor John Bel Edwards of Louisiana signed two bills Tuesday that strengthen pro-life laws in the state. Senate Bill 342 updates the state’s trigger law to include criminal penalties for abortionists who break the law, while Senate Bill 388 makes it illegal to send the abortion pill through the mail. Both bills passed the state Senate earlier this month.

SB 342 updates the state’s trigger law, which would only go into effect following a Supreme Court overturn of Roe v. Wade. Notably, it does not include any abortion exceptions for rape or incest, though it does waive criminal penalties for those who commit abortion for the “life of the mother” or if the preborn child is deemed “incompatible with life.” In reality, however, abortion is never medically necessary. A life-saving medical procedure that unintentionally results in the death of a preborn child is not an abortion — it is not the same as violently and intentionally killing that child in the womb.

“My position on abortion has been unwavering. I am pro-life and have never hidden from that fact. This does not belie my belief that there should be an exception to the prohibition on abortion for victims of rape and incest,” Edwards said in a statement.

According to WWNO, the bill also includes language that defines conception as occurring at implantation rather than fertilization, to ensure that emergency contraception remains legal. While science for years agreed that life begins at fertilization, it was only with the rise of the contraception and abortion movement that the American College of Obstetricians and Gynecologists changed the definition, for the first time treating fertilization and conception as two different events. Emergency contraception has the potential to act as an abortifacient, according to its manufacturers.

While Edwards said he prefers exceptions for rape and incest, there is never a reason to kill a preborn child simply because he or she was conceived as a result of such a circumstance. Rape is a horrible trauma inflicted on a woman. Abortion does not erase that trauma but compounds it. In passing the legislation without rape and incest exceptions, Louisiana lawmakers rightfully affirmed that all preborn children are deserving of the right to life, regardless of the act that led to their existence.

The White House released a statement denouncing the strengthened trigger law after it passed the state legislature several weeks ago. “The Louisiana Legislature has taken the latest step in a growing attack against the fundamental freedoms of Americans,” the statement read. “Louisiana’s extreme bill will criminalize abortion with no exceptions for rape or incest and punish reproductive healthcare professionals with up to 10 years in prison.”

“The president is committed to protecting the constitutional rights of Americans afforded by Roe for nearly 50 years, and ensuring that women can make their own choices about their lives, bodies, and families. An overwhelming majority of the American people agree and reject these kinds of radical measures.”