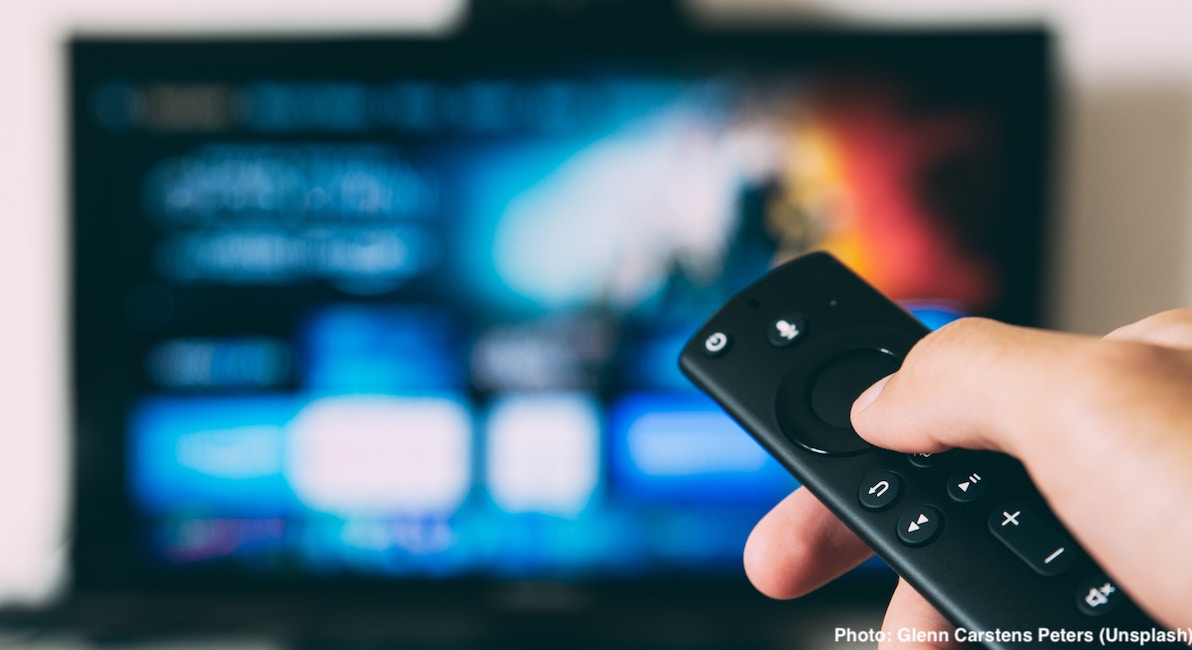 Abortion advocates have long complained that abortion isn’t being featured enough on television. A recent conference hosted by a Hollywood talent agency, CAA Amplify, featured a panel that where women spoke about the #MeToo movement, as well as abortion on-screen. Fatima Goss Graves, president and CEO of National Women’s Law Center, complained that “the stories on abortion do not match our reality.” Yet experts disagree.

The New York Times recently interviewed Gretchen Sisson, a sociologist at University of California, San Francisco. Her research includes tracking how abortion is portrayed, and she’s come to the opposite conclusion that Goss Graves did. “You’re definitely seeing more of the matter-of-fact ‘I am pregnant, I don’t want to be, I’m going to have an abortion,’” Sisson told the New York Times. “And it’s gone way up in 2019.” The New York Times pointed out that, despite only being halfway through the year, there have already been over 20 instances of television or movie characters either having abortions or talking about having them.

In all of 2018, that number was just 18 for the entire year, with 2017 hitting a high of 34. Sisson said she expects 2019 to be even higher, and she pointed to one person as being a large part of the reason why. “Shonda Rhimes opened it up so it can be on network prime,” she said.

Rhimes is the creator of multiple popular prime-time shows, including “Grey’s Anatomy” and “How To Get Away With Murder.” In her show “Scandal,” which was cancelled in 2018, lead character Olivia Pope undergoes an abortion with a smile on her face as the song “Silent Night” plays. Afterwards, she relaxes by a Christmas tree and drinks a glass of red wine while “Ave Maria” is in the background.

Shows like “Glow,” “Empire,” “Claws,” and “Dear White People” have all portrayed abortion positively recently. But two notable recent examples are the shows “Shrill” and “Veep,” simply for how extremely over-the-top both were. In “Shrill,” which is a Hulu adaptation of “Shout Your Abortion” co-founder Lindy West’s memoir, the very first episode not only showed the main character, Annie, undergoing an abortion, but painted it as empowering and powerful. In “Veep,” the abortion was described as a “motherly moment” and the main character shouted vulgarities towards pro-lifers outside the abortion facility.

Television producers have long vowed to force abortions onto our screens, and clearly, they’re succeeding. The question now becomes, what will ultimately matter more: abortion, or money? Americans as a whole are not enthusiastic about abortion, and pro-abortion activism could hurt media companies’ profits. Only time will tell.