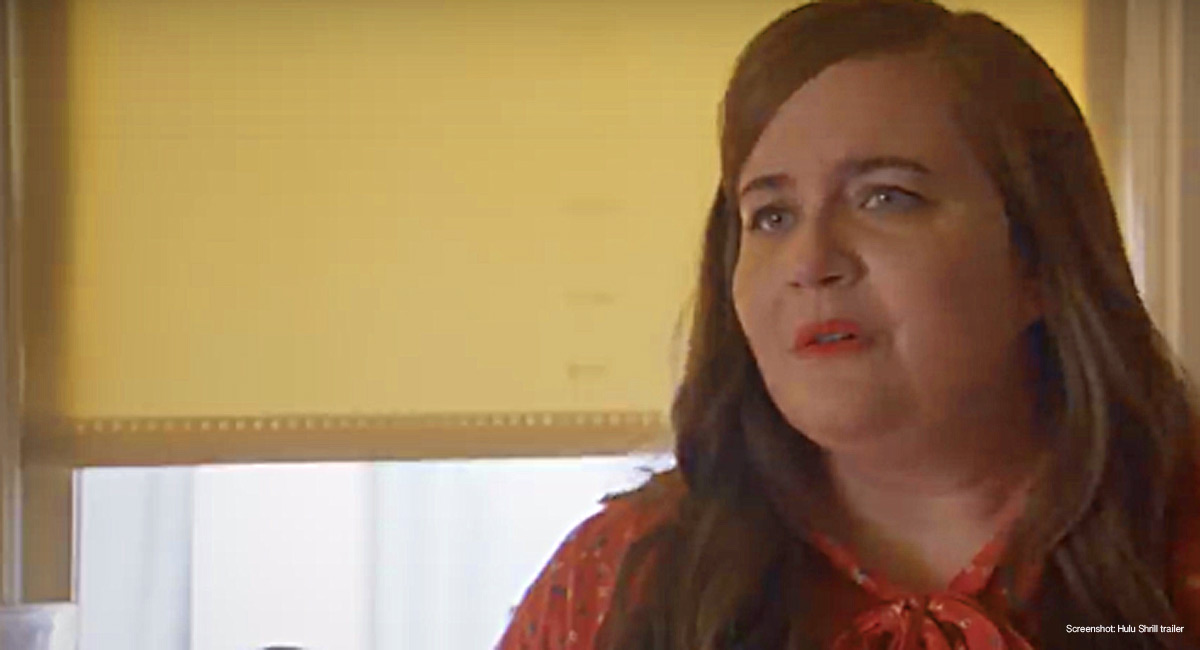 Lindy West, one of the co-founders of the “Shout Your Abortion” movement, has teamed up with Hulu for a television adaptation of her memoir. The comedy series, titled “Shrill,” follows Annie, described as an overweight woman juggling her career as a journalist with boyfriends, her parents, and societal pressure to change how she looks. Yet the very first episode featured an abortion scene that is being praised by the abortion industry and its defenders.

According to West, the abortion featured in the episode is based on her true life experience, and she wanted it to be shown in a favorable manner. “I think that we don’t typically see abortion presented on screen in an honest real way, in the way that it actually is a part of people’s lives,” she said to Page Six. “I mean, understandably, people who are making television need to make drama and excitement and the reality is that this is a medical procedure that is very normal … I think that it’s really, really important to present that kind of mundane counterexample to the way that abortion is presented in media because people don’t understand that it can, not just be a neutral and mundane part of people’s lives, but a positive part of people’s lives.”

READ: Four ways abortion demeans women instead of empowering them

In the show, the main character, Annie, gets pregnant after she realizes the morning-after pill isn’t as effective for plus-size women, and the abortion is shown as an uncomplicated, stress-free procedure. In fact, afterwards, Annie describes how powerful she felt. “I feel really, really good,” she said, adding, “I got myself into this huge f***ing mess, but I made a decision, only for me, for myself, and I got myself out of it. I don’t know, I feel very f***ing powerful right now.”

In her interview with Page Six, West said that she wanted the abortion to be empowering. “Obviously, the abortion is a complicated decision because of her life, but not because she’s conflicted about the procedure,” West explained. “It ultimately ends up being an empowering moment for her and I think that’s really important for young people to see, people who don’t know a lot about abortion because as a society we don’t know how to talk about it.”

Perhaps people neglect to talk about it because deep down, they do realize that abortion is the killing of a living, growing human being. Therefore, discussing the deliberate death of that human being as an empowering experience seems callous and insensitive, at best.

The abortion industry and abortion activists have been pushing for more abortions to be seen on TV. While West and her cohorts insist that abortion is positive and empowering, only 12% of Americans favor unrestricted abortion, and most find it to be morally wrong. The reality is, abortion is not something positive, and not many women feel powerful for taking the lives of their preborn children.