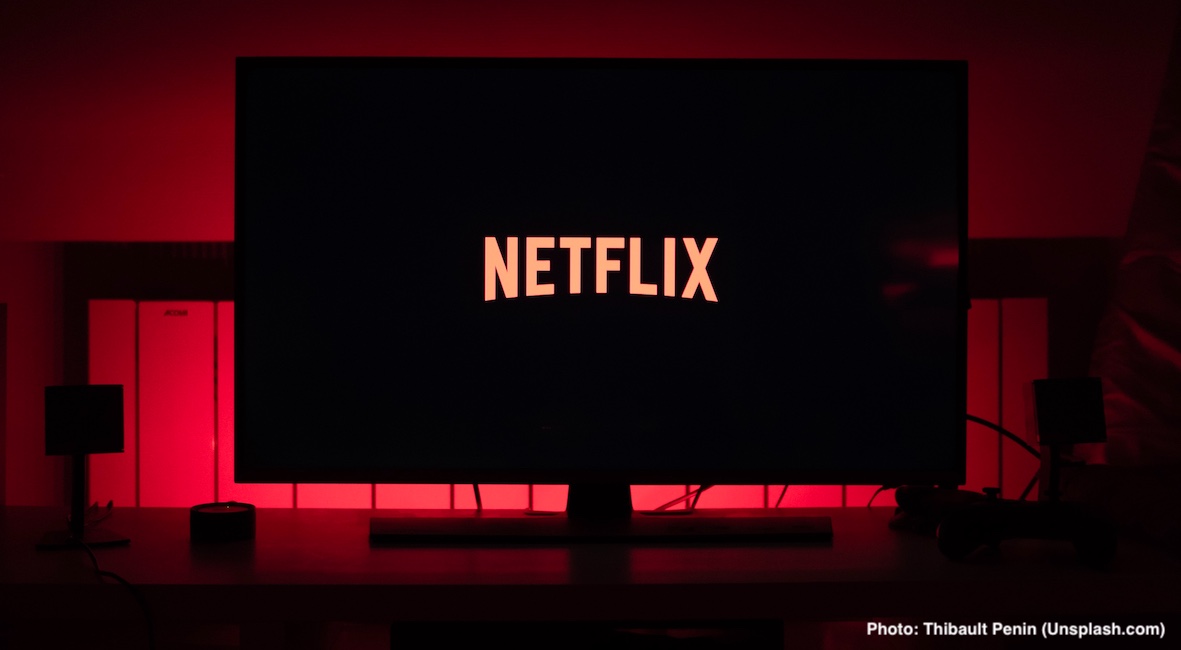 Netflix saw its first big loss in US subscribers last quarter, according to the earnings the company reported on Wednesday. That loss came during the same time frame that the company chose to speak out against Georgia’s pro-life “heartbeat bill.”

The company had planned for a gain of at least 352,000 domestic subscribers, but instead lost 126,000. In addition to that loss, Netflix also failed to add the number of international subscribers it had forecasted, coming up 2.3 million subscribers short. Following the report, Netflix stock dropped by more than 10 percent.

Netflix is blaming its price increase and a lull in content for the decline, and more competitors have come on the scene, offering services at lower prices. Investors are concerned about the future of the company. But higher pricing may not be the only thing that sent subscribers running. When Netflix Chief Content Officer Ted Sarandos moved to join the pro-abortion fight against Georgia’s latest abortion ban, it led to the alienation of an entire group of Americans who care deeply about saving the lives of preborn human beings.

“We have many women working on productions in Georgia, whose rights, along with millions of others, will be severely restricted by this law,” Sarandos told Variety at the time of the Georgia ‘heartbeat’ law. “It’s why we will work with the ACLU and others to fight it in court.”

However, pro-lifers don’t see abortion as a right, but as the destruction of the right to life of preborn human beings. While Netflix has shown support for abortion in the past, it was the company’s willingness to fight against the law in court that pushed many pro-lifers to cancel their subscriptions to the streaming service.

When Georgia passed the Heartbeat bill, @netflix threatened to stop doing business in the pro-life state.

Time will tell if Netflix will bounce back. Georgia’s “heartbeat bill” was signed into law by Gov. Brian Kemp on May 7 and is scheduled to take effect on January 1, 2020. It will outlaw abortion once a preborn baby’s heartbeat can be detected — at about six weeks gestation.