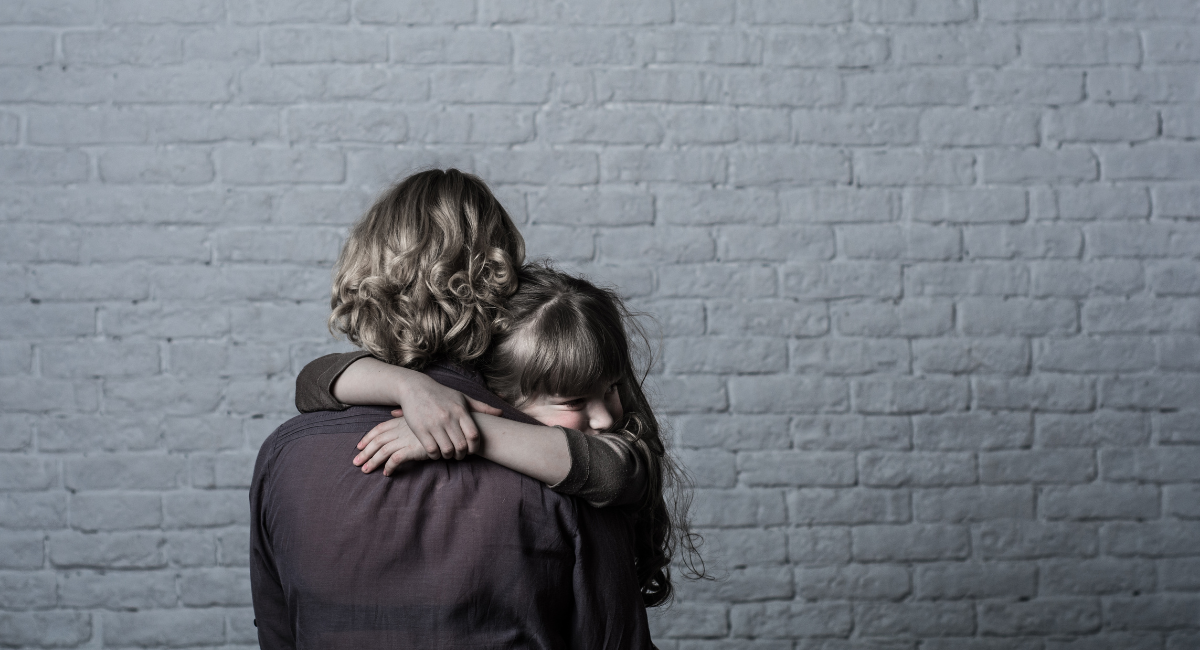 As a recent segment on National Public Radio (NPR) demonstrates, even if the Supreme Court overturns or revises Roe v. Wade in the upcoming Dobbs vs. Jackson Women’s Health decision, pro-lifers’ task of persuading others that abortion is not the solution to challenging pregnancies will continue.

During its evening newscast, “All Things Considered,” NPR aired a segment titled, “Abortion restrictions may tighten, when many already struggle to access the procedure.” Reporter Katia Riddle followed Mary Ventura-Gonzales and her partner in Boise, Idaho, as they went to an abortion appointment. The couple decided to have the abortion out of fear that they could not afford another child. NPR used the story to show how difficult it is for poor families to end a pregnancy and how much harder it will be if the Court overturns Roe.

While it’s sad that people who are struggling financially feel unable to care for their kids, parents cannot kill their born children to relieve their present economic situation, and the preborn are just as human. What these families need is help from resources that can help them overcome difficult circumstances.

NPR ignored that such support exists, and made it seem as if abortion is the only option.

Reporting on the couple’s story, the outlet explained that Ventura-Gonzales and her partner have “been together since they met in a homeless shelter in Washington four years ago. They spent many nights sleeping on the street.” They moved to Idaho after Ventura-Gonzales became pregnant for the first time and had their son, Axle, who is currently two.

The family traveled two hours for Ventura-Gonzales to have the abortion in Meridian, a suburb of Boise. According to NPR, the whole trip – the car, the hotel, the gas, the abortion – cost more than $1,200, an expense covered by the Northwest Abortion Access Fund. The outlet appeared to consider it a positive thing that the couple received help paying for the abortion — but imagine if someone had directed them toward resources like low-cost housing, a pregnancy center, or a non-profit like Let Them Live, which offers extensive financial support to abortion-minded women, so they can feel empowered to choose life.

NPR’s promotion of abortion as a pregnancy solution for poor couples is not helpful to anyone, and simply ends in death, improving no one’s situation. Attempting to raise a child in a financially stressful situation does not justify killing the next child, already conceived and alive in a mother’s womb.

Society would hopefully never tolerate parents killing a toddler for financial reasons, even if they felt too poor to raise the child. And since preborn human beings have the same inherent right to life as toddlers, and it is wrong to kill an innocent human being, then abortion is wrong too.