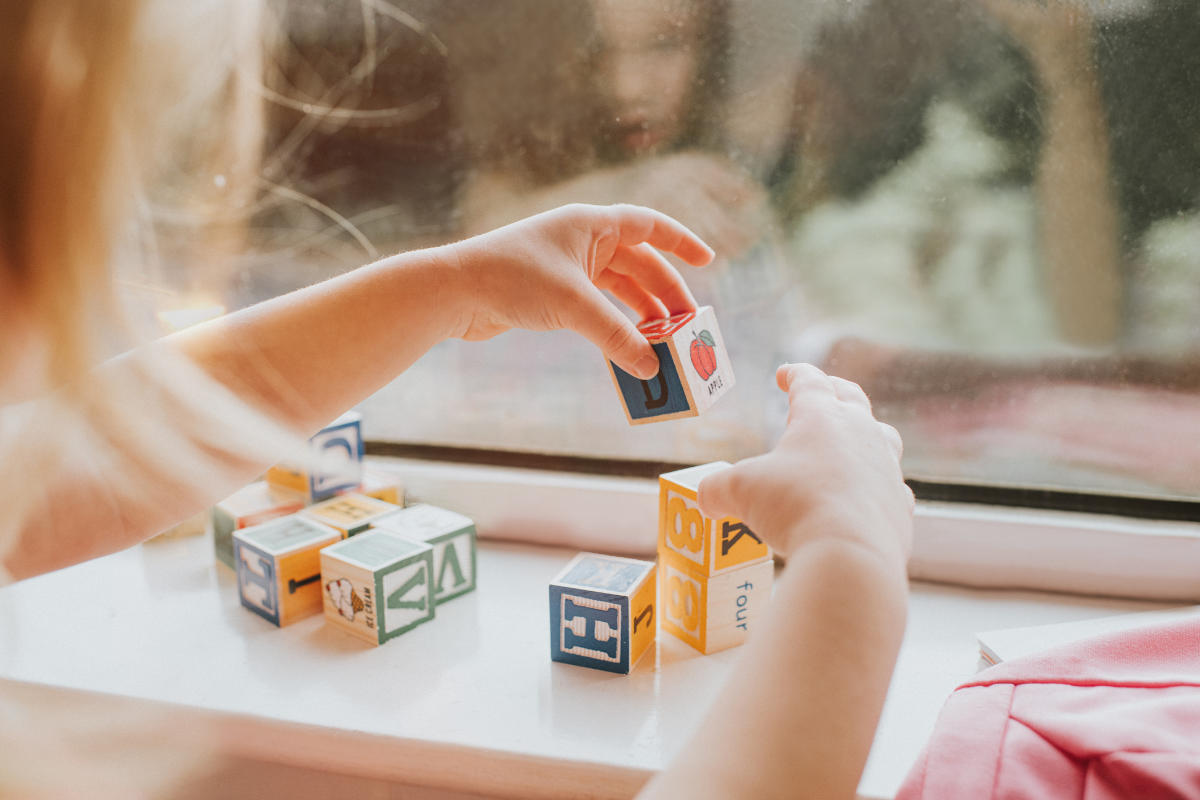 Legalized abortion — the direct and targeted homicide of undelivered children — was sold to Americans as a way to liberate women, but instead, it pitted mother against child, man against woman, and father against child. It created an environment that is openly hostile towards children as well as marriage and family. Now, after nearly 50 years of the legalized homicide of undelivered human babies, there is a movement of hate toward children that is gaining momentum.

Pro-abortion individuals seem to be shifting towards an overall dislike for children. It’s the very mentality that’s behind the idea that somehow by freely engaging in sex and becoming pregnant, women are being forced into pregnancy by pro-lifers who don’t believe homicide is an appropriate response to an unplanned pregnancy. Abortion proponents treat these innocent children as if they are parasites that took up residence in random women’s bodies through no fault of the woman.

The typical pro-abortion rally signs stating, “No uterus, no opinion” and “my body, my choice” are now being joined by signs sporting slogans such as “F-ck them kids” and “Parasites don’t have rights.”

Likewise, billboards by an anti-natalist group called Stop Having Kids are popping up around the country, calling on people to completely stop reproducing. Stop Having Kids is also pro-abortion. The group believes “[h]aving kids is far beyond a personal choice.”

It appears the narrative is no longer that women should be able to “choose” to have a child or not, but that children are unwelcome and should be avoided by everyone at all costs.

READ: Dad of children with disabilities fights back as trolls tell him to stop having kids

Tragically, these feelings are being echoed by many young adults. One Twitter user commented on a Stop Having Kids post stating, “Stop Breeding the horrible things. Children are a Virus, a bacteria consuming all the resources available and moving on. I agree #stophavingkids Enjoy sex for what it was designed to be. ‘FUN'”

And this isn’t a rogue commenter. U.S. fertility rates reached a record low before the COVID-19 pandemic began, and continued to drop. In addition, a Pew Research survey recently revealed that an increasing number of Americans don’t want to have children. According to the survey, 44% of non-parents ages 18 to 49 said it is not too likely or not at all likely that they will ever have children, an increase of seven percent from 2018. The majority (56%) of those non-parents said they won’t have children simply because they don’t want to have children.

Additional research revealed the reasons why — including their belief that children are too expensive and they want to focus on their careers. Other reasons include the physical changes that happen to a woman’s body during pregnancy and the concern of the pain associated with childbirth. Some millennials said, “With the way I want to live my life, kids would get in the way,” and “I don’t want kids because they’re a f-ckton of work.”

When it comes to other people’s children, people can be outright mean. When a mother and her two-year-old son were kicked off of a Southwest flight, many people called for the child to be drugged or for a plastic bag to be put over his head. Another said the mother and son should have been ejected midflight.

It isn’t just non-parents that are treating children as if they are a burden and an inconvenience. Parents are treating their own children cruelly on social media for laughs and likes, including the mom in the video below, who used social media to tell her daughter, “U piss me off.” The little girl, too young to read, thought her mother was simply feeding her a meal with love, but the mother was trying to get social media attention at her daughter’s expense. Some viewers called out the behavior as emotional abuse.

After America legalized abortion, abortion advocates began the push to make abortion normal and to reimagine the horrific killings as an act of love. As the industry grew and babies in the womb became more and more expendable, so grew the baby-on-demand fertility industry. Children are no longer seen as blessings but as commodities and accessories — and accessories go out of style.

Yes, children are hard work. And while a person’s decision to forgo having children should be accepted, the poor treatment of born children and the killing of preborn children should not be. Children aren’t the commodities that society has turned them into. They are human beings who are worthy of respect, kindness, compassion, and love. Without children, there would be no future. And the best way to make this world a better place is for good people to raise good people.