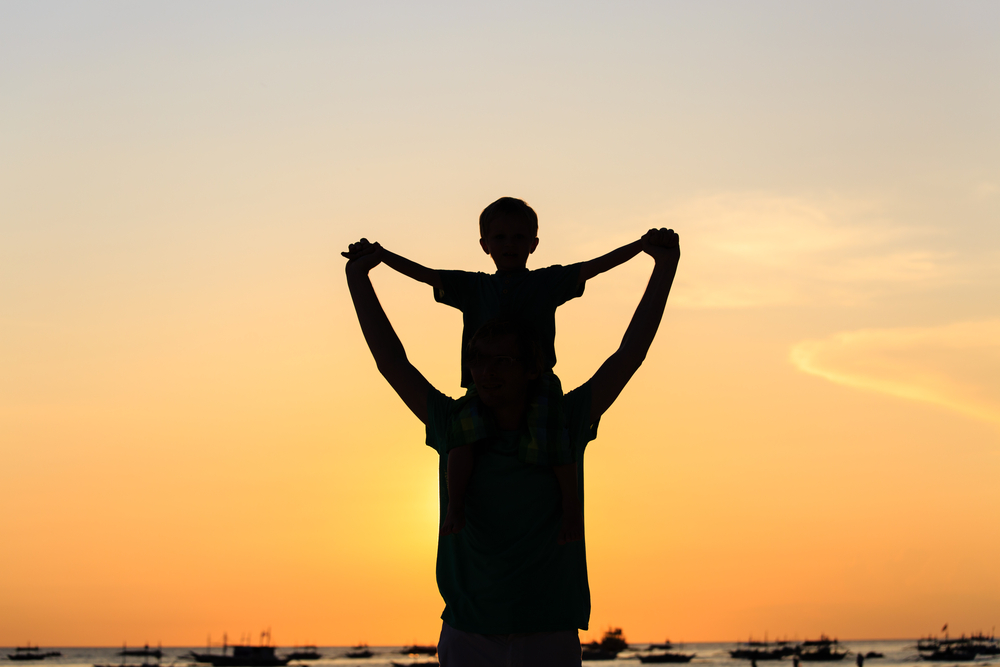 A father of three in the United Kingdom is speaking out after repeatedly being told to stop having kids — simply because two of his children have disabilities.

Ben Seal has a six-year-old son, Henry, who is autistic, while 17-month-old Reggie has Down syndrome. Six-year-old Amelie and wife Leanne round out the family. Seal regularly shares their life together on TikTok. “I’ve been into doing awareness-raising work for many years,” Seal told the Sun. “I’ve done different campaigns raising awareness about different disabilities. When we found out my son, Reggie, had Down[] syndrome I started posting videos about that.”

While many are supportive of his advocacy, others have attacked the family.

“I’ve had people comment ‘why do you keep having babies if they keep having disabilities?'” Seal said. “I just think it’s not about that. Whether they’ve got a disability or not, at the end of the day that’s my child and they’re there to be loved. I don’t know why it bothers people when it doesn’t bother me.”

Sadly, these comments are not a one-off rarity. Other commenters have remarked, “Have to agree… why keep bringing more disabled people into this world?” while another said, “I agree, stop having kids if they keep coming out sick.”

People with disabilities regularly face insults, attacks, and criticism. One girl in a wheelchair was screamed at by a stranger, saying she should have been aborted; others face bullying and abuse. Multiple politicians in the UK have openly called for children with disabilities to be murdered or forcibly aborted.

Instead of attacking the people attacking his family, Seal hopes to combat their ignorance about disability.

“I don’t go after everyone who has something negative to say, and I don’t do it to be horrible or angry because otherwise, my message would lose its weight. If I was to go in all guns blazing, nobody would listen so I try to make light of the responses, unless they go too far and somebody calls your child an a***hole or something like that,” Seal said, according to Wales Online. “I know that by putting myself out there, I’m going to get some negativity. When people question why I keep having kids, I think it comes from a place of ignorance. The way a lot of people see it, they think a person with a disability has nothing to live for.

Incredibly, Seal says his children are the ones who taught him to have patience and understanding — even for people insulting him.

“Seven or eight years ago, I would have blown up at people who made these comments. But from having my kids, I’ve gained the patience and the understanding to see where they’re coming from,” he said. “As a dad, I’ve learnt to slow everything down and savour it. There’s no point being in a rush trying to get to the next step. My kids have taught me patience and to wait. With Reggie, he’s nearly two and he’s not walking yet but we’re not in a rush for him to do that. People say ‘he should be walking by now’, but he’s got Down[] syndrome and he needs to build the muscle up more. It’s about being patient. I’m a salesman so it’s a fast-paced life, but he’s taught me to slow it all down.”