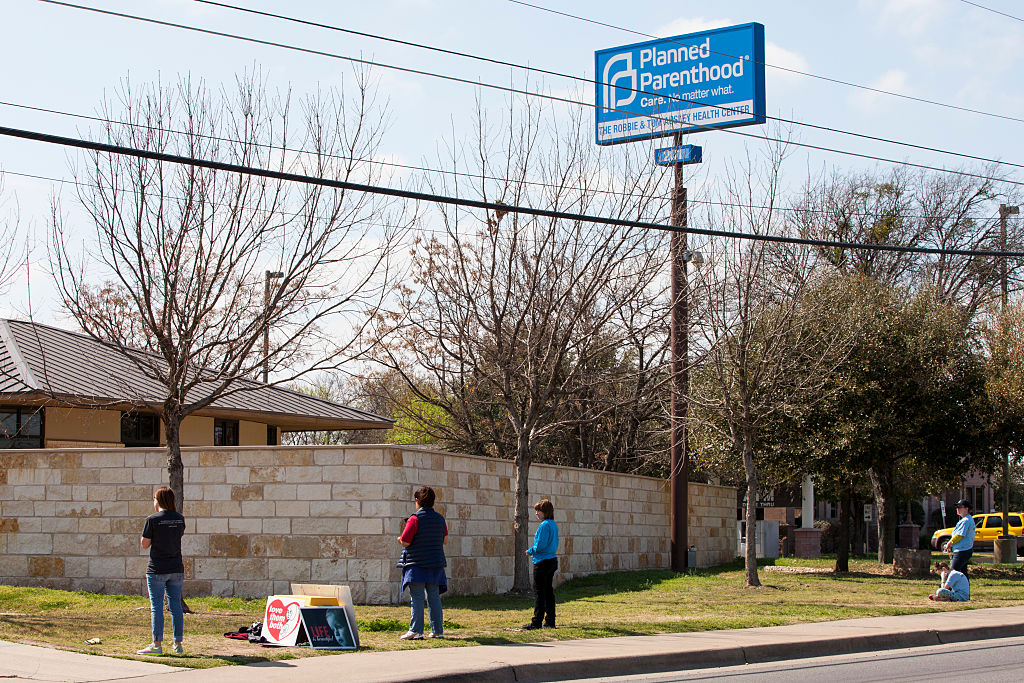 Ella Nonni, previously the senior medical assistant for Planned Parenthood’s North Austin facility, said she and 19 other employees were fired on Thursday after they had been trying to unionize to address problems with the affiliate. “Our suspicion is that it was motivated by our organizing activity,” she told KXAN. According to Nonni, there isn’t enough personal protective equipment (PPE), and staffers are being forced to do unnecessary work for patients in person — potentially putting them at risk for contracting COVID-19. She also said Planned Parenthood refused to give them paid sick leave if they did contract COVID-19.

“There’s this big disconnect between the people managing us and the work that is being done on the ground,” she explained. “The reality is that a lot of our services, while vital, are not urgent.” After expressing these concerns to the CEO last Monday, Nonni said they were all fired.

READ: Texas abortionist: Intact aborted baby skull ‘something to strive for,’ but delaying abortion is ‘cruel’

Yet Brian Lambrecht, president and CEO of Planned Parenthood of the Texas Capital Region, said the decision was purely financial. Sarah Wheat, a Planned Parenthood spokeswoman, likewise said the firings were not retaliation. Wheat also claimed that all procedures being committed were time-sensitive and essential, and that there was adequate PPE at all of their facilities.

Planned Parenthood staffers were recently fired in New York as well, with the abortion organization claiming it was due to COVID-19. Yet anonymous staffers claimed Planned Parenthood merely exploited the pandemic, saying “the crisis gave leadership cover to implement layoffs and closures it had already been planning.” Planned Parenthood of Greater New York (PPGNY) spokeswoman Jacquelyn Marrero blamed the firings on a financial downfall, which was due to a drop in “non-abortion visits.”

Regardless of what Planned Parenthood of the Texas Capital Region has claimed, Nonni is holding firm.“For an organization whose motto is ‘care no matter what’ and has a progressive image, they really weren’t taking care of its workers,” she said. “Our aim is just to hold Planned Parenthood accountable for the way we were treated.”