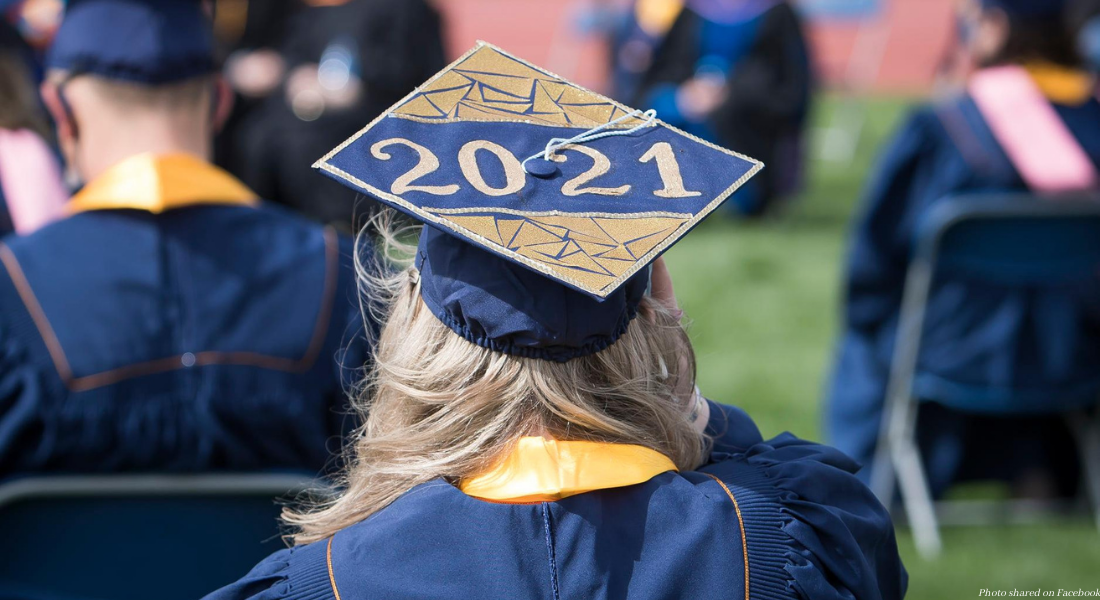 A University of Northern Colorado program designed for students with disabilities has just produced its first class of graduates. UNC Go On and Learn (GOAL) is a federally designated Comprehensive Transition Program (CTP), designed for students with intellectual and developmental disabilities. With a combination of modifications and accommodations, participants complete up to 80 credit hours, receive a Credential of Completion, and are prepared for a career.

GOAL graduate 29-year-old Brendan Balmes recently spoke to NPR about his course of study in brewing science. “I just really like learning stuff about beer,” he explained. He previously had an internship at Crabtree Brewing Company until the COVID-19 pandemic started, but his time at GOAL has helped him line up a new job at a different brewery. Brendan’s parents told NPR they feared he would never get a college education like his sisters did, but GOAL made it possible.

“We have that pennant wall, and all of our pennants are up there from our college days,” his father, Chuck Balmes, told NPR. “And now Brendan’s is up there, which is a very proud moment for us as a family.” 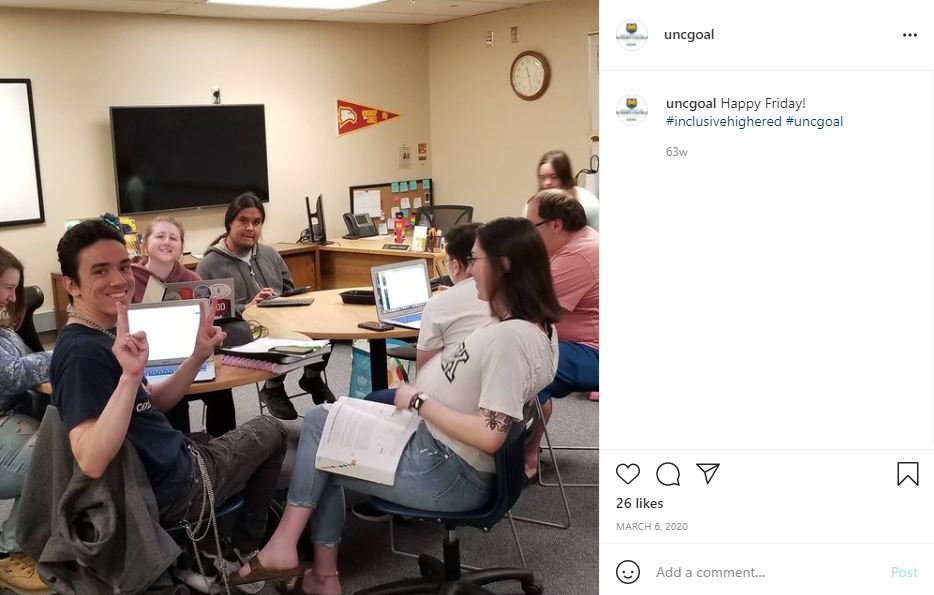 For Brendan’s mother, Molly, the experience was meaningful for how it would positively affect other people like Brendan. “I guess it’s an achievement for their group of people with disabilities, too,” she said. “I feel like they’re kind of representative pioneers, the first group from UNC to do this. And it’s really cool to be part of it.”

Students enrolled in GOAL are able to participate in the full college experience: live in residence halls, enroll in clubs, and participate in activities. Towards the end of the program, students begin preparing for their lives after college, doing mock job interviews and working internships with off-campus businesses.

“That was a real eye-opening moment for me of OK, the program’s ready,” Corey Pierce, director of the School of Special Education, told the Colorado Sun of seeing the students ready for their mock interviews. “These students are ready. They’re doing it, and they’re going to go out and they’re going to get jobs where, you know, if this program hadn’t been there, who knows what the story would have been?”

GOAL combines a full courseload of academics with career preparation, vocational training, and on-campus social activities, with the hope of giving students a well-rounded experience to allow them to stand on their own. “Now we’ve got that safe environment where we can say, ‘Look, that’s your career goal. Let’s look at what it takes to do that job. Let’s train you to do that,’” Pierce said. “And we’re doing it.” Christina Ruffatti, executive director of the GOAL Program, told the Colorado Sun that for many of the students, it’s the first time they get to make their own decisions and use their own voices.

READ: Dawkins doubles down: It is ‘wise and sensible’ to abort children with disabilities

Cal Crum, a 20-year-old freshman, is currently enrolled in GOAL and lives in an on-campus dorm with another GOAL enrollee. Crum, who has cerebral palsy, uses the help of peer mentors for schoolwork, and has embraced campus social life. Until the pandemic ended the season, he played flag football on campus.