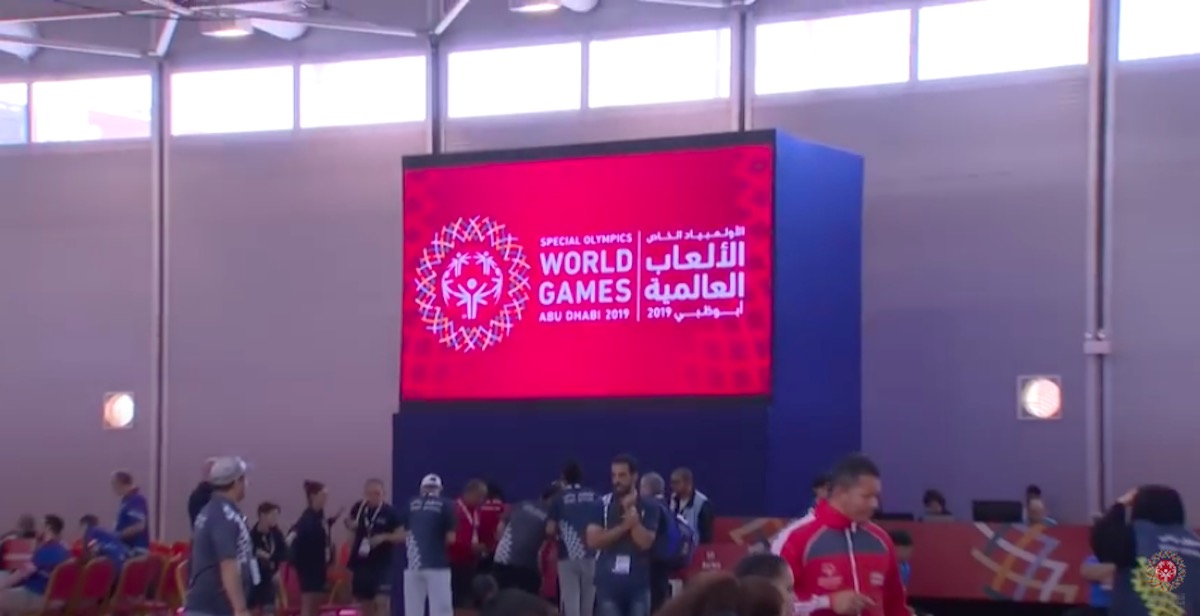 “He was gentle. He was kind. He was unfailingly polite. He had a funny and wicked sense of humor. He embraced us all. He lived fully, and he was joyful. He was satisfied by simple things. He was loving and he embraced being loved. He made us better people.” These are the words Connie McIntosh used to describe her late brother, Michael ‘Moose’ Cusack, who died recently at age 64. Born in 1958, a time when parents of children with Down syndrome were routinely encouraged to institutionalize their children, Cusack famously went on to become the “reason” for the Special Olympics.

When Esther and John Cusack received the diagnosis of Down syndrome in their newborn, they decided against an institution and chose a different path. The Cusacks were ahead of their time in believing that children with Down syndrome could lead full and fulfilling lives, and they acted on that conviction. When they couldn’t find a school for Michael, they banded together with other parents and founded one, renting a storefront in an Illinois suburb and hiring a retired teacher.

Michael, nicknamed “Moose” by his family, was about 10 years old when his father learned that the Chicago Park District was piloting a sports program for children with disabilities. One of Moose’s first teachers was Anne Burke, a 20-year-old physical education instructor who now serves as Chief Justice of the Illinois Supreme Court. She taught Moose to swim, and thus began a decades-long relationship with the Cusack family.

Burke’s idea to hold a citywide track meet for athletes with physical disabilities eventually spawned the Special Olympics, which was launched largely due to a grant from the Kennedy Foundation. Burke told the Chicago Tribune that Michael “was the impetus. He was the reason why we had the first Special Olympics. He’s kind of an icon in our group… the longest-serving athlete.” Moose won a gold medal in the freestyle swim at that event, and he kept on competing over the years until he was finally sidelined by a stroke in his 50s. While swimming was his main event, Moose also participated in basketball, floor hockey, bowling, and skiing.

More than the competitive aspect, Moose embraced the camaraderie of the Special Olympics. He connected with fellow athletes over their mutual love of Elvis, often dancing to his music and even dressing as Elvis for Halloween.

While the Special Olympics started practically in Moose’s backyard, at the time of his death it had become a worldwide movement. The most recent Special Olympics, held in 2019, drew 7,500 athletes competing in 24 events from over 170 countries. Globally, five million athletes participate.

After Moose died on December 17, 2020, of natural causes related to Alzheimer’s disease, a former coach noted that his entire family had made a difference for other individuals living with Down syndrome. “That whole family made an impact on the world,” she said. “I would like people to remember Michael by not only himself but his amazing family and how they set the standards for people with disabilities.”

Still, there is much progress to be made when it comes to conversations with parents whose children receive a Down syndrome diagnosis, who often receive subtle or overt pressure to choose abortion. Every individual deserves to be welcomed and valued as Michael ‘Moose’ Cusack was by his parents, allowing him to thrive and to bless others by his life.