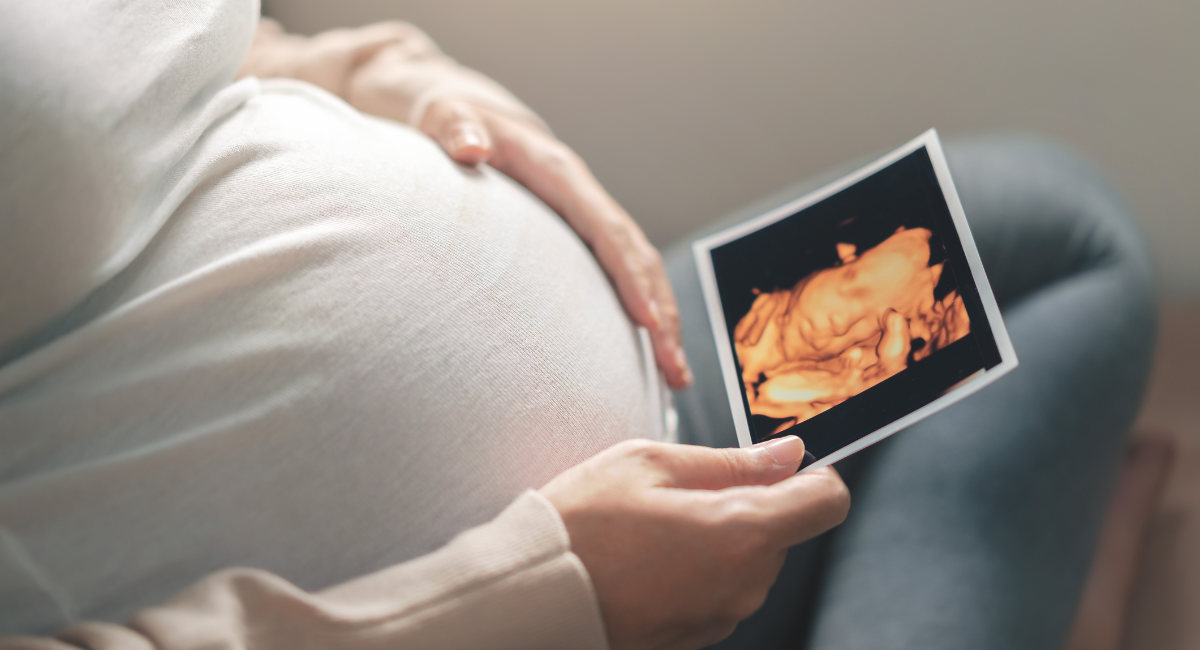 As children, we used to be taught about “sticks and stones”: while physical harm is dangerous, we can ignore and dismiss ugly words. But times have changed. In a day and age when progressives think that mere words are violence, you might expect us to have a more peaceful, tolerant society.

Not so much. Tolerance is at an all-time low. Today those on the far left are so fearful of speech they disagree with that they try to banish it from existence. The latest case in point: the rash of anti-speech bills targeting pro-life pregnancy centers in blue cities and states around the nation. The crime, according to these government officials? Offering free help to pregnant women, if the centers dare not suggest abortion as a solution.

In 2021, Connecticut passed a law punishing pregnancy centers up to $500 per violation, plus unlimited attorney’s fees and costs, if they make what the government deems “omissions” in pregnancy-related speech. The bill co-sponsor Sen. Jillian Gilchrest, former director of NARAL Pro-Choice Connecticut, admitted that there had been no complaints against pregnancy centers but claimed that the law was necessary so that pregnancy centers “would need to not look as though they are a health clinic.”

Abortion advocate Attorney General Tong, who testified in favor of the bill and is responsible for enforcing it, was clear that offering help to pregnant women would be deemed “deceptive” if a pregnancy center doesn’t provide abortions. The Connecticut law allows the Attorney General to require pregnancy centers to pay for “corrective” advertising scripted by the government. My team at Alliance Defending Freedom has sued on behalf of Pregnancy Support Center in New London, Connecticut.

Just one year prior, my legal team filed a lawsuit challenging an ordinance by the City of Hartford that forced pregnancy centers to post government-scripted signs suggesting that they were unfit to provide the free services they offer to women in need (only if, of course, they do not perform abortions). During the course of litigation, city officials admitted that no woman had ever complained against a pregnancy center in Hartford. Although we reached a favorable settlement on behalf of Caring Families and its mobile ultrasound unit, the cost of enduring a lawsuit and the baseless disparaging remarks were completely unjustified.

The avalanche of anti-pregnancy center speech suppression bills we see now are of the same ilk: no one can even explain, using facts, a basis for why such a law is needed. Not once has a woman testified that she received anything but the truth from a pregnancy center. There’s not a speck of evidence that a pregnancy center anywhere in the U.S. has claimed to offer abortion.  And yet these “deceptive advertising” laws target only the speech of pro-life pregnancy centers.

Some cities have even suggested that pro-life pregnancy centers should be completely illegal.

The First Amendment is clear that laws targeting the speech of certain individuals because of their viewpoint are unconstitutional. The U.S. Supreme Court reiterated this principle in a 2018 decision involving pregnancy centers, when California – under the pro-abortion leadership of Kamala Harris and Xavier Becerra — was forcing pro-life centers to post signs advertising a phone number to call for free and low-cost abortions. In a great opinion by Justice Clarence Thomas, the Supreme Court struck down the law and said that “the people lose when the government is the one deciding which ideas should prevail.”

But even with that resounding win for pro-life advocacy, hostile government officials have continued to target pregnancy centers and ignore constitutional free-speech rights. And unfortunately, each speech restriction requires a separate legal challenge, demanding time, financial resources, and other costs from these pro-life advocates who simply want to focus on loving moms and babies well. It is grossly unfair to force pregnancy centers into potentially years of litigation simply to defend their right to speak freely.

But the assault on pregnancy centers goes beyond words and laws. In addition to the unconstitutional speech restrictions, pro-abortion extremists have been vandalizing and firebombing pregnancy centers and pro-life organizations for months. At latest count, there were 72 such incidents just since May, all of which have gone unpunished. The violence against these nonprofit charities has gotten so bad that just last week 28 members of Congress cosponsored a bill to help protect pregnancy centers from extremist attacks.

Meanwhile, Kamala Harris is calling on state attorneys general to “take on” pregnancy centers, as if ministries offering hundreds of millions of dollars in medical, educational, and material support services are public enemy #1. Imagine thinking that free diapers, formula, baby blankets, ultrasounds, and childbirth education were threats to be battled. Imagine using the force and power of government to silence groups working to selflessly help others in need at no cost.

It’s insane, it’s unconstitutional, and it needs to stop.