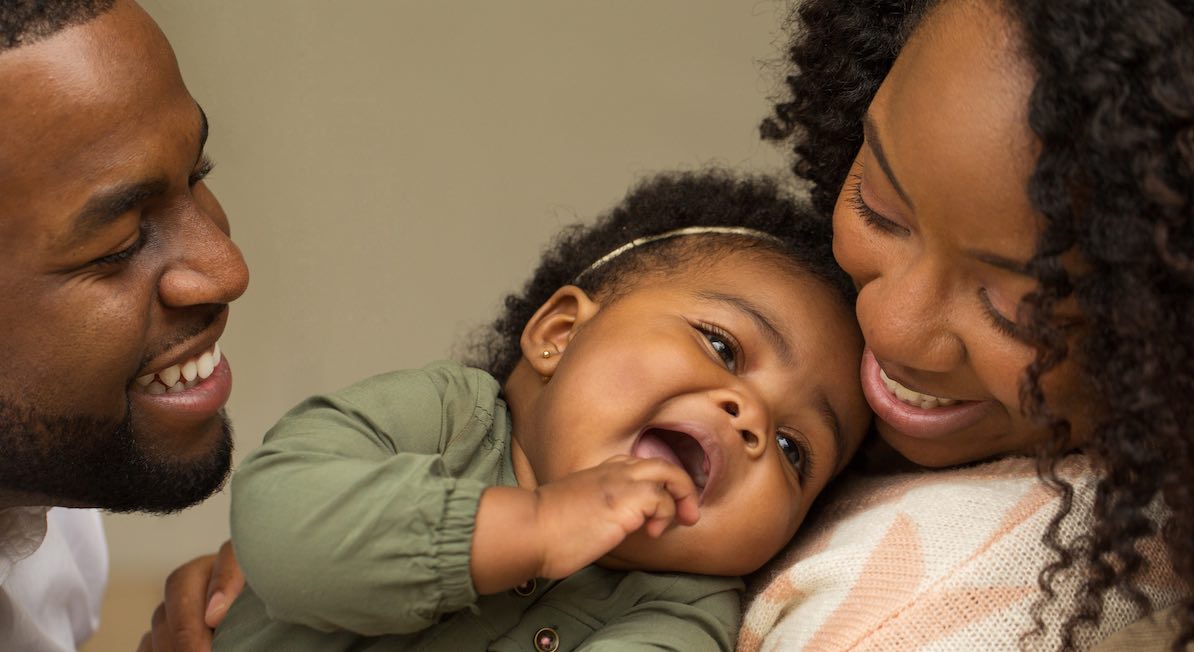 Last Friday, the Supreme Court ruled that the Texas Heartbeat Act, which restricts abortion once a preborn child’s heartbeat is detected at about six weeks, can stand, but abortionists can file lawsuits in an attempt to halt the law. The Court also dismissed the Biden administration’s attempt to halt the law. On December 1, the Supreme Court heard oral arguments regarding Mississippi’s Gestational Age Act, which restricts abortion to the first 15 weeks of pregnancy. A decision is expected in June.

Either of these laws has the potential to ultimately bring down the 1973 Roe v. Wade decision that legalized abortion throughout pregnancy and prohibited states from restricting abortion after the obscure point of “viability.” But regardless of whether Roe stands or falls, Roland Warren, the president of Care Net, told Live Action News that women facing pregnancy decisions will need support. While pregnancy centers provide women and babies with a lot of services and materials, Warren believes it’s the Church that can ultimately support families and save lives.

Warren knows what it feels like to face an unplanned pregnancy and he also knows what it looks like to help women and couples facing pregnancy decisions in the United States. He oversees 1,200 pro-life pregnancy centers across the nation, but believes the Church is key to helping families.

“The broader thing from my standpoint is that the Texas law and the whole conversation about abortion at this point really reflect the need for a response that even transcends what pregnancy centers are even able to do,” said Warren. “There’s only one institution in America that is ideologically aligned and structurally capable of dealing with a post-Roe environment. And it’s the Church.”

Support for the Whole Family

A woman needs to know she will have support not just before birth, but after, and this is knowledge that can save her baby’s life. It’s because of this that Care Net strongly attempts to engage not just mothers but fathers. The father of a child is “the most influential in her decision to abort and therefore he’s a big part of the missing support that can happen after birth,” said Warren. Getting the father involved can not only help a woman choose life, but help her live successfully after the child’s birth as well.

“But the reality is that in too many cases, that doesn’t happen,” explained Warren. “And when that doesn’t happen, who steps into that gap?” Pregnancy centers are designed to help during conception, birth, and perhaps even a handful of years after a child is born, but for older children, longer-term support is needed, according to Warren, and the place to find that support is the Church.

The Church’s Role in a Pro-Life Future

As Warren explained, pregnancy centers are ideologically aligned with the pro-life movement but are not structurally capable of going much further in helping women beyond a handful of years after a child’s birth. And the secular social services network is structurally capable of helping women after the births of their children and throughout childhood but is not ideologically aligned with the pro-life movement.

“So the Church is the one organization/institution in America that’s both,” he said. “So a big part of our work in Texas and across the country is mobilizing small groups in churches through our Making Life Disciples Ministry for small groups to come alongside these clients at pregnancy centers who are facing pregnancy decisions.”

With this plan, Warren believes any place can become a pregnancy center of sorts — including a coffee shop. He told Live Action News of an example of a single mother facing an unplanned pregnancy. When she went to a pregnancy center for help, she was asked if she was willing to speak to a church group. She was. She told them her daughter needed help with math, her son needed help with reading, and she needed daycare for her younger children so she could properly perform her job at-home job. People from the Church stepped in, helping the children with schoolwork, raising funds to pay for daycare so she could work, redoing the basement to fix a mold issue, fixing her water pump, and helping her take her garbage to the dump — even though she was still committed to having an abortion. Then after she chose to keep the baby and named the baby at six months, she learned the baby had a chromosomal abnormality and might not live long after birth. Doctors offered an abortion, but she refused. Her baby died a couple of days after birth, but the church group is still a support for her and her family.

“The goal was not just to save the baby, as God-honoring as that is,” said Warren. “The goal was for her and her children to become disciples of Jesus Christ. And so folks to this day are still ministering to her and still helping her. […] Everything from getting Christmas presents for her kids […] to making breakfast and bringing it over at 7:30 so that she can get her kids to church. Buying car seats for their cars so they can give her respite. That’s the love of Christ. There’s only one institution in this country that has the ability to do that. […] What social service program is gonna do that? That’s the love of Christ and if people don’t start thinking about the life issue through this lens, we’re not prepared to win.”

“We Will No Longer Need Advocacy, But We Still Will Need Care”

While pro-life legislation is extremely important, said Warren, it isn’t the only focus. “The more successful our advocacy, the more care we need. And at some point, by the grace of God, we will no longer need advocacy, but we still will need care,” he said. “Because overturning Roe v. Wade is not going to overturn sex outside of marriage and it’s not going to overturn unplanned pregnancies. So we need to have a very robust care response that extends the amazing work that pregnancy centers do.”

Multiplied across the nearly 400,000 churches that exist in the United States, the possibilities are endless as to how many families can be helped and babies saved from abortion when the Church communities step in.

“We are prepared for the aftermath of Roe,” said Warren. “The other side doesn’t have that. Even if Roe isn’t overturned, we still have the power. […] So that’s the challenge that’s out there for us.”