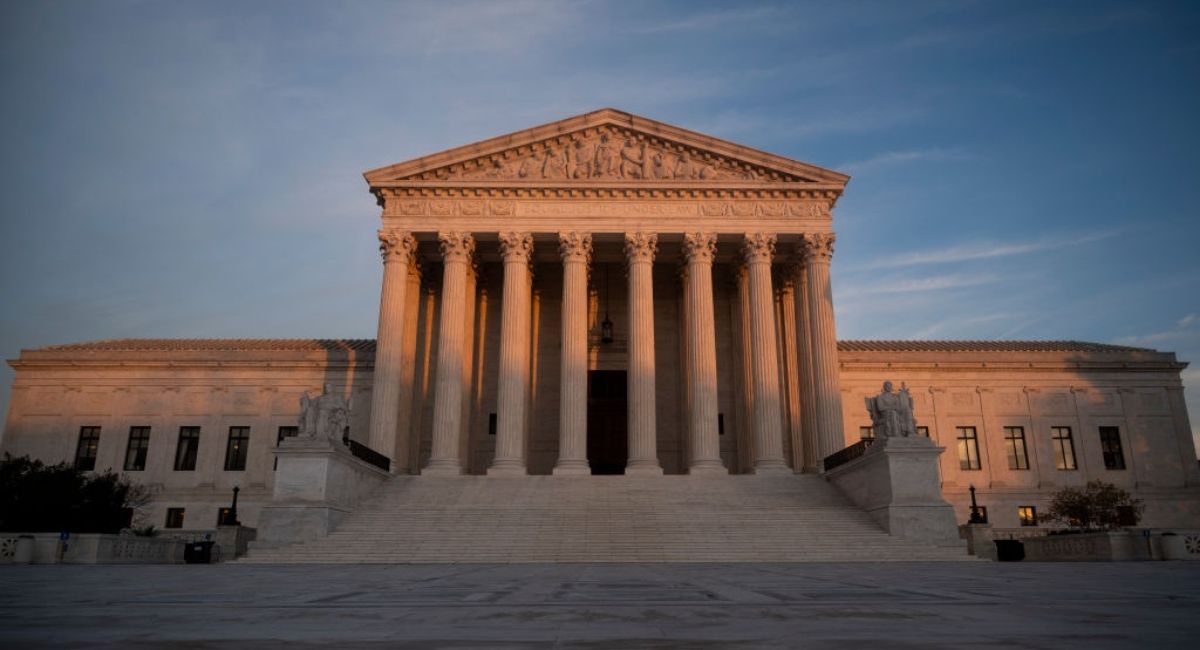 UPDATE 12/16/21: On Thursday, the Supreme Court granted the request of abortion business Whole Woman’s Health to remand the case involving the Texas Heartbeat Act to a lower court. Justice Neil Gorsuch signed the order that sent the case back to the 5th U.S. Circuit Court Court of Appeals, which has already upheld the law twice. Whole Woman’s Health had requested that the case be sent back to a specific federal court, but it was sent to the 5th Circuit as Texas officials had requested.

12/10/21: The Supreme Court has ruled that the Texas Heartbeat Act will remain in place, but that the abortionists can continue with their lawsuit in an attempt to halt it. However, they are prohibited from filing lawsuits against the judges, court clerks, the attorney general, or private citizens.

The court on Friday released its decisions in two cases: Whole Woman’s Health v. Jackson and United States v. Texas. These lawsuits did not directly challenge the law’s constitutionality. Instead, the former took aim at the law’s method of enforcement, and the latter examined whether the United States could sue the state of Texas over the law in federal court.

The federal case against the state of Texas was dismissed, with the court stating that the federal government did not have proper standing to file the suit. In Whole Woman’s Health v. Jackson, the court ruled that the law will stand but that abortion businesses can sue. The opinion, issued by Justice Neil Gorsuch, stated that the “the ultimate merits question” of the constitutionality of the law “is not before the Court.”

The decision could mean that at any moment, the law could be blocked by a lower court. According to the AP, the same federal judge who has already blocked the law once will likely be asked to do so again. However, his ruling will be reviewed by the 5th U.S. Circuit Court of Appeals, which has allowed the law to stand twice.

“Today, the Supreme Court refused to strike down the life-saving and democratically popular Texas Heartbeat law,” said Lila Rose, president and founder of Live Action. “While the Court did give a roadmap for lower courts to put the law on hold, the opinion of the Court was crystal clear that this case was not commenting on the constitutionality of the abortion restriction itself. The Court’s decision also allows the law to stay in effect as litigation continues, an important victory for life.

“Just days ago, the Court heard oral arguments in Dobbs v. Jackson, where they have committed to reviewing the constitutionality of protections for life at 15 weeks gestational age. That case is the perfect opportunity for the Court to rectify their defining error and reverse Roe v. Wade, once and for all putting to rest the illogical, unjust, and immoral notion that the Constitution guarantees a right to maliciously kill our youngest citizens. Every single day in our country, 2,363 children are lost to the violence of abortion. We must work to save every child, and take the death toll of 2363 to 0.”

Last month, it was announced that the Supreme Court would hear oral arguments for Whole Woman’s Health v. Jackson, and that the Texas Heartbeat Act would remain in effect until the case was decided. Requests from the Biden administration to immediately block the law were repeatedly denied — a move applauded by leaders in the pro-life movement.

State District Judge David Peeples declared in Allison Van Stean v. Texas Right to Life that certain parts of the Texas Heartbeat Act — allowing citizens to enforce the law through private lawsuits — violates the Texas Constitution. However, the judge did not block enforcement of the law. It is expected that this decision will be appealed to the Texas Supreme Court.It is noteworthy that neither the United States Supreme Court nor the state district court considered the constitutionality of a pre-viability abortion ban, only the procedural questions related to the citizen enforcement of SB 8.

READ: It’s past time for the Supreme Court to overturn Roe – and this time, there’s a good chance they will

The Texas Heartbeat Act, which took effect September 1, restricts abortion once a preborn child’s heartbeat can be detected. This is typically at six weeks gestation, though the human heart begins beating approximately 16 to 22 days after fertilization. What makes the law unique is that it allows private citizens to file suit against abortionists — not against the mother of the child, one of several myths that have persisted — who are caught violating the law by committing abortions after this time limit.

Though the abortion industry has attacked the Texas Heartbeat Act, it has found approval with a plurality of voters in multiple polls, particularly once voters were told the specifics of what the law actually does. By upholding the law, the Supreme Court is making it clear that the voices of the American people mean more than lobbying from the abortion industry.

This post will be updated as information becomes available.