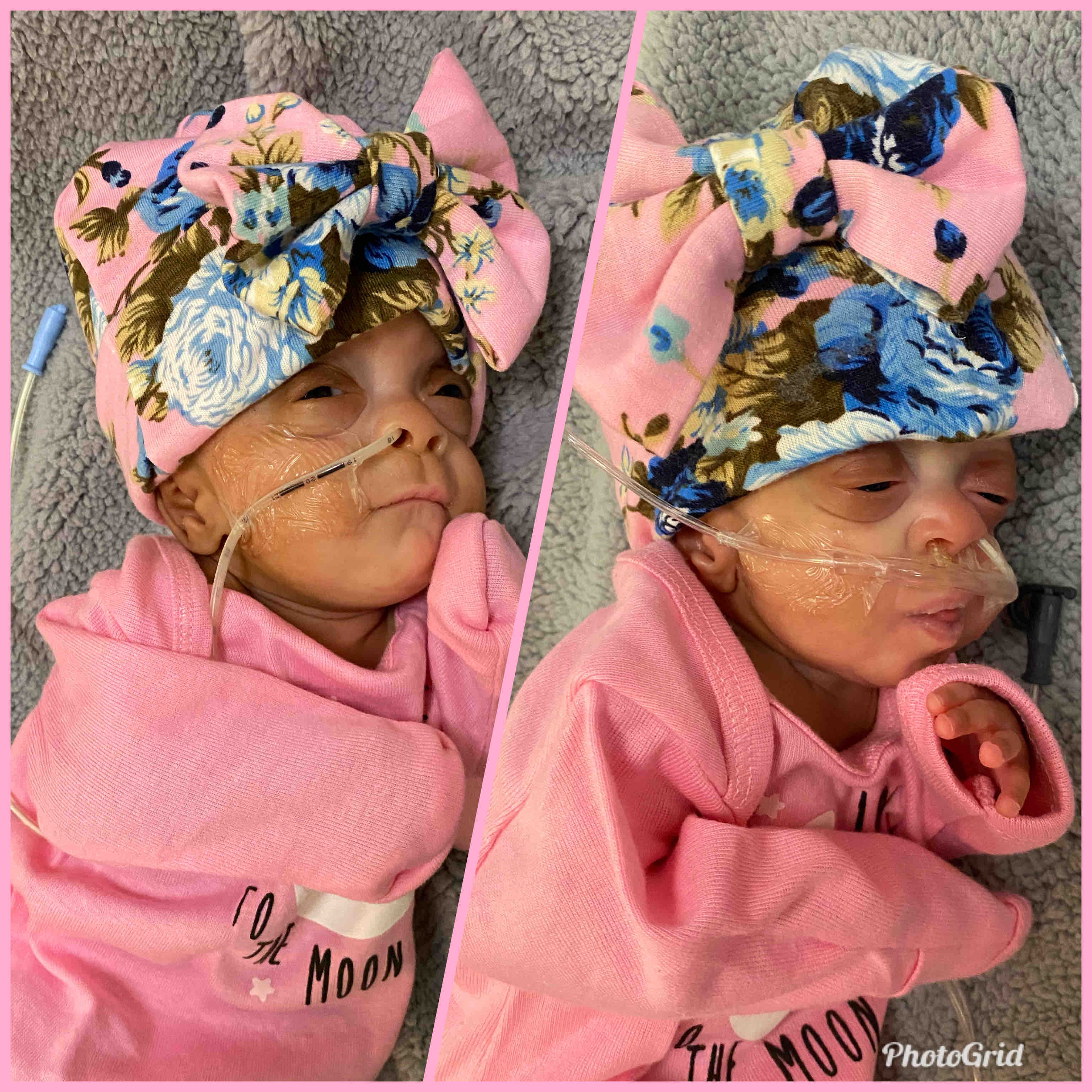 The chance of her babies’ survival was zero. That’s what doctors told Tracey Hernandez when she went into premature labor with her twin daughters at just 22 weeks and three days gestation. The girls were due to be born on April 9, 2020, but instead arrived on December 8, 2019, at Duke University Hospital in Durham, North Carolina. Now, they are four months old and heading home soon.

“When I went into labor they told me the survival rate for them was zero percent,” Hernandez told The Christian Institute. “They said that babies born at less than 23 weeks just don’t make it.” And yet, the girls proved those doctors wrong. After four months in the hospital, Makenzie and Makayla are expected to finally go home in May.

Hernandez said she was out Christmas shopping in December when she began to feel “uncomfortable.” Within hours, she was in labor. 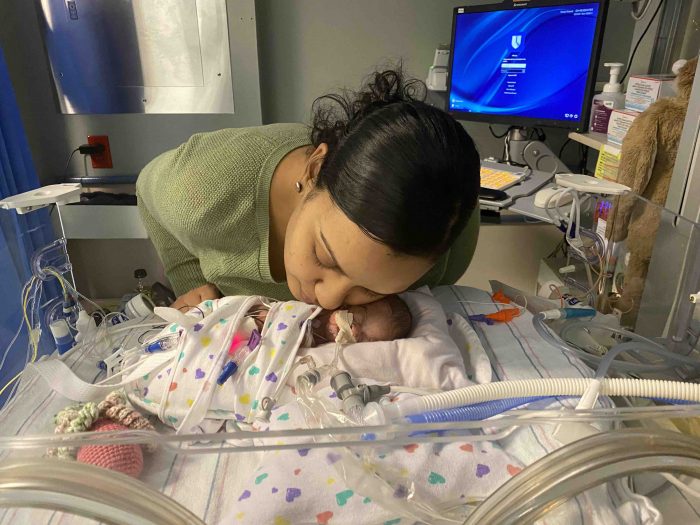 “I freaked out big time,” she told The Metro. “I was sad to be honest, sad that I hadn’t prepared for them properly or had my baby shower and maternity shoot. I was nervous and scared and just thought ‘is this really happening.'”

READ: Born at just 22 weeks, premature baby is now a pastor helping children in the slums

“When I first saw them I just thought ‘wow’. They were here and they are not even developed yet,” she said. “Their skin looked see through and they could fit in the palm of my hand. Everyone was just so shocked at how well they are doing and no one gave them a chance before they arrived. I am so lucky and I know it’s an absolute miracle. I feel blessed.” 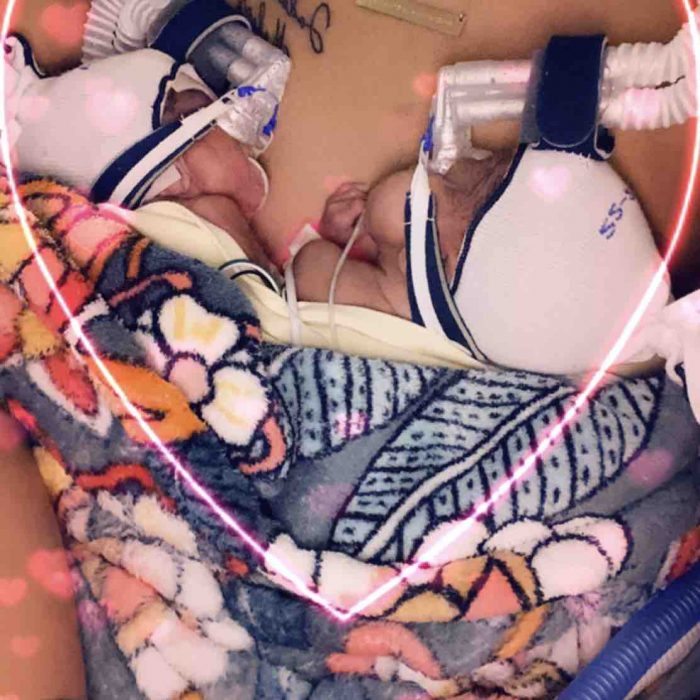 Abortion is legal at 22 weeks gestation and beyond, depending on the state. North Carolina bans abortion after 20 weeks, except to save the life or health of the mother – which is never actually medically necessary. Some doctors have flat out refused to help babies born younger than 24 weeks. Thankfully, Makenzie’s and Makayla’s doctors gave them a chance.

“It’s not right that life is only viable at 23 weeks,” said Hernandez. “Normally babies born before then are just written off and not given a chance to survive. I just don’t agree with the abortion laws as they stand at all. My two babies came out alive and looked fully formed.”

“They are a creation of God and I have watched them develop outside the womb,” said Hernandez on her daughters. “[…] The have both amazed me and they continue to amaze me. They are a blessing and I am so proud to call myself their mom.”

Editor’s Note: This article was updated to include information on another set of twins born prematurely.