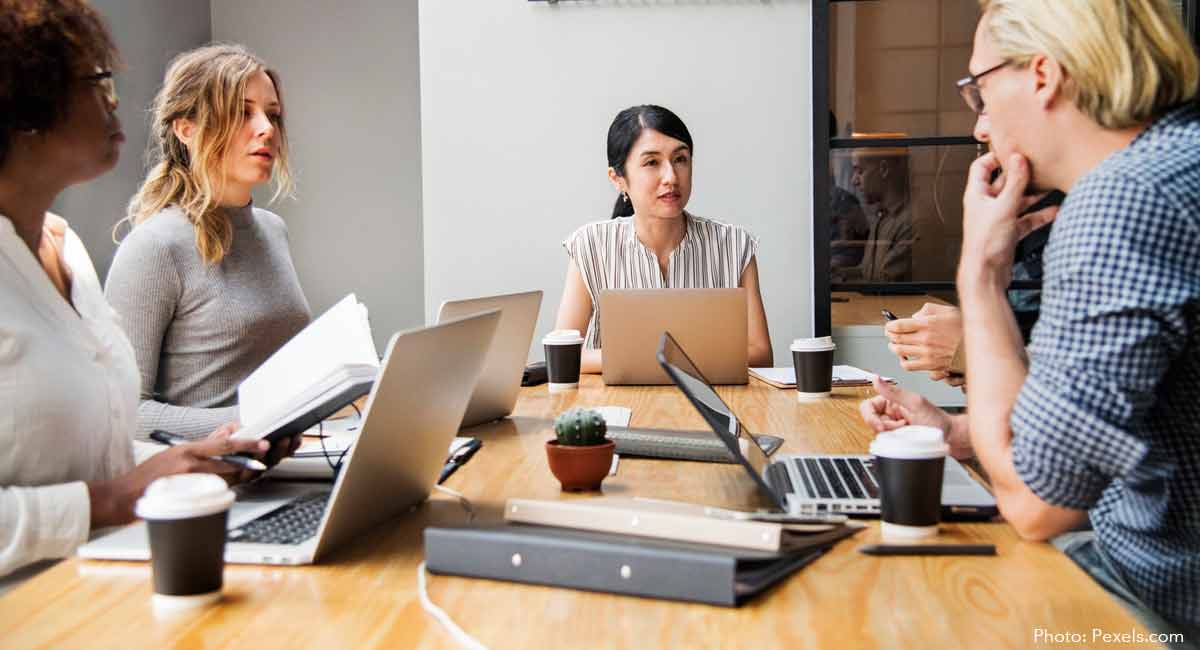 The pressure to abort is often hard enough in a society dominated by selfish ambition and “choice.” Threatening women with their livelihoods for a natural life occurrence is a morally reprehensible act — as well as an illegal one. A recent article in the New York Times further exposed the problem of workplace pregnancy discrimination, so much so that it prompted an investigation by the state of New York into the allegations presented. The piece detailed disturbing stories of pregnant women who chose to welcome motherhood — and suffered at the hands of others as a result. The piece opens with three anecdotes that are later elaborated upon:

When she got pregnant, Otisha Woolbright asked to stop lifting heavy trays at Walmart. Her boss said she had seen Demi Moore do a flip on TV when she was nearly full-term — so being pregnant was “no excuse.”

When she got pregnant, Rachel Mountis was winning awards for being a top saleswoman at Merck. She was laid off three weeks before giving birth.

When she got pregnant, Erin Murphy, a senior employee at the financial giant Glencore, was belittled on the trading floor. After returning from maternity leave, she was told to pump milk in a supply closet cluttered with recycling bins.

These anecdotes are pieces the Times discovered, explaining it had reviewed thousands of pages of court and public records, conducted numerous interviews with women, lawyers, and government officials and found a pattern: “Many of the country’s largest and most prestigious companies still systematically sideline pregnant women. They pass them over for promotions and raises. They fire them when they complain.”

READ: Abortion is a sign that our society has failed women

Some of these company leaders seem to forget that if their own mothers had not chosen to birth them, they might not be in their jobs either. Women are penalized for being pregnant, while men are rewarded, as the Times story cites. Is this the kind of “equality” women deserve? No… it isn’t equality at all. No woman should feel pressured to abort to compete in a so-called “man’s world.” And yet, abortion’s easy availability has contributed to the insidious idea that if a woman chooses to be a mother, she should either abort or face other consequences — consequences men don’t have to face. It’s clear that abortion has done absolutely nothing to change the sad fact of workplace discrimination against women.

The U.S. Equal Employment Opportunity Commission says discrimination is forbidden “based on pregnancy when it comes to any aspect of employment, including hiring, firing, pay, job assignments, promotions, layoff, training, fringe benefits, such as leave and health insurance, and any other term or condition of employment.” It is illegal in all 50 states.

But according to the Times, that’s not the reality of pregnant women:

Each child chops 4 percent off a woman’s hourly wages, according to a 2014 analysis by a sociologist at the University of Massachusetts, Amherst. Men’s earnings increase by 6 percent when they become fathers, after controlling for experience, education, marital status and hours worked.

One sad irony is that Merck Pharmaceuticals, the employer of Rachel, mentioned above, is a leader in childhood vaccines. Despite controversies over its MMR vaccines, made from an aborted fetal cell line, Merck touts it saves children’s lives — yet it has complicated the lives of its employees who are mothers. More shocking than Merck’s response to a pregnant woman is that of another pharmaceutical company, Novartis. The story says a former saleswoman was told that “women who find themselves in my position — single, unmarried — should consider an abortion.” After her maternity leave, she was told a promotion was not an option for her because of her “unfortunate circumstances at home — being my son Anthony.”

There are many other examples. In May, two women from AT&T filed a pregnancy discrimination lawsuit on behalf of all female employees who had been penalized by the communications giant’s attendance policies, despite their pregnancies. A Los Angeles restauran and club recently settled a lawsuit brought by a pregnant woman who saw her hours reduced, due to her pregnancy. In April, a Florida firefighter went back to work after winning her pregnancy discrimination suit.

And Dr. Kaede Ota filed both pregnancy and sex discrimination suits this year after the treatment she received during 2014-15 as the director of the Clinical Microbiology Lab at the Children’s Hospital of Philadelphia and an assistant professor at the University of Pennsylvania’s Perelman School of Medicine. Even the female-dominated public education field was affected, as an ex-principal in a Los Angeles area school was allowed to take her discrimination suit to trial.

And a Kansas City, Kansas, medical aide at a prison this summer filed a suit for pregnancy discrimination, when her boss, upset about pregnant workers, allegedly commented “What, you’re pregnant too?” and later, “I don’t know how I’m going to be able to handle all these people being pregnant at once,” and “I have too many pregnant workers. I don’t know what I’m going to do with all of them.”

After its original pregnancy discrimination story, the Times reported again, this time on a museum curator who was wooed to a job in Queens, New York — until she revealed her pregnancy. She filed a complaint with New York City Commission on Human Rights.

Pregnant women who feel they have been discriminated against may fill out a form embedded in this New York Times story, and should check with their states for links on their rights. These few examples are a resounding message that, though women are still being penalized for being pregnant, they are fighting for their rights — and winning — in a society that touts abortion as the key to career success.