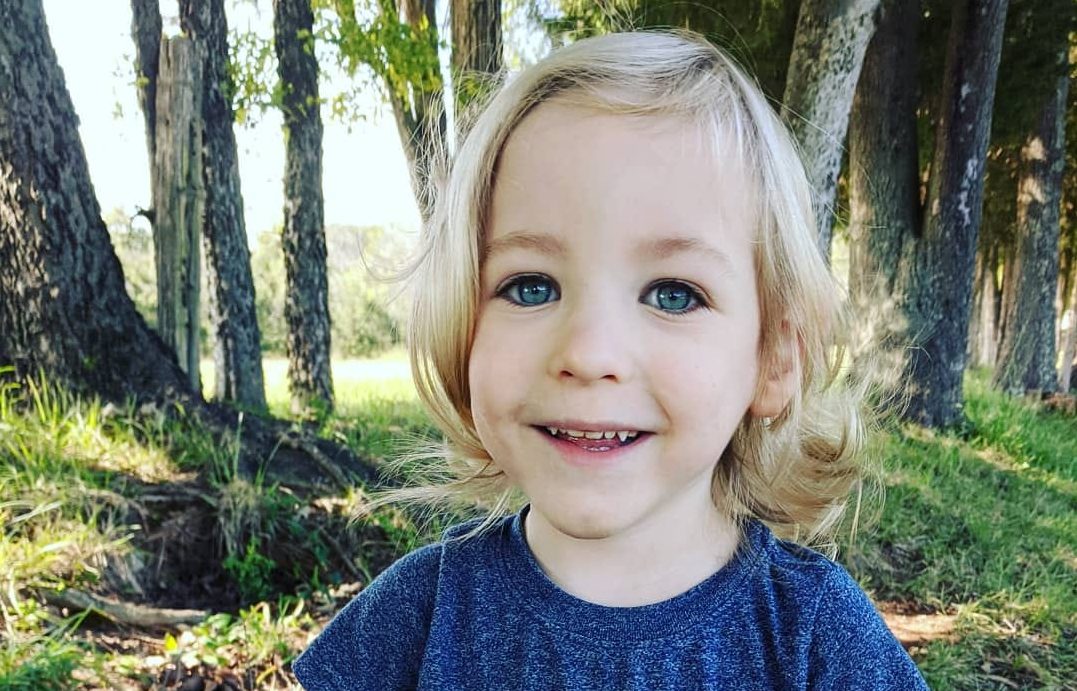 In November 2017, Megan Artman went into premature labor at just 22 weeks and five days. She and her husband Tim were told their tiny son Benson would only live a few hours, but Benson had other plans. Today, he is a thriving three-year-old.

Benson was born weighing just one pound, two ounces. Believing he would not survive, doctors left him to die on his mother’s chest. At first, doctors wouldn’t even help Benson warm up because he wasn’t considered to be viable. But his parents fought for him, acknowledging that God was in charge of Benson’s life, not the doctors. Five hours later, he was still breathing and the medical team decided to step in and help him.

“They all expected him to die within an hour but after going strong five hours after birth and still breathing consistently with a decent heartbeat, we told them we weren’t giving up on him,” Artman wrote on Facebook. “They tried to convince me to hold him til he died but we’re taking the neonatal route to intervene for his life. They’re making an exception for him because they’re all so shocked at how well he’s doing and they don’t usually even try for babies born quite this early.” 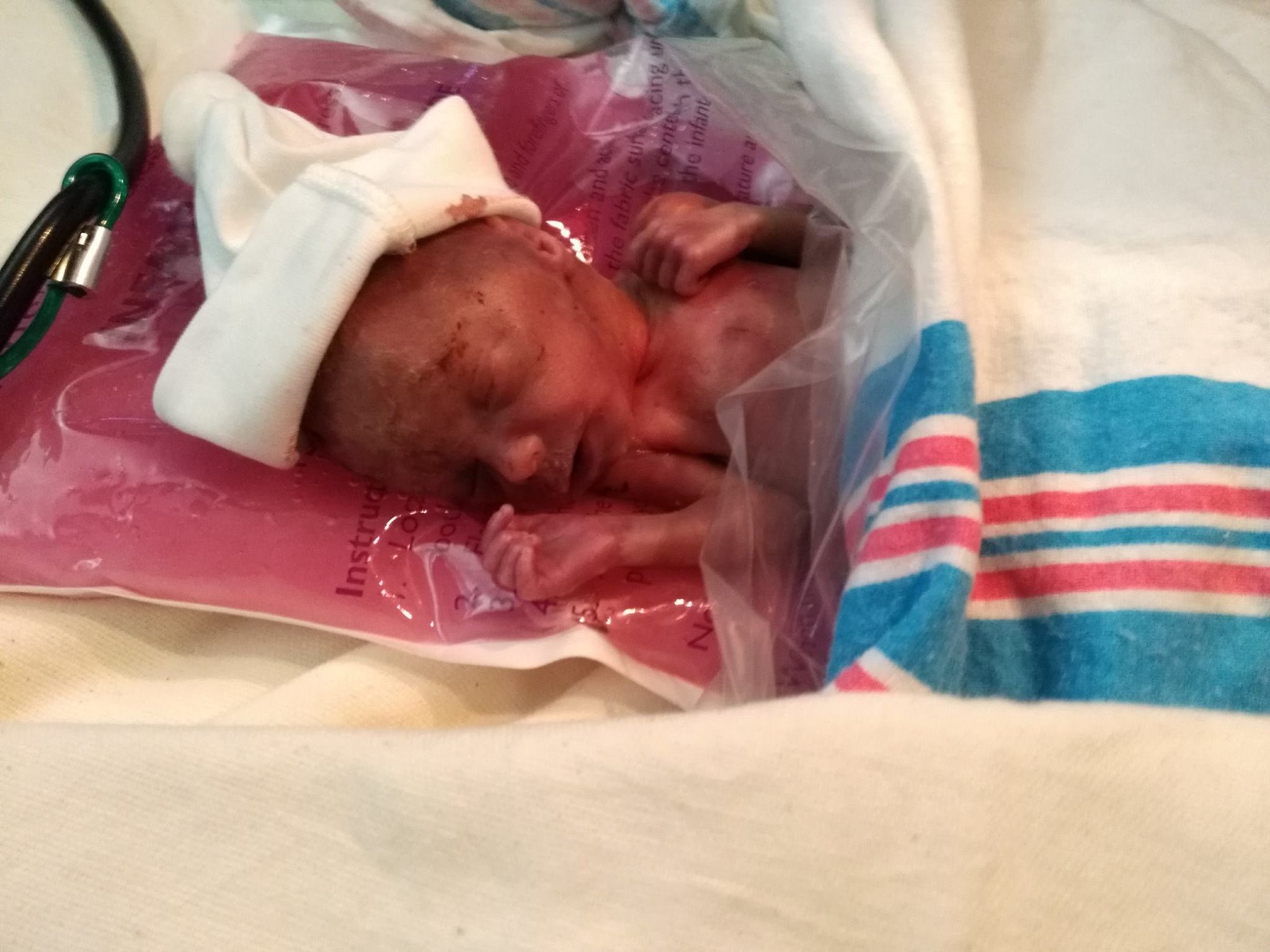 Once the medical team saw that Benson was responding to medical assistance, they transferred him to a different NICU that was better equipped to care for a baby so young. Benson spent six months in that NICU before finally receiving the green light to join his three big sisters at home. Now, three years later, he is an active toddler who loves the outdoors, climbs on everything, and rides his scooter. Artman wrote on Facebook:

Lately, our little tough guy has been busy:
+Potty training
+He is now officially out of his crib
+Learning ABC’s and 123’s
+Spotting colors and animals
+Enjoying lots of books, coloring and outside play time
+Speaking new words and phrases every day with increased clarity
He is sharp, quick, obedient and compassionate, and literally doesn’t miss a beat. Glory to God! 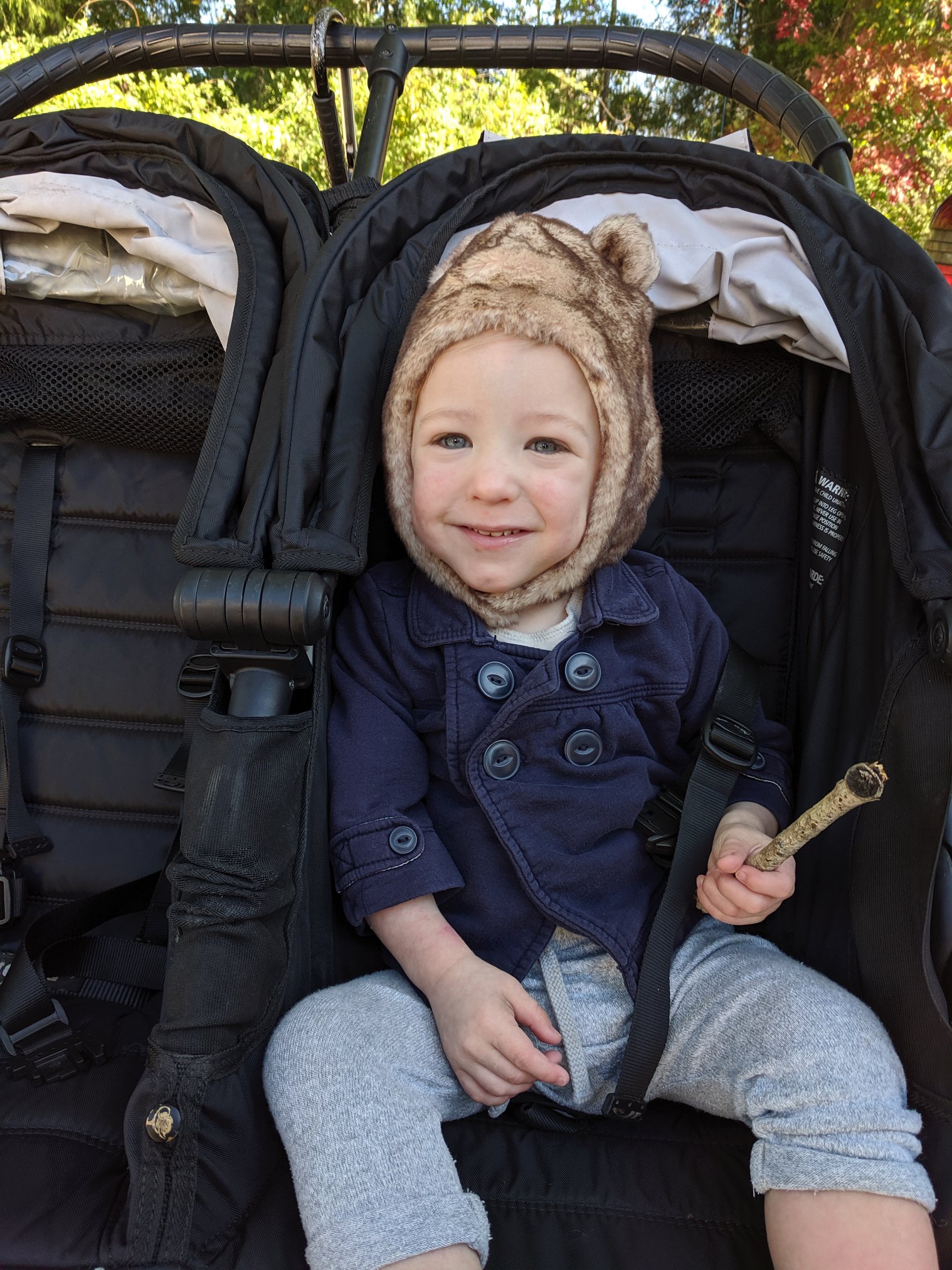 Benson continues to shock doctors with his progress, to the delight of his parents, who give all the glory to God.

While some doctors still deny care to babies born as young as Benson was, babies born as young as 21 weeks have a small chance of surviving if given proper medical care. The number of hospitals throughout the United States and the world that are able to care for babies born so early is expanding, as more doctors realize that with the right equipment, lives can be saved. Benson is living proof of that.

Once a fragile baby who has grown into an adventurous toddler, Benson shines a light on the humanity of preborn children and the belief that these precious lives are worth saving.