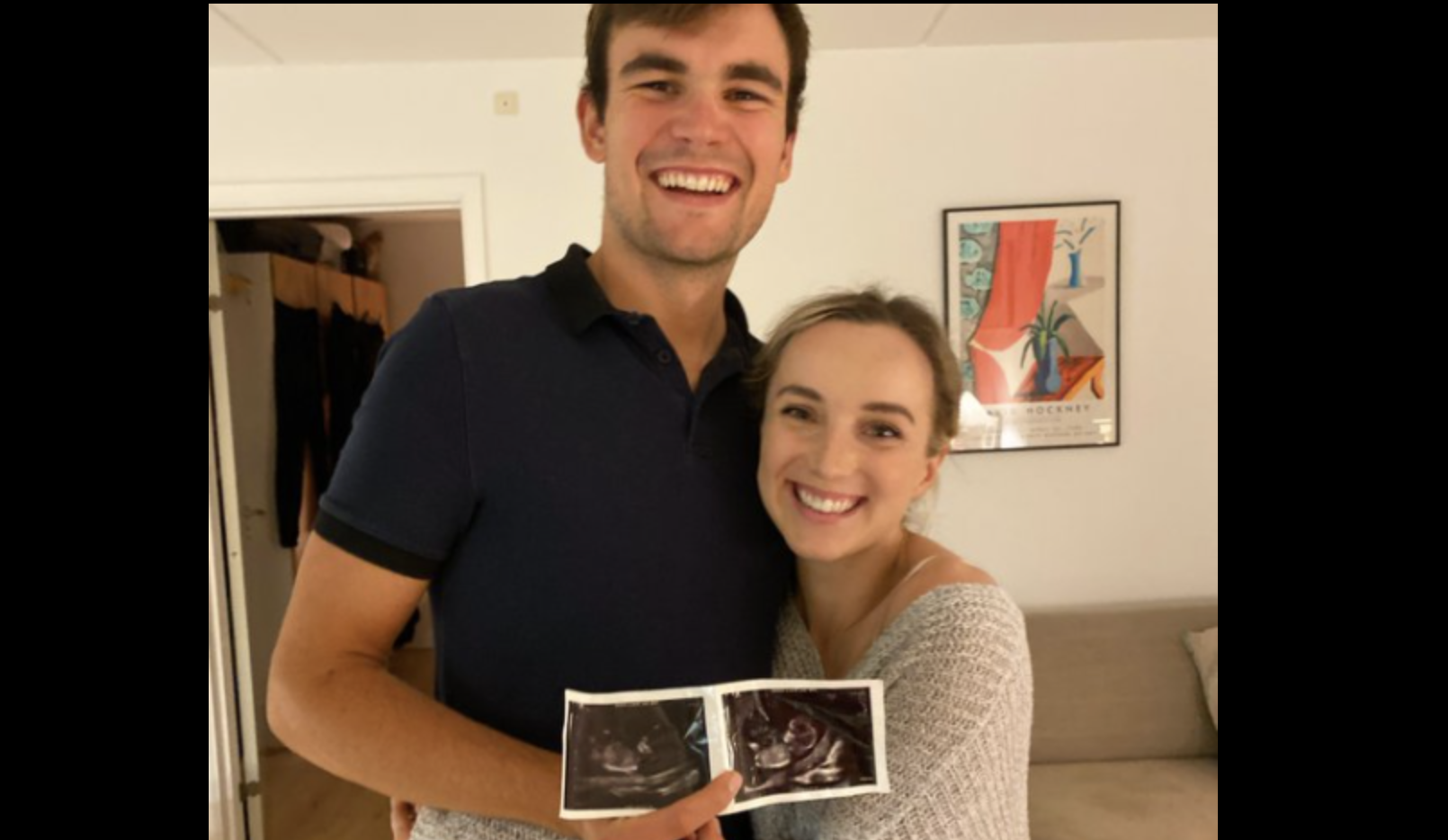 Olympic athlete Elinor Barker took home the silver medal in the women’s team pursuit track cycling event at the Tokyo Olympics and she just revealed she was pregnant while she achieved this feat. The pregnancy, said Barker, was a surprise because she has endometriosis, which can make it difficult to become pregnant.

Barker, an Olympic athlete from Great Britain, shared her pregnancy announcement on social media last week, writing on Instagram, “Casper and I are excited to announce that we are expecting our first child! We can’t believe how lucky we are and are so excited to start the next part of our lives together.”

Many female Olympic athletes claim that abortion is necessary to continue their career, including 500 women who filed a pro-abortion brief regarding the upcoming Supreme Court case, Dobbs v. Jackson Women’s Health Organization. They claimed that carrying their babies to term and allowing them to be born could “derail women’s athletic careers, academic futures,” and more. Barker, however, knew she didn’t have to choose between her child and her career.

“I’d like to say a sincere and heartfelt thank you to @l_deignan @laurakenny31 and @damesarahstorey,” said Barker. “Because of these women (and many more) I didn’t doubt the future of my career for one second. I’d always been in awe of what they’ve each achieved since becoming parents, but only recently have I fully understood the full power of what each of them has done.”

All three women are successful cyclists and mothers.

She added, “I’d also like to thank @unoxteam and @britishcycling for not hesitating to offer their full support. I’m fully aware that I’d be in a totally different situation if this had happened just a few years ago, and I’m so grateful for the difference that visibility for athlete mothers has made.”

Barker told The Cycling Podcast she had learned she was pregnant while she was in Tokyo preparing for the Olympics, and about to sign a two-year contract with the professional Norwegian cycling team Uno-X. But she knew she couldn’t sign the deal without first telling them about the baby. When she did tell them, she said she was supported, and assured that “nothing would change” and the “contract offer was still on the table.”

Many companies, including Nike, have treated athletes poorly when they have become pregnant, despite pushback from women who refused to be discriminated against, or allow their children to be killed to benefit their careers. Thankfully, more companies are changing their tune and supporting their pregnant and parenting employees and athletes. For her part, Barker knows she was lucky to have the support and encouragement she did.

“I’m really glad I had that team around me of people who knew exactly what to do and what was and wasn’t safe, but also managed to help get my head back in the game and focus on the racing until it was over,” she explained. Together, she, her teammates, and her baby took home a coveted medal.