While pregnancy was once viewed as career-ending for professional athletes, things are finally changing for the better. The Tokyo Olympic games have seen more women than ever speaking out in support of athlete mothers, and their voices are making waves. Just one example of this was seen when Olympic officials reversed a policy that prohibited breastfeeding mothers from bringing their children to the games after significant outcry.

Women are recognizing that they must continue to advocate for their rights as both mothers and athletes in order to break the stigma that says professional athletics and motherhood can’t go hand-in-hand. Here are seven Olympians who are speaking out and showing that it is indeed possible to excel at a sport without sacrificing motherhood. 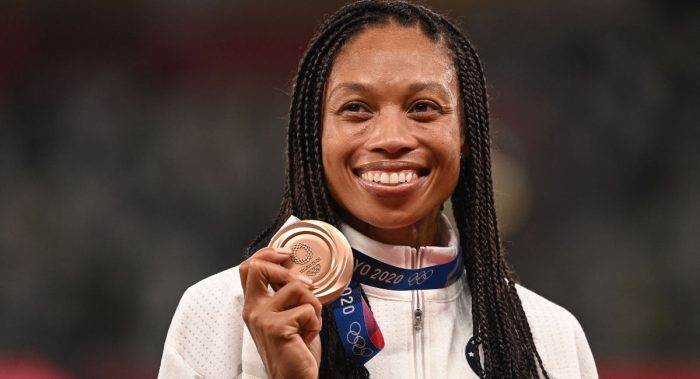 Felix is the most decorated female Olympic medalist in track and field. She is also considered a pioneer in the fight for the rights of mothers who are athletes, famously pushing for Nike to implement a new maternity policy in 2019. At the onset of the Tokyo games, she announced a fund that provided childcare expenses so that other Olympic moms could ensure their children were cared for while they competed. So it’s no surprise that motherhood is an important part of her life.

“Whether it’s as a professional athlete or in the corporate world or whatever, I think it’s really sometimes seen that you’re going into this next chapter of life [when you have a baby] and I just, I think that’s a misconception. There’s no reason that you can’t have your best performances after becoming a mother, or do your best work,” she said in an interview with Romper. “[Motherhood] is something that takes you to the next level and gives you even more reason to go after whatever that goal is.” 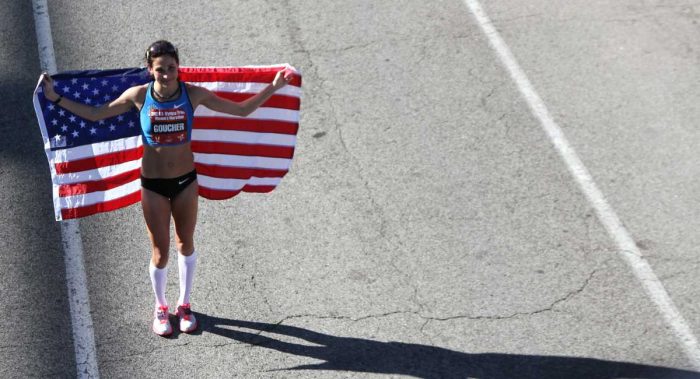 Goucher is another leader who has fought for corporate sponsorship policies that protect pregnant and postpartum mothers. “When I was pregnant with my son, my contract was halted, and I received no payment,” she said during an On Her Turf at the Olympics discussion. “That just can’t happen for the future generation… It’s important that these athletes are protected so that they can be mothers and amazing athletes at the same time.” 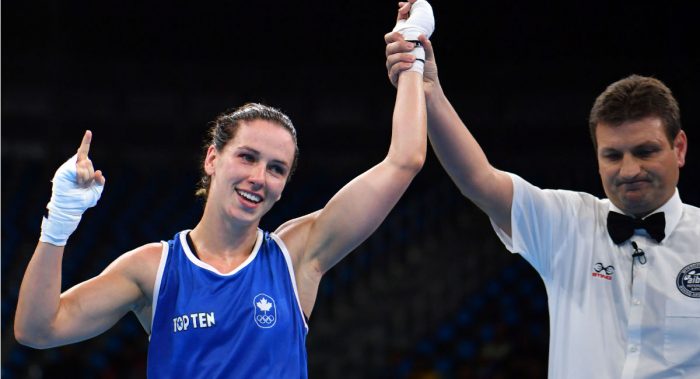 Bujold spoke with NPR about how her maternity leave initially rendered her ineligible for the Tokyo Olympics. She had to fight the International Olympic Committee in order to qualify, eventually winning her spot on appeal.

“I have a child. That’s a blessing, it’s not a hindrance,” she said. “My focus coming into this has been very different. There’s a different meaning to what I’m doing as opposed to it just being about me trying to achieve a goal. I think it’s more showing my daughter what she can do later in life at that age.” 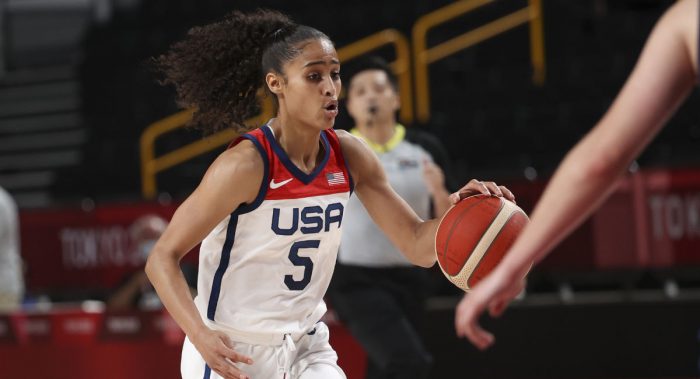 “The big thing for me is I’ve always wanted to have children while I was playing,” basketball star Skylar Diggins-Smith told NPR.

“I thought it was important for my son to see me play, to see me work, to see me on the court. And I want his aspirations to be, in whatever he wants to be, to chase his dreams, to go after his dreams. I want him to see me on this stage. So every time I may start to feel a little bit overwhelmed, I just remember my why. He is my why.” 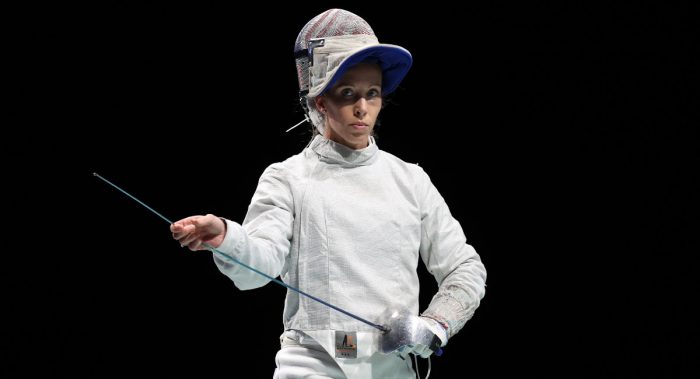 In 2018, Mariel told USA Fencing that while returning to her sport post-partum was challenging, it gave her a newfound appreciation for what she was able to accomplish.

“Now I have new motivation – doing this for my daughter and trying to make that work. It’s something I’ve never navigated before… but I’m excited for the journey,” she said. “I’m really excited to go to my next Olympics with her to show that anything is possible. If you put your mind to it, you can make your dreams come true.” 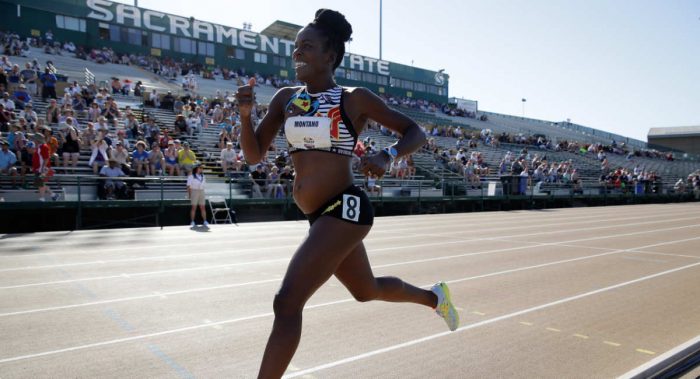 Alysia Montaño didn’t let the fact that she was eight months pregnant prevent her from competing in the 2014 Olympics.

“There was so much conversation around ‘Oh if you become pregnant, are you done with the sport?’” she said. “Within these contracts, if you became pregnant, you [would] get your pay reduced or cut completely. So, I had to secure [financial stability] and continue to tell that story so that I [could] open a pathway for future women who might also be considering motherhood.” 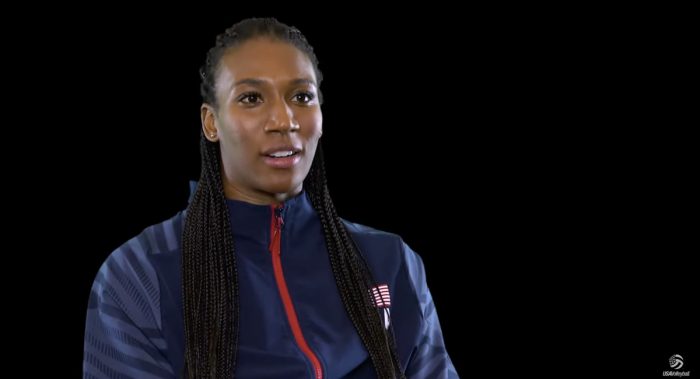 Foluke Akinradewo Gunderson is competing in her third Olympics, but it’s her first since giving birth in 2019. “For the longest time, I dreamt of becoming a mom AND a professional athlete. I’m proud to say that I am now both,” she said in an Instagram post. “Thank you to all the… mothers who came before me and showed me that it was possible, and here’s to those who will follow in our footsteps.”