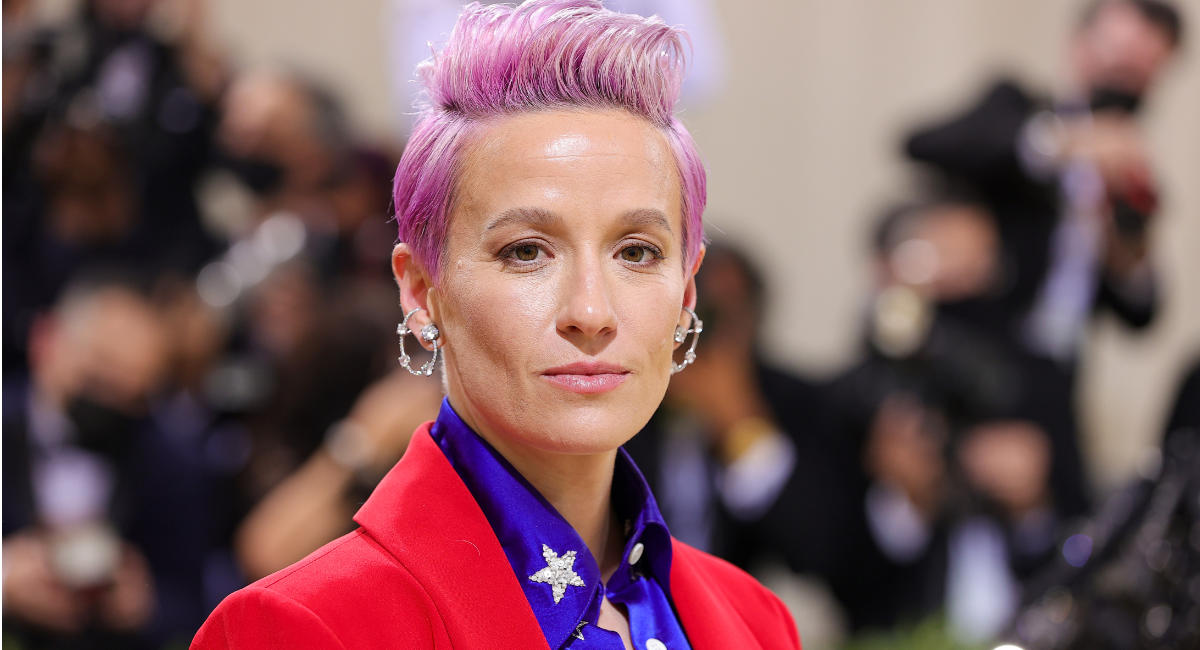 The case centers around Mississippi’s law that restricts abortion to the first 15 weeks of pregnancy, citing the dangers of later term abortions to women and the brutality of the most commonly used abortion procedure in the second trimester: D&E, sometimes referred to as dismemberment abortion. On December 1, the Supreme Court will hear oral arguments in the case and the decision is expected to be handed down by June 2022.

“Athletic prowess depends on bodily integrity,” the brief reads. “This reality is magnified for women athletes for whom childbearing age coincides with their competitive peak in athletics. If the State compelled women athletes to carry pregnancies to term and give birth, it could derail women’s athletic careers, academic futures, and economic livelihoods at a large scale.”

“I wasn’t ready to be a mom, and having an abortion felt like I was given a second chance at life,” Perham wrote. “I was able to take control of my future and refocus my priorities.”

Names not found on the brief are athlete moms that Live Action News has featured previously — like Lindsay Flach, who was 18 weeks pregnant when she competed in the Olympic trials in July, and volleyball star Kerri Walsh Jennings, who took home the gold at the London 2012 games while five weeks pregnant with her third child. Successful athlete mothers Skylar Diggins-Smith, Mariel Zagunis, Foluke Akinradewo Gunderson, and Kara Goucher also did not sign the brief. Goucher, however, was quoted in the brief (her name misspelled as “Groucher”) about her struggle to be both a mother and athlete — a struggle which was then used to support the idea of abortion. The brief states, “Kara Groucher [sic] made the difficult decision to try to meet the demands of parenthood and sport simultaneously, but not all women athletes want— or are able—to make that same decision.”

And while the brief also quoted Allyson Felix, the most decorated female Olympic medalist in track and field who pushed Nike to implement a new maternity policy in 2019, along with track and field star Alysia Montaño, who was eight months pregnant during the 2014 Olympics, and tennis great Serena Williams, who won the 2017 Australian Open while pregnant, none of these women signed their names to the brief.

Despite the fact that these women were vocal about their love for their babies and their ability to compete while pregnant, the brief used their negative experiences to argue that abortion is necessary for female athletes. The brief cites Felix’s story which noted the physical and mental challenges some women may face postpartum. In Montaño‘s case, it was her fight against reduced or cut pay when female athletes become pregnant. She fought so future female athletes could confidently choose life for their babies without fear of losing their contracts. The brief also used Williams’ difficult and nearly deadly birth story as a justification for abortion.

Yet for all of these successful female athletes absent from the brief, success did not come at the price of their children’s lives. It came from their hard work and dedication alongside their children.

Abortion has never and will never equal freedom for women.