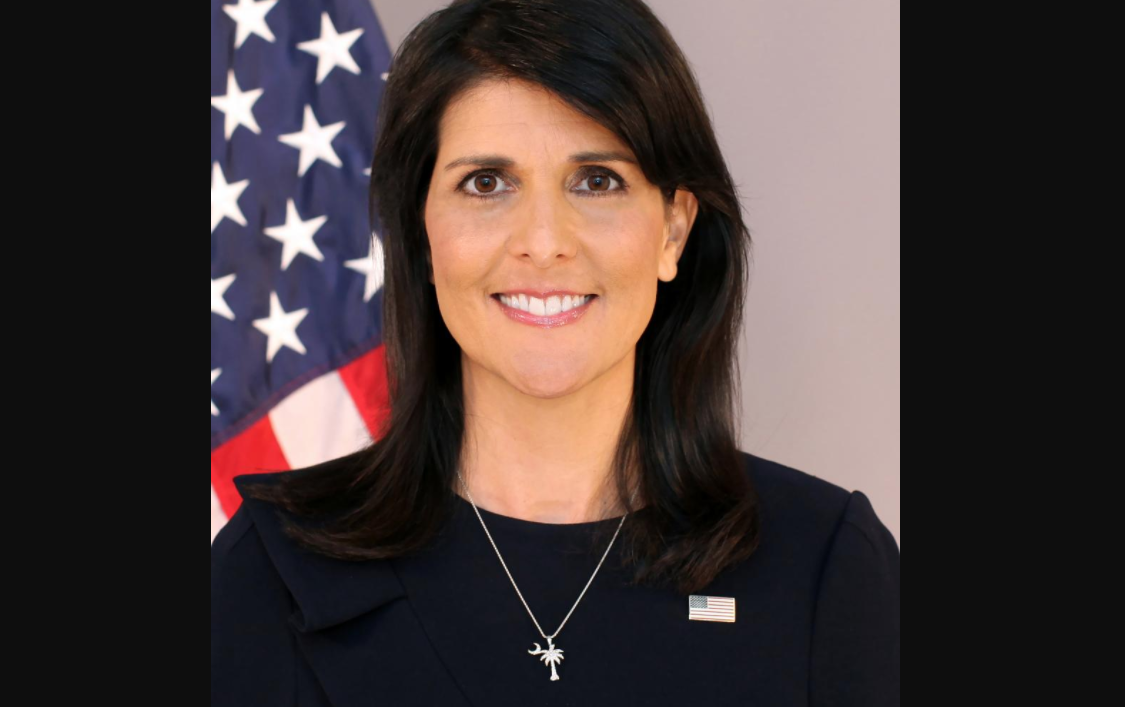 “The inefficiency and overspending of the United Nations are well known,” Haley said in a statement. “We will no longer let the generosity of the American people be taken advantage of or remain unchecked. This historic reduction in spending – in addition to many other moves toward a more efficient and accountable UN – is a big step in the right direction. While we are pleased with the results of this year’s budget negotiations, you can be sure we’ll continue to look at ways to increase the UN’s efficiency‎ while protecting our interests.”

The United States pays approximately 22 percent of the U.N.’s budget.

Pro-lifers are applauding the decision, as the United Nations pushes abortion and population control around the world while deeming pro-life policies “torture.” The Trump administration also ceased funding to the U.N.’s Population Fund, which funneled money to “coercive population control” programs.