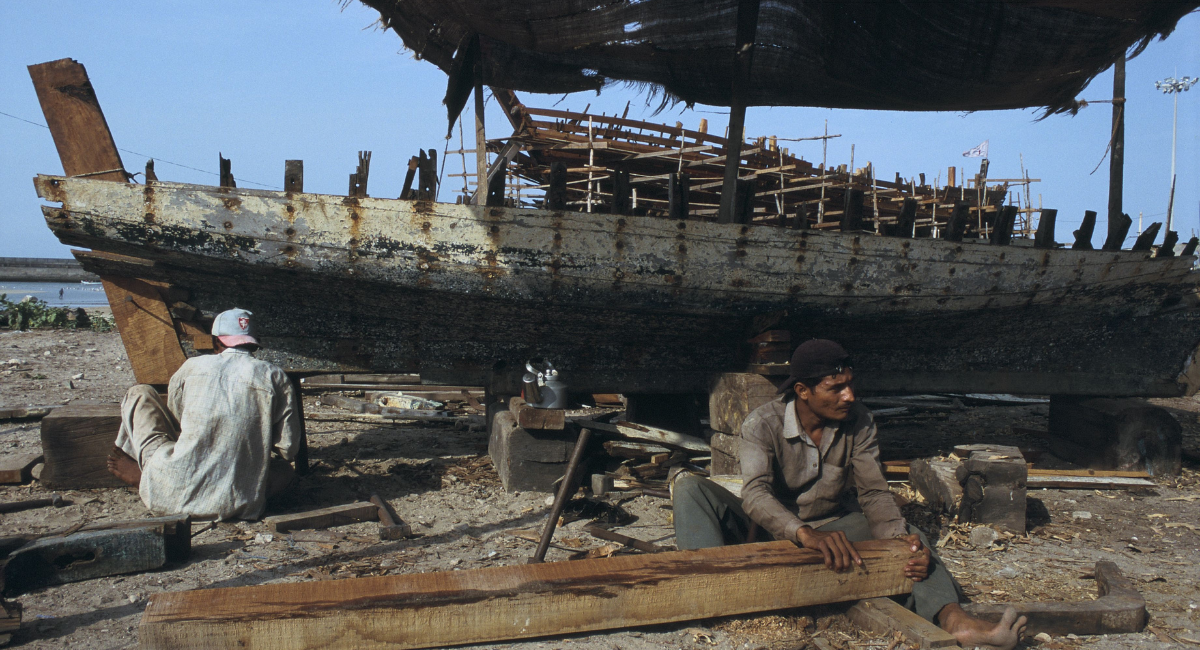 Leaders of a Muslim fisherman community in Porbandar, India — the hometown of Mahatma Gandhi — are pleading with authorities to allow for the mass euthanasia of 600 people due to years of economic distress and political persecution.

The petitioners claimed that they have been prohibited from mooring boats at Gosabara port since 2016. Gosabara is the only Muslim-majority settlement in the area and the petitioners claim they are the only ones that have not been allowed to dock fishing boats in the area. Neighboring Hindu communities with the same fishing licenses are allowed to dock their boats, Thimmar claims.

The petitioners said authorities are harassing them based on their religion, leading to economic strife in their community. The petition also said the community has always been “loyal to the nation” and never engaged in “anti-national activities,” like smuggling. The district magistrate says, however, that religion is not the reason the community cannot dock their boats and that the reason “may be technical or legal.”

The Gujarat High Court is expected to take up the matter in the first week of June.

“They say that they are like dead wood, and without a decent livelihood it’s better to end life en masse. And they asked for mass euthanasia,” said Dharmesh Gurjar, a lawyer who filed the court petition on behalf of the fishermen.

Active euthanasia is illegal under the Indian Penal Code and also forbidden by Islam. Active euthanasia is the deliberate killing of a person, usually through the administration of lethal drugs. However, India is on a slippery slope. In 2018, passive euthanasia — when medical intervention is withheld causing a person to die — was legalized in the country.

The way the High Court handles this case will send an important message on whether all human lives are equally valued in the country. When a society stops valuing all human life equally — including the lives of preborn children, the sick and dying, and the financially destitute — all manners of atrocity begin to crop up.

For example, Live Action News previously reported that India outlawed sex-selective abortion in 1994, but it remains a common practice today. In fact, India is believed to have 63 million fewer women since sex-determination tests were introduced in the 1970s. Live Action News also recently reported that a woman was allowed to undergo a full-term abortion in India, simply because her baby had a prenatal diagnosis of spina bifida. These are just a few examples of the atrocities that occur when a society does not value all human life.

It is critical that we stop treating people who are suffering from economic distress, terminal illness, or other issues as if their lives aren’t worth living. In the case of the Muslim fisherman community, improving quality of life for the living is the solution, not death.