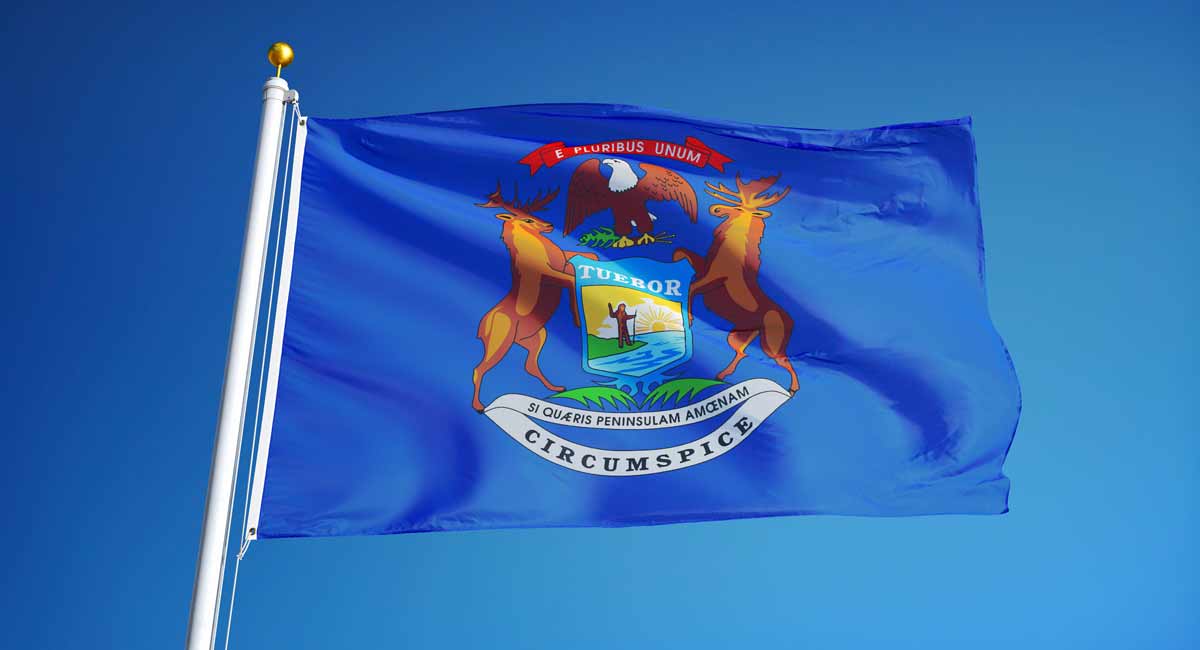 Update 9/9/2022: Court of Claims Judge Elizabeth Gleicher has struck down Michigan’s 1931 law protecting most preborn children from abortion, claiming that it violates the state’s constitution. Abortion is not a right in the state constitution, however, there will be a proposed amendment on the November 8 ballot on whether or not abortion should be added as a right in Michigan.

Gleicher’s ruling is expected to be appealed to a higher court. She has been a repeat donor of Planned Parenthood but has declined to remove herself from the case.

Planned Parenthood of Michigan filed a lawsuit in April, anticipating the fall of Roe v. Wade, requesting the law be blocked. A temporary injunction banning enforcement of the 1931 law was put into place in May, only for a group of Michigan county prosecutors asked the Court of Appeals to rule on the issue. Some prosecutors said they planned to enforce the law, while others said they would not.

Additionally, Governor Gretchen Whitmer filed her own lawsuit attempting to have the law overturned.

In his ruling, Cunningham said abortion will, for now, remain legal in Michigan. “A person carrying a child has the right to bodily autonomy and integrity as well as a safe doctor-patient relationship free from government interference, as they have been able to do so for nearly 50 years,” he said. He also engaged in a great deal of pro-abortion rhetoric in his ruling, making it clear that he sees abortion as a force for public good, and chided prosecutors willing to enforce the law, saying they should focus on other crimes. He also said he found all of the state’s witnesses to be “extremely credible,” but demeaned testimony from defense witnesses as “unhelpful and biased.”

“As currently applied, the court finds (the abortion law) is chilling and dangerous to our state’s population of childbearing people and the medical professionals who care for them,” Cunningham said. “The harm to the body of women and people capable of pregnancy in not issuing the injunction could not be more real, clear, present and dangerous to the court.”

David Kallman, a lawyer representing prosecutors in Kent and Jackson counties, told the Detroit Free Press they plan to appeal the ruling. “I can’t say that I’m surprised. It’s a sad day for the rule of law,” he said, adding, “It’s the choice of the right of all the people in the state of Michigan to weigh in and vote or go through their representatives and do it through the proper legislative and elective process to change a law. That is the way our system works, not with these kinds of lawsuits. The floodgates are opened if this process is allowed.”

Whitmer, in the meantime, celebrated the ruling. “While today is welcome news, my team and I will remain vigilant in protecting reproductive freedom,” she said in a statement. “The sad reality is that a number of leaders in the state are actively looking for ways to make sure Michigan’s draconian 1931 law, which bans abortion for all women, doesn’t include exceptions for rape or incest, and criminalizes nurses and doctors who offer reproductive care, is the law of the land. I am proud of my team today, but our work continues.”